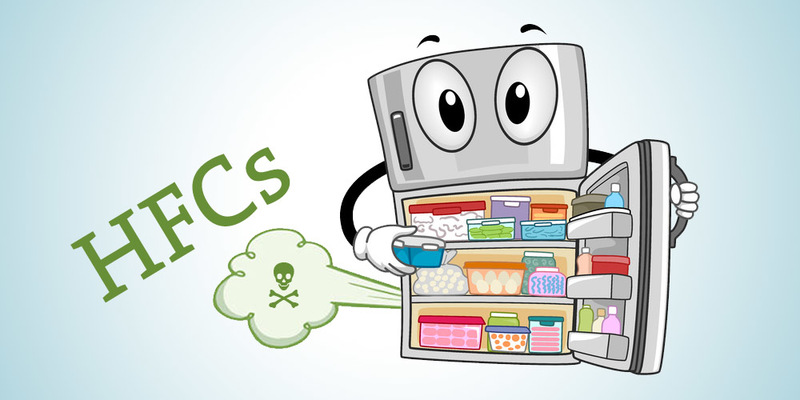 A group of 13 GOP senators, led by Louisiana’s Sen. John Kennedy and Maine’s Sen. Susan Collins, are leading a push for President Donald Trump to approve the treaty amendment geared at phasing out harmful hydrofluorocarbons (HFCs). HFCs are a potent greenhouse gas found primarily in refrigerants and air conditioners. The Kigali Amendment to the 1987 Montreal Protocol sets out a timeline for reducing use and eventually phasing out the greenhouse gas.

“By sending this amendment to the Senate, you will help secure America’s place as the global leader in several manufacturing industries, and in turn give American workers and advantage against their competitors in the international marketplace,” the senators wrote in their letter to Trump. They said the Kigali amendment would increase manufacturing jobs by 33,000 and boost exports by $4.8 billion.

As our friends at the Niskanen Center noted: