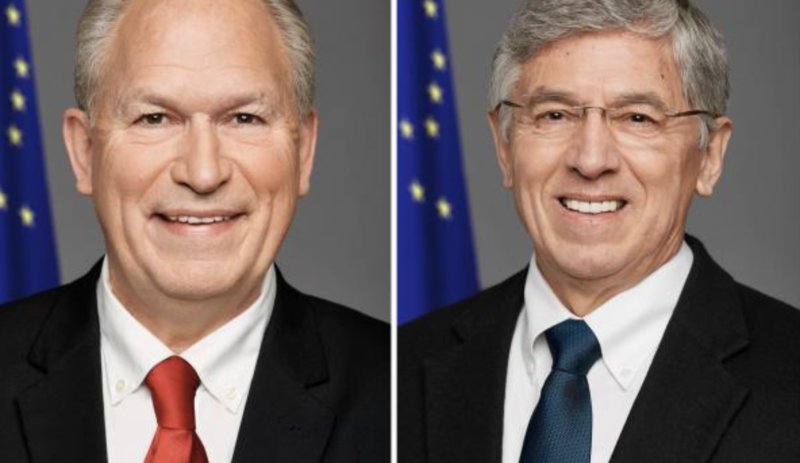 As the State of Alaska confronts climate change in ways not experienced by other U.S. states, policymakers are crafting plans for how to address the problem. Ideas on the table include emissions cuts and tax on companies that emit carbon dioxide.

“Climate change is affecting Alaskans right now,” Gov. Bill Walker and Lt. Gov. Byron Mallott wrote in a March op-ed. “From erosion forcing entire villages to relocate to infrastructure damage from thawing permafrost, the physical and economic impacts of climate change are hitting Alaska faster and with more severity than most other areas of the world.” The governor created a climate change task force in October 2017, headed by Mallott, and their recommendations are due in September of this year. An early draft proposed the state derive 50 percent of its power from renewable sources by 2025 and even cut emissions from “natural resources development.” To that point, both lawmakers acknowledge the state’s role as an oil and gas producer. “However, we will not ignore the fact that resource development contributes to climate change through greenhouse gas emissions. We should not use our role as an energy producer to justify inaction or complacency in our response to the complex challenge of climate change.”