It’s Friday the 13th. What could possibly go wrong?

This week’s must read: Conservative Solutions Exist to Address Climate Change (Albany Times Union) Check out republicEn.org spokesperson David Rokeach’s op-ed, which ran this week. “As the president fulfills his campaign promises to combat progress on climate, those calling for urgent action must turn to another group to drive the issue: Republicans in Congress. Yes, Republicans. In Congress.” Read more to find out his rationale, and check out this supportive tweet from Rep. Elise Stefanik:

Also this week: You presumably saw Tyler Gillette’s piece in the Cleveland Plain Dealer, but he had a follow up essay in Civics Nation, Why I am a RepublicEn. You can read a more indepth profile on Tyler and what drives him on our blog. 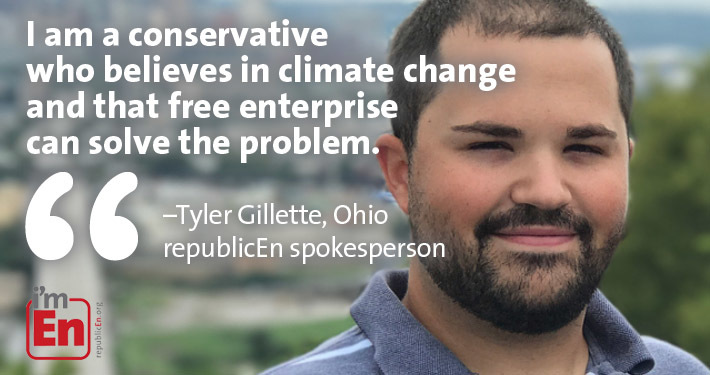 And one more pivotal read: In The Lost Generation American Conservation Coalition member David Acosta writes, “If the Republican Party doesn’t change their approach to climate change, or adapt to the climate challenges with conservative, free market solutions, they risk losing a generation of Americans and jeopardizing their political power and influence in America for years and decades to come.”

Carbon tax is the way to go: In a newly released study, the Massachusetts Institute of Technology and National Renewable Energy Laboratory researchers found a carbon tax is an effective way to reduce emissions fairly, without hurting low income households. According to their findings, “while some versions of the carbon-pricing plan were found to be more efficient overall in terms of their impact on the economy, the study found that those impacts are actually quite modesteven without taking into account potential advantages such as better health due to lowered pollution levels. The least-efficient policies still achieved significant emissions reductions, with an overall impact of just four-tenths of a percent on economic growth. For the more efficient options, the same reductions could be achieved at zero cost, or even a net gain to the economy.” (MIT News) 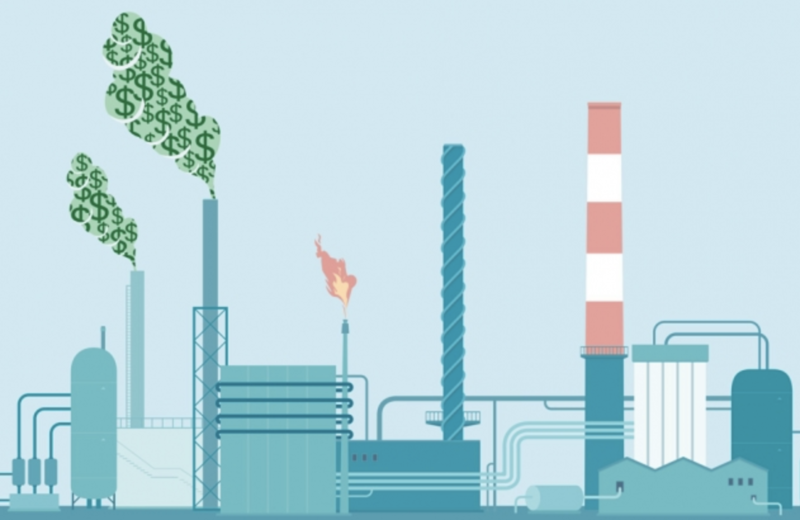 Pruitt “under siege”: Three GOP senators questioned EPA Administrator Scott Pruitt’s spending habits and management practices, just after President Donald Trump tweeted that the embattled agency head was “doing a great job but is totally under siege.” On Sunday morning news shows, Louisiana’s Sen. John Kennedy, South Carolina’s Sen. Lindsey Graham and Sen. Susan Collins of Maine voiced concern about Pruitt’s conduct. “This doesn’t look good,” Graham said on ABC’s This Week. “This daily drip of accusations of excessive spending and ethical violations serve to further distract the agency from accomplishing its very important mission,” Collins said on CNN’s State of the Union. “I think Congress needs to do some oversight.” She is the only Republican senator to vote against Pruitt’s confirmation in the U.S. Senate. “Ethics matter, impropriety matters, the appearance of impropriety matters to the extent that you are, stop acting like a chuckle head, stop the unforced errors, stop leading with your chin,” Kennedy said. Aside from reports of excessive travel spending and a below-market deal on an apartment he rented from the wife of an energy lobbyist, Pruitt is also accused of pushing out senior staff who have raised flags about his wasteful taxpayer spending, travel and security practices. White House Chief of Staff John Kelly is rumored to have recommended firing Pruitt, but Trump is so far standing by his guy. “Do people really believe this stuff? So much of the media is dishonest and corrupt,” the president wrote in his tweet supporting Pruitt, while justifying the exorbitant security costs as necessary because Pruitt “received death threats because of his bold actions at EPA.” 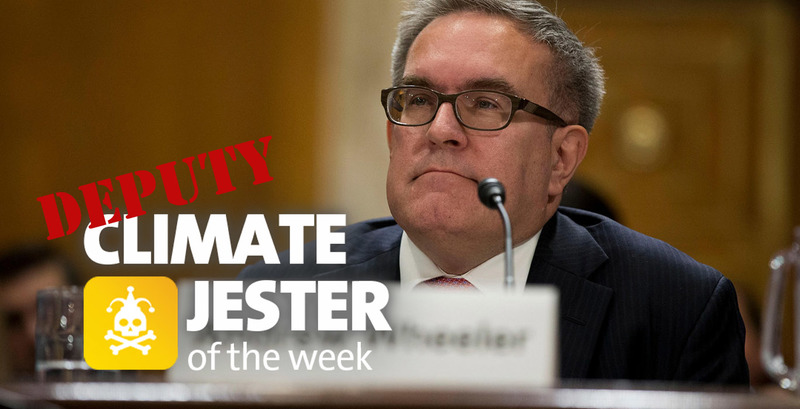 And we leave you with this thoughtful piece examining how we have let the national debt soar in the same way we are ignoring climate science. “It is time to be responsible,” writes EcoRighter Jim Tolbert in the Charlotte Observer. “It is time to talk more about the problems we are passing on to our children and to work toward implementing solutions  for our financial national debt and for our climate debt.”