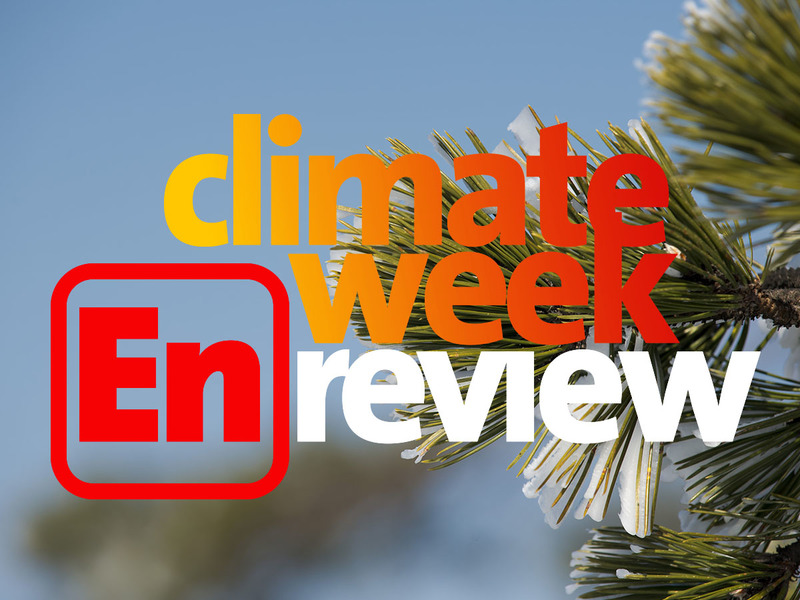 Hey there! Seems like we were just here. Time flies when you’re waiting for a carbon tax.

This week’s must read: Confessions of a former carbon tax skeptic. (Washington Examiner) In this piece by Josiah Neely from R Street, he recounts his conversion from skeptic to advocate. “I used to be a carbon tax skeptic myself.,” he writes. “Over time, however, I found that the arguments I deployed against a carbon tax were chipped away until they felt more like excuses.”

Caucus embraces another pair: The House Climate Solutions Caucus gained House Science Committee member Rep. Randy Hultgren of Illinois’s 14th district. “My state, our nation and our world are blessed with an abundance of resources and natural beauty, and it is our responsibility to be good stewards of creation. Maintaining this gift demands smart, forward-looking solutions,” said Hultgren in a statement released on Earth Day. “The people I represent have shown they want new, innovative solutions and more choices in the energy they consume. I have consistently advocated for more fiscal federalism so local communities can make decisions that make sense for them.” He was partly inspired by a constituent request. See what can happen when you ask your lawmakers to do something? 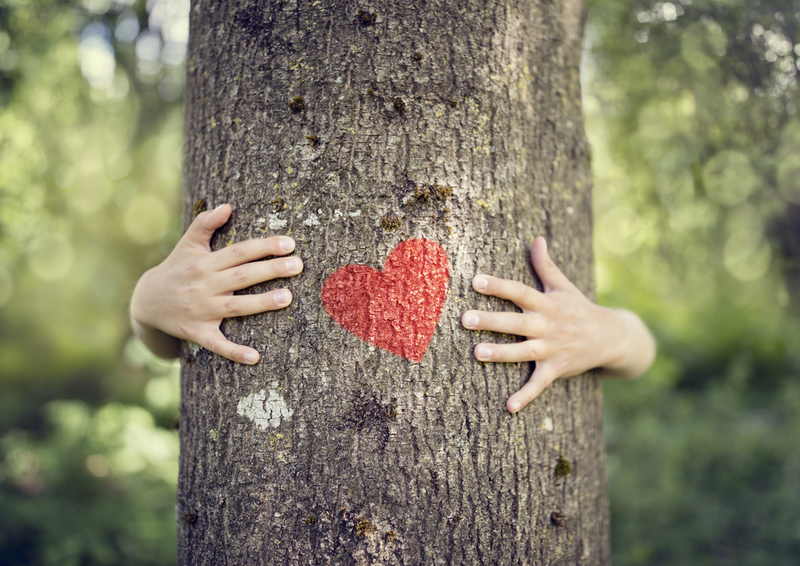 Reflecting on Earth Day: Here’s a snapshot of how two of our favorite EcoRighters honored Earth Day.

Happy #EarthDay everyone. My gratitude to @ConservAmerica for generously honoring me with the Theodore Roosevelt Conservation Award at @earthxorg this year. Today’s the perfect day to demand #ClimateAction & #cleanenergy. Join the cause! pic.twitter.com/QiPVKSqqlg
 Carlos Curbelo (@carloslcurbelo) April 22, 2018

Carmel, Indiana’s rockstar Mayor Jim Brainard co-authored this op-ed in The Hill. “We don’t have forever to sit on our hands, waiting for bipartisanship to return to Washington or for federal legislation to make it out of Congress to the president’s desk. This Earth Day, it’s time to go local.”

Macron, un jour: Speaking to a joint session of Congress, French President Emmanuel Macron said climate change is a long-term problem that won’t go away, while expressing confidence the U.S. will either stay in the Paris Climate Agreement or come back if it does leave. “I’m sure, one day, the United States will come back and join the Paris agreement. And I’m sure we can work together to fulfill with you the ambitions of the global compact on the environment,” Macron told the House and Senate, eliciting some cheers, including from Rep. Elise Stefanik, who later said “I agree with Macron’s focus on climate change as a global issue.”

Thank you: Senator Susan Collins from Maine knows a little something about winter recreation. She co-hosted a briefing this week featuring some U.S. Winter Olympians, including my favorite gold medalist from the most recent games, cross country skier Jessie Diggins. (I dare you to watch her sprint for the finish without crying.) The athletes on the panel spoke to the impacts climate change is having on availability of natural snow, among other concerns. A recent study concluded that only eight of the last 21 hosts of the Winter Games will be cold enough to host again by the end of the century. We applaud Sen. Collins for helping bring these voices to the table. Rep. Stefanik also met with the Olympians and tweeted her support for their message:

Today I met with @TeamUSA Olympians  including #NY21‘s own Maddie Phaneuf  about the importance of protecting the environmental treasures athletes need to train for winter sports. Thank you Maddie, and all of the Olympians, for your advocacy! pic.twitter.com/3iwKTKyYyN
 Rep. Elise Stefanik (@RepStefanik) April 25, 2018

The Earth is warming up, what should we do?: On Bring Your Child to Work Day (side note: my teenagers have finally given up on asking me to bring them to my office, which is attached to our living room) this enterprising future reporter asked Speaker of the House Paul Ryan a question about climate change. We’re scratching our heads a little that he responded to a seven-year old by talking about bridge fuels, but we’ll let you watch (and judge) his response for yourself.

When we next see you, it will be May! Let’s hope the showers bring the flowers. Happy weekending.