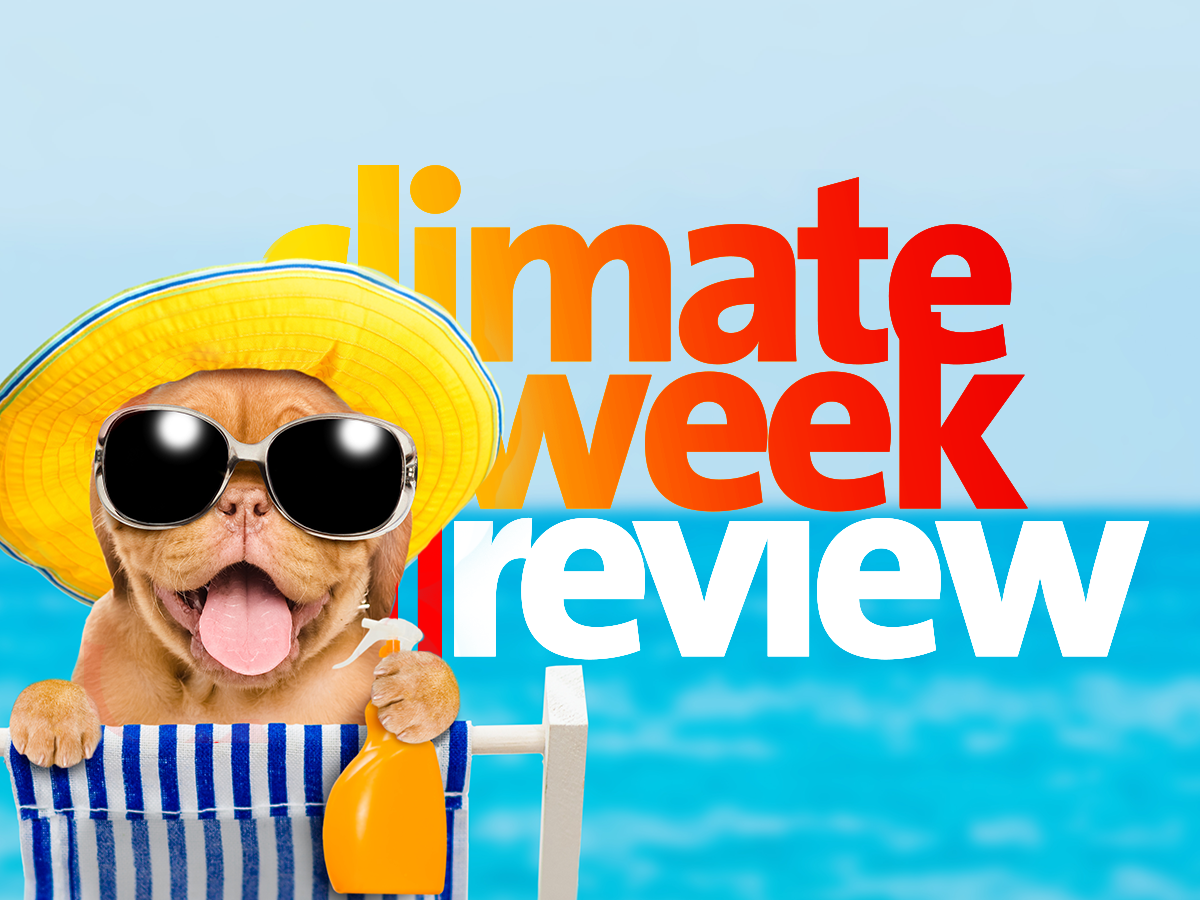 Hello from the dog days of summer.

This week’s must read:  I’m a conservative Christian environmentalist. No, that’s not an oxymoron (New York Times) In this op-ed, Ericka Andersen writes, “There is also an opportunity for new partnerships, both with younger Republicans and Christian communities engaged in the climate fight. Because about 80 percent of Republicans identify as Christian, political focus on climate policy will draw new interest from this characteristically passionate, activated group.” She notes that “most churchgoing Christians view scripture as holy. Therefore, earthcare becomes a sacred act of worship. For the younger generation, environmental responsibility and combating climate change is both personal and spiritual.” We are pretty sure that Ericka and faith author Lindsay Linsky would hit it off.

(Did you miss our EcoRight Speaks episode with Lindsay? If so, listen here.)

Speaking of the EcoRight Speaks… 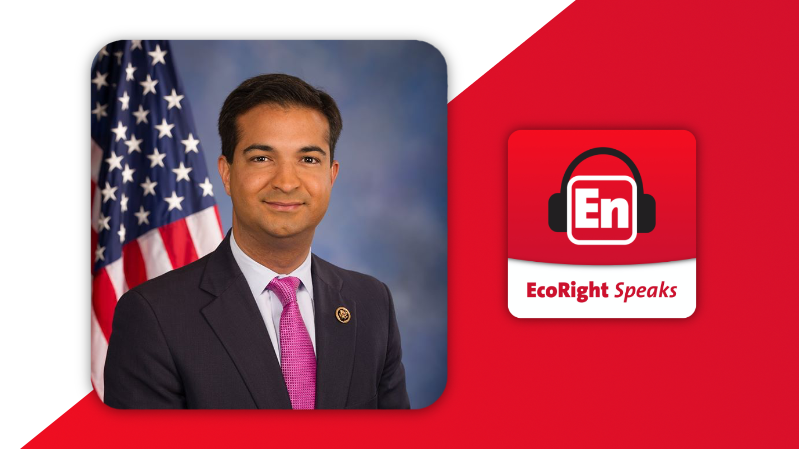 EcoRight Speaks, Episode Nine: Former Florida Congressman Carlos Curbelo: I have been so eager to bring you my conversation with former Florida Congressman Carlos Curbelo. If you don’t give this episode a 5-star review, I don’t know what else I have to tempt you. He speaks candidly about the environmental debt, about garnering more GOP support for climate measures in Congress, and how attitudes have shifted from when he was first elected to now.

If you don’t have time for the entire episode right away, the three teasers are there to provide a taste of what to expect. Also, let me share my podcast secret: I listen while I work, I listen while I cook, I listen while I take a walk. Sometimes I start an episode and come back to it later. We work hard to keep our episodes an easily digestible length.

So what are you waiting for? Go give a listen to my conversation with Mr. Curbelo! And don’t forget next week’s episode featuring the leadership of the American Water Security Project.

Spotlight on Spokespeople: We are proud of all our super volunteers, but especially when we see them getting their voice out there. We have two examples to share this week. First,  Yale Climate Connections featured our spokesperson, Lance Lawson, in their latest 90-second episode.

In the episode, Teen changes stepdad’s mind on global warming: both used to think the problem was a hoax, Lance recounts the journey he and his family went on from not believing the science of climate change to where they are today.

“I naturally started Googling something along the lines of ‘proof climate change isn’t real’ et cetera, et cetera,” Lance says. “And I found that the deeper I dug, the harder it became to find something that was credible.”

ICYMI: Lance wrote about this experience earlier this year in this Tampa Bay Times op-ed. He’s on his way to start freshman year at the College of William and Mary—and we couldn’t be more proud of him for getting his voice heard.

Next, Tyler Gillette shared his recent conversations with Bob Inglis  in the East by West blog post: Having a little faith in science, Part II. “My favorite idea of Inglis’,” Tyler writes, “is that God often shows us the inner workings of science in a ‘Come on, I will show ya’ fashion. Inglis uses the metaphor of a parent coaxing a child to walk, like God trying to make us and help us discover new things. This really resonates with the often-secular notion that science is a way to learn more about nature and the quest for more knowledge. I agree with Inglis: this is the positive way to look at challenges like climate change.”

The kids are all right: Last month, we read the op-ed written by these Zoomers who have recently launched a new podcast, Gen Z GOP. “It’s up to our generation to chart a new vision for the future of the GOP and the country. With a new approach, we can truly achieve greatness in the future. Together.” #applause

Check them out on Twitter, and if you happen to know them, let them know we’d like to have them on the EcoRight Speaks.

we’re launching gen z gop because our generation needs a palatable alternative to the political left, which today’s gop has failed to provide.

That’s it for me, readers. Thanks for your kind words and continued support.