Earlier this week, I encountered a person who referred to Wednesday as “mid-Friday.” I wasn’t buying it then but am happy to usher in the real deal with the big news of the week: the EnCourage Tour 2018 is underway. On Wednesday (not mid-Friday) the kick off was held in Utah with Rep. John Curtis.

Are we headed to your neck of the woods?

The event’s must read: John Curtis discusses climate change with BYU professors, students (Daily Herald) In the words of our spokesperson Nick Huey, “The goal [of the hike] is to de-politicize climate change and to start taking care of our environment. That’s everything we talked about.”

We must be stewards: Meeting at the Squaw Peak Overlook near Provo, Utah for a hike and chat about climate impacts, Curtis was joined by four BYU science professors and other community members for the open discussion. “We live in a culture that teaches and believes in being good stewards,” Curtis said, while lamenting we as a society are “not connecting” the problem posed by climate change to the necessary behavior shifts. “Until we ask that question, we can talk all day long about climate change and you’re not going to get people to change behavior.”

Under public servant” in the dictionary should be a picture of Rep. Curtis.

In wrapping up the day, Curtis invited participants to reconvene to “talk about how we close this gap” between action and inaction. 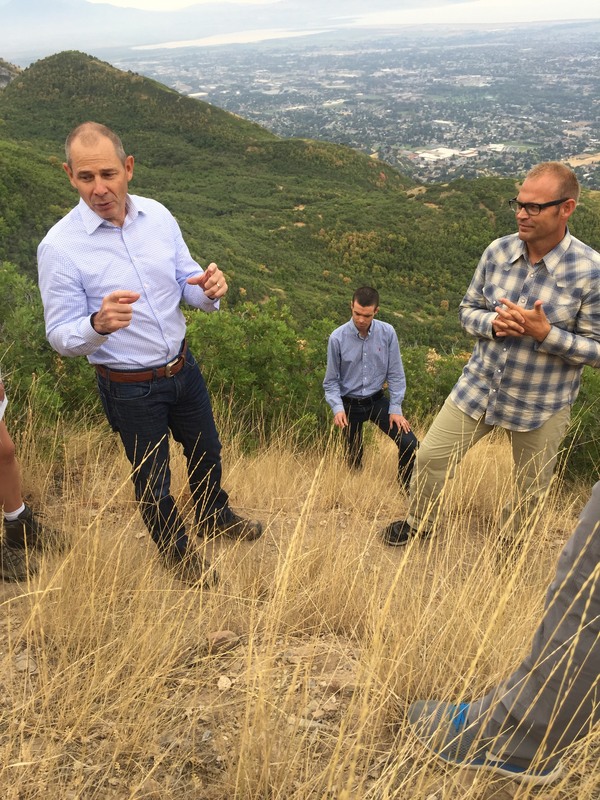 The week’s other must read: Koch-funded groups mount PR and media campaign to fight carbon pricing (Media Matters) “Those who oppose a carbon tax are rallying their defenses for a reason: they see supporters gaining momentum,” according to Alex Flint, executive director of Alliance for Market Solutions, quoted in the story.

Conservatives aren’t backing down: It’s time for Congress to pass a carbon tax (Gazette) Former president of the Central Michigan University College Republicans Nathan Inks writes in this op-ed, “History has shown that market-based solutions are an efficient and effective means of combating pollution and that they are a better alternative than the command and control regulatory schemes that have dominated environmental policy over the last couple centuries. Climate change is a real problem, and market-based solutions like a carbon tax are the most viable means of effective abatement at the national level.” (H/T to Rob Sisson of ConservAmerica for the link.)

Defense Department acts on climate: President Donald Trump signed into law the John S. McCain National Defense Authorization Act, the legislation that sets policy for the Department of Defense over the next fiscal year. As highlighted by the Washington Post, this $985 billion bill also included several provisions related to climate change. For example, the bill requires the military to consider climate change research when renovating and designing buildings and infrastructure. In response to rapidly melting Arctic ice, the bill also authorizes the U.S. Coast Guard to acquire six new ice-breaking ships and provides funding to update the U.S.’s Arctic Strategy. In a continuation of last year’s directive, the bill directs the DoD to assess the vulnerability of the 10 bases in each service most threatened by climate change. Last year, Reps. Elise Stefanik and Ileana Ros-Lehtinen led the charge to save that provision from the chopping block. Trump did not mention the climate-specific provision at the bill signing.

We must do more: According to a Quinnipiac poll, 64 percent of Americans think “more must be done” on climate change. Ten percent say too much is being done and 18 percent say the U.S. is doing enough. 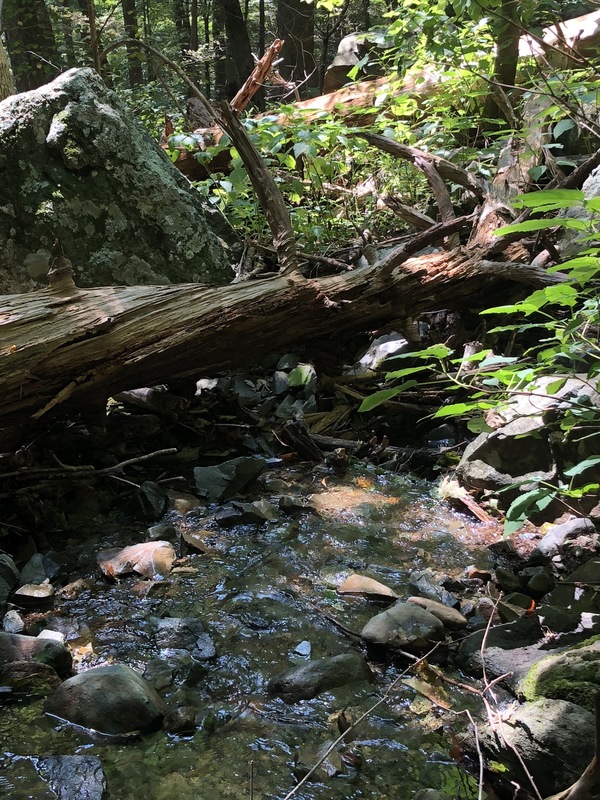 I got out and saw some local(ish) beauty this week, hiking Little Devils Stairs near Washington, Virginia. While my excursion didn’t include scientific experts (and was perhaps a little sweatier) it was a good reminder that the work we do is important. You’re important! Thanks for reading and for sharing.