Are you making a list? Checking it twice? We are too. But this week in honor of the holiday spirit, we’re going to skip the climate naughty and focus on the climate nice.

A Christmas greeting from Georgetown, Texas: Georgetown Mayor Dale Ross converted his town to run on 100 percent renewable energy. Check out the town’s festive lights and Ross’s important message that you can show what happens when you make “decisions based on the facts and not based on crazy partisan politics.” 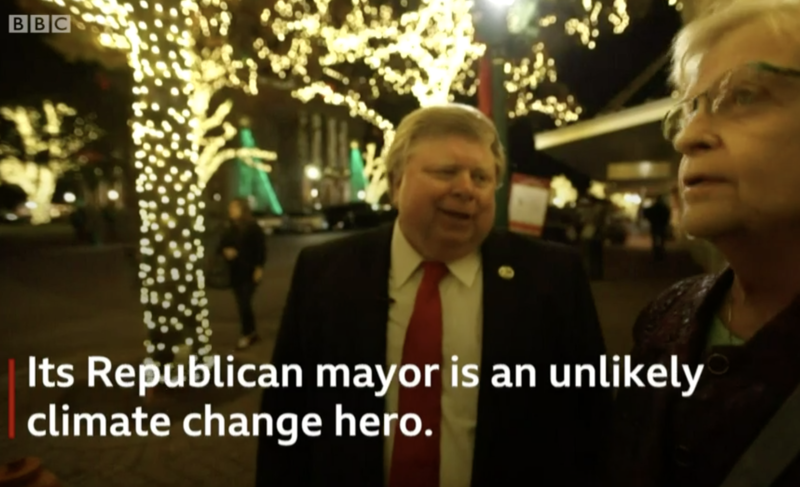 This week’s must watch: Two House Republicans who lost their bids for re-election sat down to chat with PBS News Hour to talk about the political peril of disagreeing with your party. Rep. Mark Sanford, who lost his primary to represent South Carolina’s first district, and Rep. Carlos Curbelo, who lost in the general election in a very blue Florida district, both had something to say about partisanship. “It’s as polarized as I’ve ever seen it,” Sanford said about the political dynamic. “People are reticent about speaking up.”

“People are more and more risk averse,” Curbelo added. “People more and more are in this for career, not for service… that distorts your ability to make sound decisions.” Curbelo called climate change “is an issue that has been demagogued” with the gap between the parties widened by special interest. “What I’ve tried to do here in the Congress over the last four years is… have a rational conversation. Let’s look at the facts. Let’s look at the science.”

Watch the full interview below: 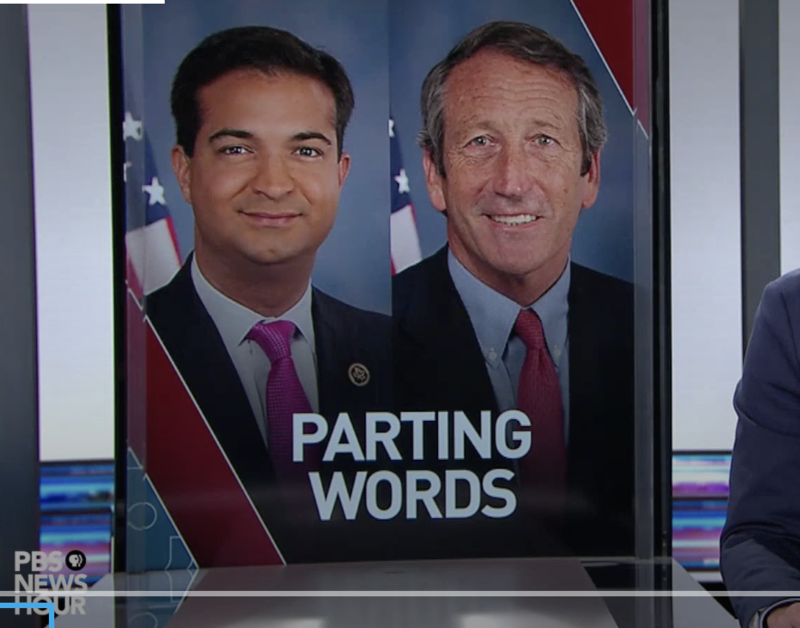 Flake added in a statement: “With the administration’s recent climate assessment and skeptical response from the president, Republicans need to be at the forefront of addressing climate change.” Both this bill and the House version would impose a tax of $15 per ton of carbon dioxide, increasing $10 each year, rising to nearly $100 per ton by 2030. The revenue from the tax would be rebated to American households via a dividend check. This is not Flake’s first carbon tax bill. He co-sponsored carbon tax legislation in 2009 with… Bob Inglis.

Letter to the Editor of the week: Rep. Rooney leading the way on carbon tax (News-Press) In response to Grover Norquist attacks on Rep. Francis Rooney for his support of a carbon tax, a constituent writes: “Mr. Norquist says Rep. Rooney is risking his career. I say he is leading.”

Retiring: Tennessee Senator Lamar Alexander announced he’s not seeking re-election in 2020. He has been an advocate for energy and innovation research who took “seriously” the scientific consensus on climate change. “The most important thing the United States can do to solve our energy and climate challenge is to double funding for basic energy research,” he said.

Guys, that’s it for 2019. We are taking some R&R (except teammate Alex, who is getting married, yay) and will report back in January 2019. In the meantime, wishing you all big snow, tasty treats, warm family gatherings and the best holiday season. 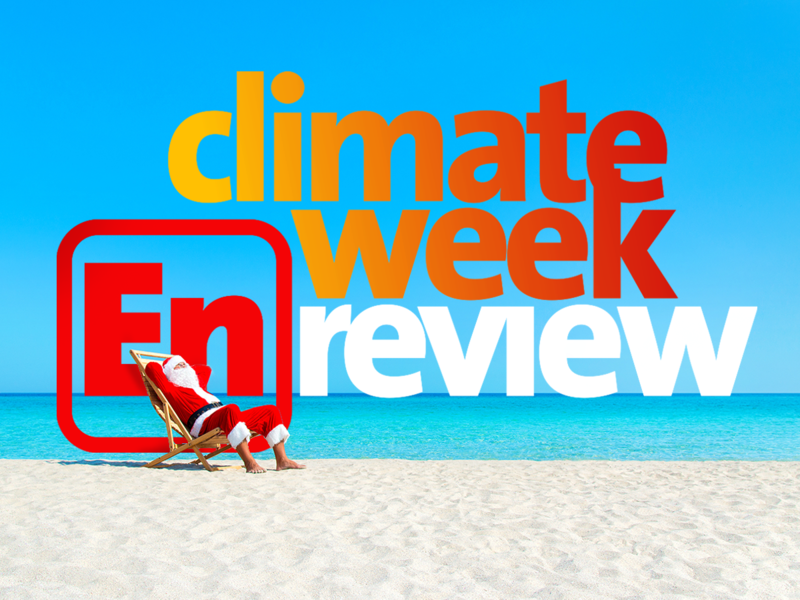