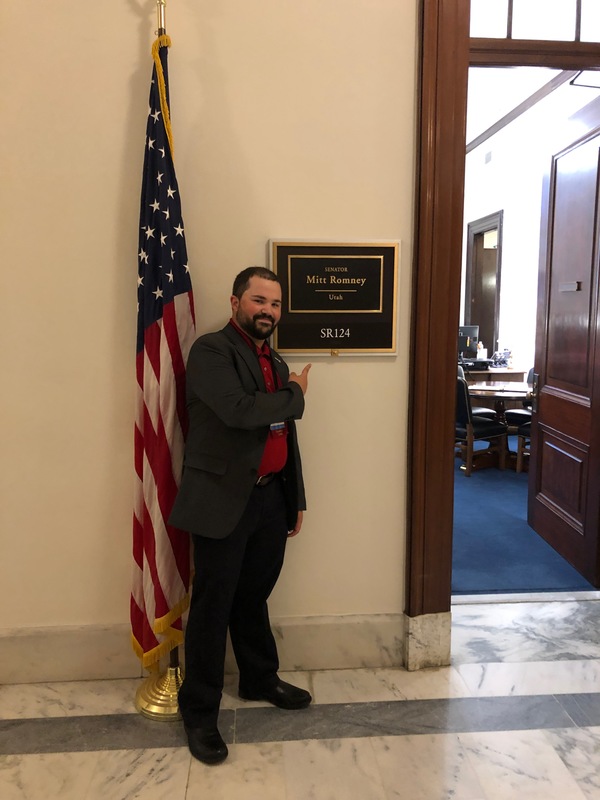 All hail Tyler Gillette: We love all our Spokespeople, but Tyler really hit it out of the park with his most recent op-ed, Conservative climate crusaders: not the oxymoron you might think, published this morning in OZY.

“In Throwback Thursday parlance, we are the Teddy Roosevelts of the 21st century. Except we don’t speak softly  or carry big sticks. We believe that conservation is conservative, but we also believe that environmental concerns are bipartisan issues we all need to come to an agreement on because the health of the planet affects all of us,” he writes. “Which is why, as a conservative, I’m excited and encouraged by the emergence of new climate champions. Whereas the face of the Republican environmental movement used to be limited to the so-called moderates of the Northeast  think the Susan Collinses of the Senate and the Brian Fitzpatricks of the House  now the names affiliated with climate action belong to the likes of Indiana Sen. Mike Braun, who just co-launched the bipartisan Senate Climate Solutions Caucus, and Florida Rep. Francis Rooney, whose name graces multiple carbon tax bills.”

Be sure to read the rest of the piece and give him a shout out on your favorite social media channel(s). I happen to know he’s in a race for 1000 followers on Twitter… maybe we can help get him there.

Speaking of Braun this week’s must watch features him, and for once the climate mention comes at the beginning of the segment. “I have been a conservationist my whole life,” he says “We need to be in on the [climate] conversation.” While Braun was specifically addressing proposed NEPA changes by the Trump administration, calling for “balance,” we shared the clip because we are all in on his role as a conservative climate champ.

Loving these Hoosiers: Before the break, we reported on the launch of Young Conservatives for Climate Dividends. The Indianapolis Star featured one of the founders, Isaiah Mears, chairman of the Indiana Federation of College Republicans, who says he got involved in the conservative climate group “because (climate change) is real and we need to come up with a conservative way to handle it.”

Using the tax code to solve climate change: New York Rep. Tom Reed, a centrist Republican from the 23rd district, reached across the aisle to propose a climate-focused bill with California’s Rep. Jimmy Panetta. The measure would provide incentives for clean energy technologies that address climate change. “We are putting our thumb on the scale to encourage energy innovation through the tax code,” he told the Washington Examiner, to whom he gave a sneak peak of the bill. Technology neutral, the Energy Sector Innovation Tax Credit of 2019 would look to incentivize “applications” such as carbon capture, energy storage, and offshore wind. “Hopefully, this shows there are Republicans who want to come to a compromise position on climate change and use the tax code in a way that can solve this problem,” Reed said of his bill.

Rep. Kevin Brady from Texas, the ranking GOP member on the House Ways and Means Committee, which considers all tax proposals, noted that “any [climate] solution must be bipartisan… I want to applaud Tom for leading the charge on this bill, reaching across the aisle to build consensus and support.”

Side note: at republicEn.org, we prefer a revenue-neutral carbon tax approach, but applaud Reed and Brady’s climate engagement and leadership.??????

This week’s must read: Our friend and EcoRight ally Jim Tolbert (who leads the Conservative Caucus for Citizens Climate Lobby) was published in The Hill with his essay Republicans came to the climate table this year. While sharing some of his favorite quotes and notable actions of 2019, he writes: “I am encouraged that Republican leaders are working on an issue I hold as important. I find that I’m not alonemany other conservatives are concerned about the climate debt we’re passing on to our children, and their concern is showing up in public polling.” We agree, Jim! 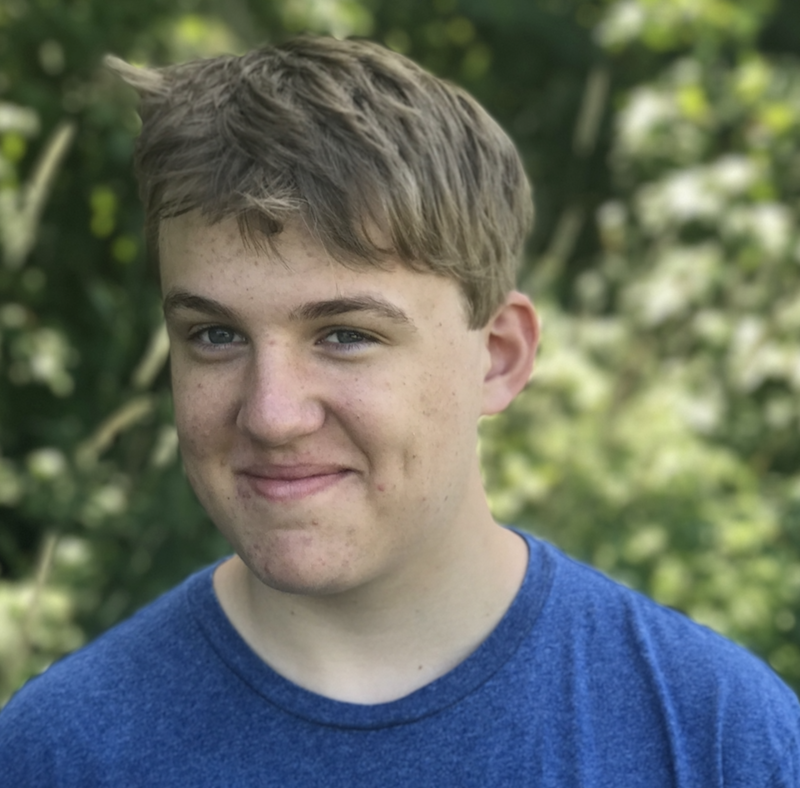 Spotlight on County Youth Chairs: Over the summer, we created a County Youth Chair program to offer a community to conservative high schoolers who care about climate action. Bob Inglis met Lance Lawson at Florida Boys State, where we were moved by his personal story of evolving from climate hoaxster to EcoRighterand how he brought his dad along. Without sharing any more spoilers, check out his essay in the Tampa Bay Times, How I convinced my dad climate change is real.

The teaser: “I was raised by a businessman. My father taught me climate change was an elaborate hoax fabricated by Democrats to justify the government’s ever-expanding reach. “The ‘science’ behind climate change is manufactured by leftists and funded by progressive organizations,” he would say. He denied the human link to climate change and its existence altogether. I believed him.”

Looking ahead: We are pleased to see the republicEn.org friend and EcoRighter Peter Bryn is scheduled to testifying before the House Transportation Committee next Tuesday, January 14 in a hearing titled The Path to a Carbon-Free Maritime Industry: Investments and Innovation. Peter will be testifying in his current role as Technical Solutions Manager, North America for ABB Marine & Ports. Tune in to what he has to say!

The last word: Utah Senator Mitt Romney met yesterday with Colorado Senator Mike Bennet to put heads together on bipartisan solutions to climate change. While we couldn’t be a fly on the wall during the meeting, Romney shared a glimpse:

Climate change is a global problem that will require major breakthroughs in innovation and technology to reverse current trends. Sat down with @SenatorBennet this morning to continue dialogue with colleagues on potential bipartisan solutions to address climate change. pic.twitter.com/01pyvovynl
 Senator Mitt Romney (@SenatorRomney) January 9, 2020

Have a great weekend, y’all!