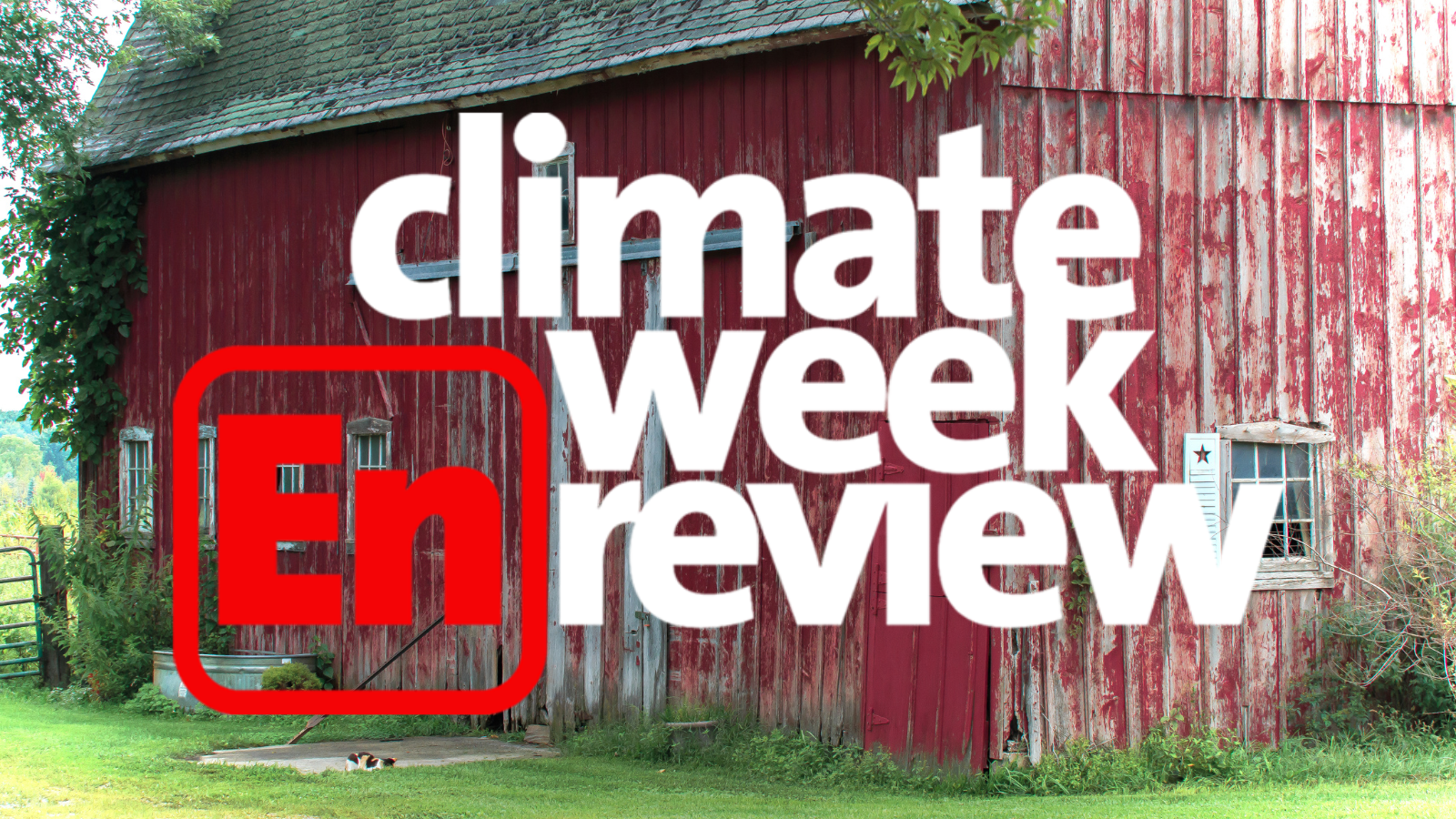 Hello and happy birthday to us.

Readers, it was ten years ago that Bob Inglis launched the Energy and Enterprise Institute, which evolved to become republicEn.org. One of the first EcoRight groups to form—and actual coiners of the term EcoRight (thanks, Alex Bozmoski)—we are proud of our longevity and of this growing community.

“A small cadre of big-name Republican thinkers, disturbed by their party’s stance on climate change, are engaging in a nationwide campaign, launching on Tuesday, to persuade the GOP to embrace “conservative solutions” to global warming,” wrote Coral Davenport, then of National Journal, on the occasion in 2012. “The Energy and Enterprise Initiative, based at George Mason University, aims to unite moderate Republicans concerned about climate change with hard-line fiscal conservatives who want to cut taxes and government spending.”

This week’s must read: A Carbon Border Fee Could Unify Conservatives (and Progressives, Too) by Bob Inglis, published by Real Clear Energy.

“Rather than a setback, the Supreme Court decision should be viewed as an opportunity,”Bob writes. “Now, Conservatives in Congress finally have a way to get the world “in” on solving climate change—and they have some colleagues on the other side willing to join them at the table. The idea is to impose a carbon border adjustment—a fee on imports coming from countries that don’t have carbon reduction plans in place. These carbon fees would make it in the interest of our trading partners to join us in reducing carbon pollution.”

The other must read of the week: The climate-change agenda can survive the Supreme Court’s EPA ruling by Joseph Majkut and published by the Washington Post.

This friend of the EcoRight notes:

There are reasons for optimism, despite this week’s decision. Even though the Clean Power Plan never took effect, the power sector met the rule’s emissions target of 32 percent below 2005 emissions in 2019, a decade early. The falling costs of renewables and natural gas pushed coal off the grid throughout the 2010s and made the United States a global leader in reducing emissions. Admittedly, much of that success came from using more natural gas; deeper emissions cuts will require reliance on more zero-carbon energy. 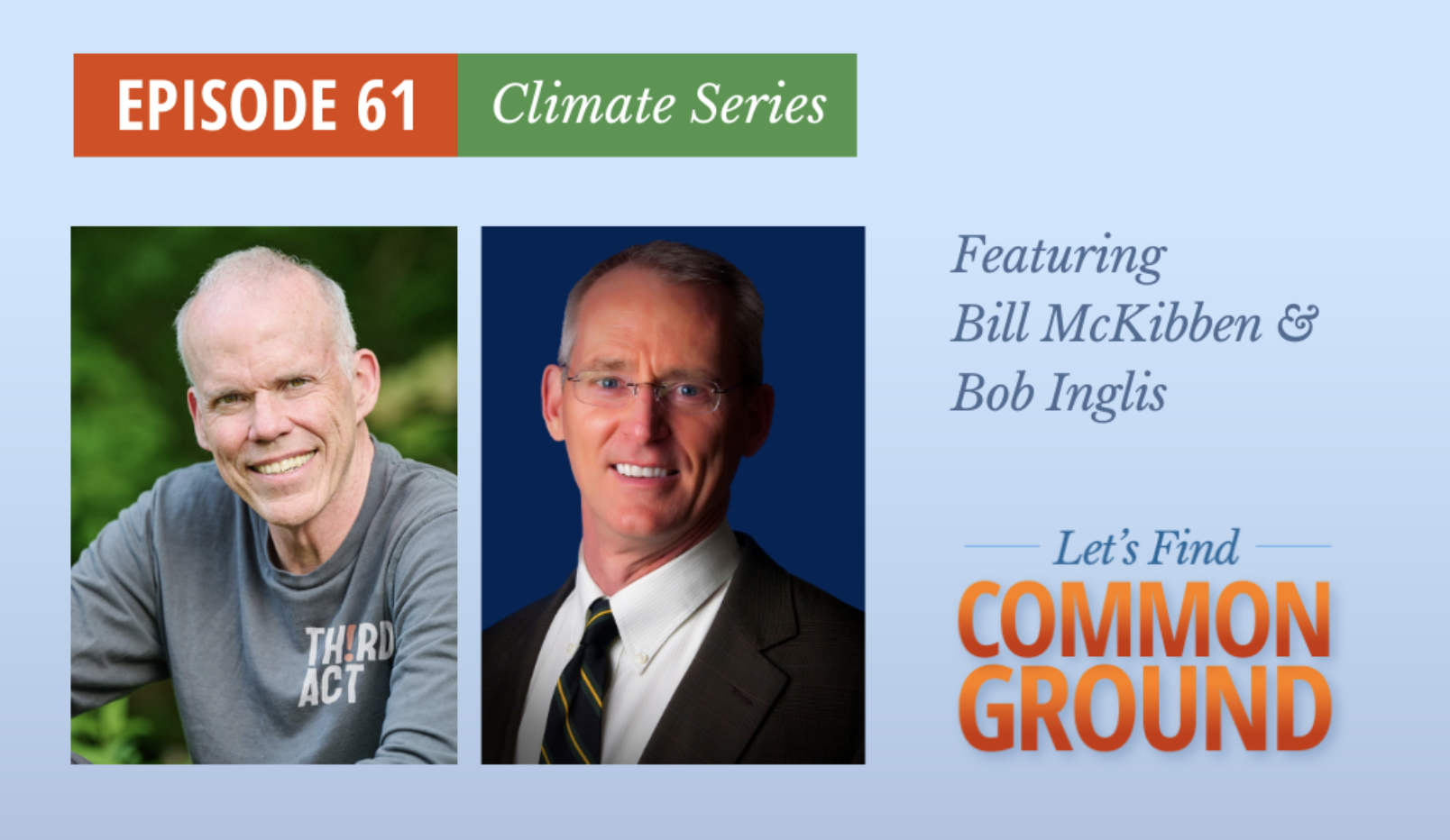 This week’s must listen: While the EcoRight Speaks is on a break, gearing up a guest list for SEASON FIVE, spend your allotted podcast time on this episode of Common Ground, featuring our own Bob Inglis and environmental activist Bill McKibben.

Can a progressive and a conservative find common ground on climate change?

“It can be solved,” Bob notes of climate change. “We know what’s causing it.” But his caveat: “Some of the damage is baked in… we will have sea level rise and all the things that are happening now.”

Take a listen to hear where Bob and Bill agree and agree to disagree. 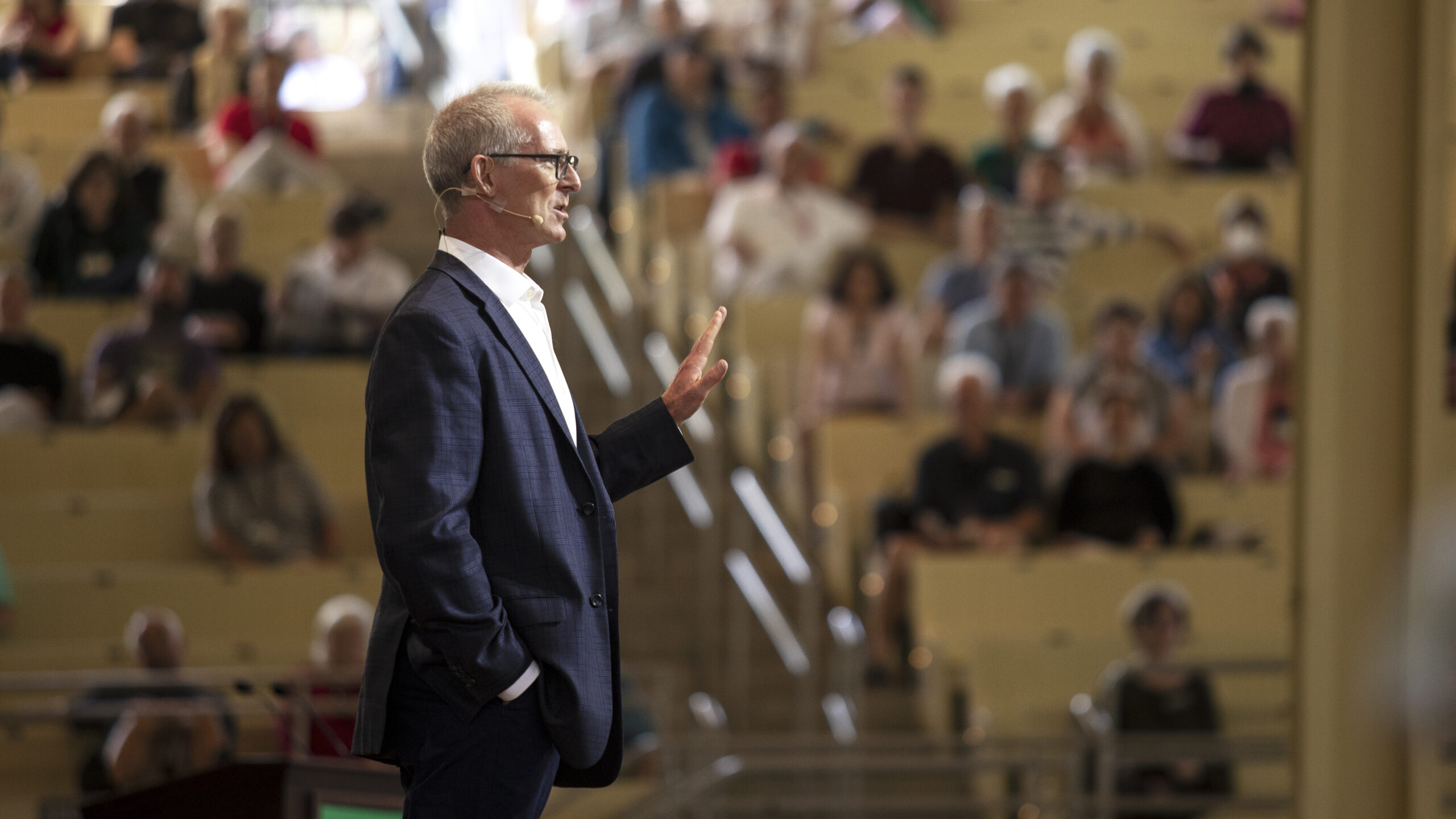 Raising hands in Chautauquan: A Special Post from Bob Inglis

I asked the 2,000 folks in the Chautauqua amphitheater on the Fourth of July to raise their hands if they were right of center.

And then I asked them to keep their hands up if they believed that climate change is real, that it’s human-caused and that we can solve it.

At the end of that series of questions, I asked those who had their hands up still to keep them up so that I could come kiss each one of them. “You are our people at republicEn.org!” I declared.

At dinner that night at Chautauqua’s Athenaeum Hotel, a woman presented herself and said, “I’m here to collect my kiss!” She and her husband are from Alabama. They’re conservatives; they know climate change is real; they know it’s human-caused; and they believe that free enterprise innovation can solve the problem.

I gave her a COVID-safe side hug.

The Alabama couple told me that they were glad that I’d asked them to self-identify as conservatives because, as the husband said, “We need fellow Chautauquans to know that there are conservatives here and that we care.”

The Alabama couple knew that in the grace-filled, faith-welcoming, consensus-building atmosphere of Chautauqua it’s OK to out oneself as conservative. I had closed my presentation that morning with a plea for those who had identified as left of center to continue welcoming people like me—people who have come around on climate. I also asked them to urge their friends on the left not to make the perfect the enemy of the good; not to expect climate legislation to right every wrong of this fallen world; and not to confuse efforts at the federal level to get a worldwide price on carbon dioxide with local efforts to address zoning and siting decisions that drive environmental injustices.

Events like these are important. Important to our work as important as they are to the community of EcoRighters who need to know they aren’t alone.

For a news article on the event, click here. 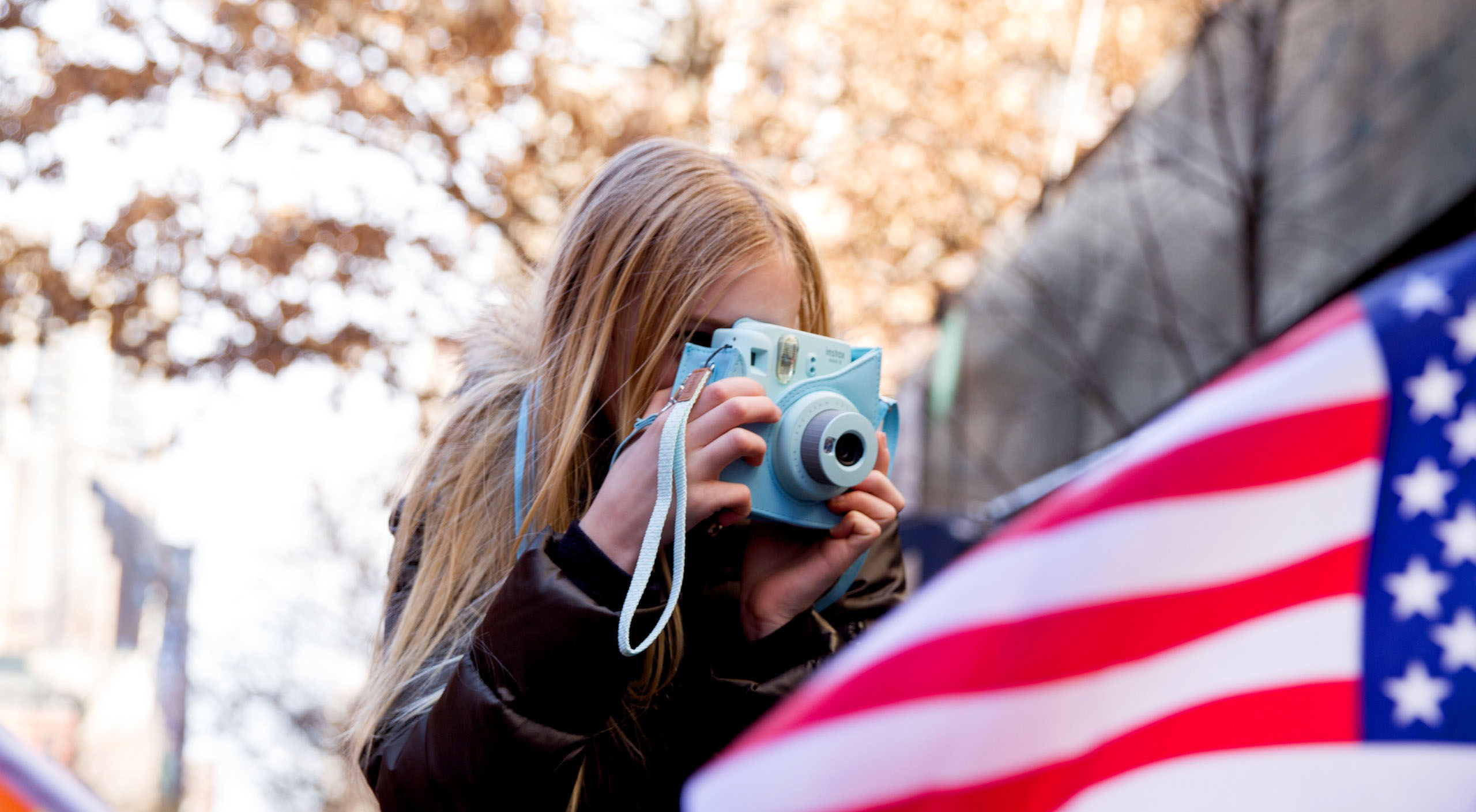 If it feels like this is a special Bob Inglis tribute edition, that’s because it is!

Those of us who work for him are so honored to be part of his team and we are grateful for his ten years of service with this organization and for this community he has nurtured.

Have a great weekend, everyone!