Bonjour! I have reluctantly returned from France, where I was surprised to hear climate change come up at several of the Bordeaux wineries I toured. Late spring frost, intense summer heat waves and unexpected hail can impact the quality and yield of the fruit which in turn can lead to subpar wine. And no one wants that. Fun fact: France does not allow irrigation of grapes, except for a short period of time immediately after new vines are planted. And for more fun, here is a photo of the oldest bottles of wine I’ve ever seen: 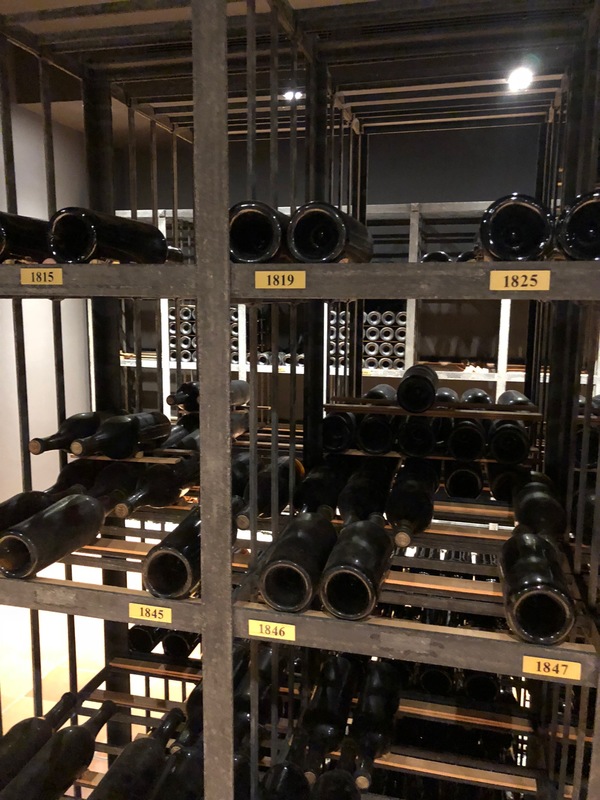 Alors, what went on in the good old U.S. of A. while I was gone? I’m so grateful to our spokespeople Tyler Gillette and Sam Ressin for holding down the EcoRight News fort last week. They followed the news and contributed to the republicEn.org newsfeed and are making this morning’s task of putting this summary together easier. (If only they could cure jet lag and make me a cheese plate as good as what I quickly got used to having on a daily basis in Bordeaux.)

The week’s must watch: A Trump-supporting city runs on 100 percent renewable energy (Axios). In our ongoing love of American mayors, we have featured Georgetown, Texas Mayor Dale Ross in previous posts. “We put these silly national partisan politics aside,” he said in explaining his town’s clean energy transition.

This week’s must read: Too hot to handle: Politics of warming part of culture wars. The Washington Post explores the polarization of climate change between Republicans and Democrats. As Ronald Reagan said (and was quoted by American Conservation Coalition founder Benji Backer in this opinion piece): “Preservation of our environment is not a liberal or conservative challenge, it’s common sense.”

Welcome to the EcoRight club: Calling climate change “one of the great challenges of our generation,” former U.S. Senators John Breaux (D-LA) and Trent Lott (R-MS) launched Americans for Carbon Dividends (AFCD), a new bipartisan campaign founded to support the political viability of a carbon dividend. “As surprising as it may sound, climate change offers a chance for both parties to come together and deliver a victoryand cash dividendsto the American people” the two lawmakers wrote in a New York Times op-ed. A former Senate Majority Leader, Lott told the Wall Street Journal, “The tide is turning on the realization that something needs to be done in this area and the dividend changes everything. The money goes back to the people instead of into the dark, deep hole of the federal government.” The group supports the plan authored by elder statesmen George Shultz and James A. Baker for the Climate Leadership Council (CLC), which also saw its ranks grow. CLC announced new founding corporate members: Exelon, First Solar, AECOM, Allianz, MetLife, and the American Wind Energy Association. They also added two former Federal Reserve chairmen, Ben Bernanke and Janet Yellen, as well as Christine Todd Whitman, administrator of the EPA under George W. Bush. A survey of 2,000 voters conducted by AFCD found that a majority of Americans (55 percent) believe our environmental policy is on the wrong track and 73 percent accept climate change is real. Eighty-one percent want action on carbon emissions and most agree the government should take action to limit carbon emissions. Fifty-five percent of Republicans support the carbon dividends plan.

The Bay State surges: The Massachusetts House of Representatives passed a bill that would grant 2.2 billion dollars for climate adaptation and environmental protections. In a continuation of climate change hazard mitigation efforts by Governor Charlie Baker, the money will help fund many projects across the state that includes the construction, reconstruction and rehabilitation of seawalls, jetties and retaining walls; state and local dams; water and air quality protection; the containment, monitoring and cleanup of oil and other hazardous materials; and an Electric Vehicle Incentive Program. The Senate of Massachusetts also voted on a clean energy bill to increase the percentage of renewable energy that must be purchased by retail electric suppliers. This will help the state reach their emission goals. It will also lift the cap on solar net metering; authorize additional hydropower and offshore wind; and implement statewide energy storage goals. Lastly, the Senate also approved an amendment to make any solar incentive to make economic and environmental benefits that can be shared by low-income households. 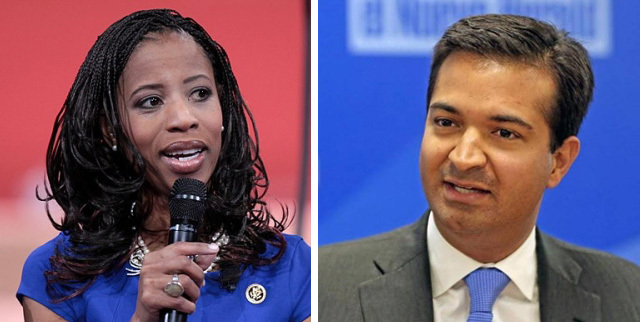 This week’s climate jester: Four U.S. Senators requested an investigation of National Science Foundation grants regarding a program that aims to increase climate reporting by meteorologists. Senators Ted Cruz, Rand Paul, James Lankford, and Jim Inhofe allege the program is “propagandizing” by moving beyond science into political advocacy. The nonprofit Climate Central has helped educate more than 500 TV weathercasters nationwide on global warming and its impacts on temperatures, pollen levels, sea level rise, and the spread of insect-borne illnesses like Lyme disease. Climate Central CEO Ben Strauss rejected the notion that his organization engaged in partisan politics. “Climate Central is not an advocacy organization, and the scientific consensus on climate change is not a political viewpoint,” he wrote in response. For seeking to impede efforts to educate meteorologists (and indirectly, the American public) on the effects of global warming, these four senators earn this week’s jester designation.

C’est tout! I’ve been awake since four o’clock eastern, which makes it technically lunch time. Vite! Vite! Someone send frites! Until next time…