It’s the Friday the 13th, Ides of March, and Saint Patrick’s Day edition all wrapped into one, which somehow feels appropriate for the global vibe right now. I saw a wellness graphic that suggested everyone take five minutes out of their day to listen to their favorite song. My favorite song differs based on my mood, so I won’t share one, but I do encourage you to take time for your personal well being during this stressful time.

And guess what you can do germ free? Read this (short) email! 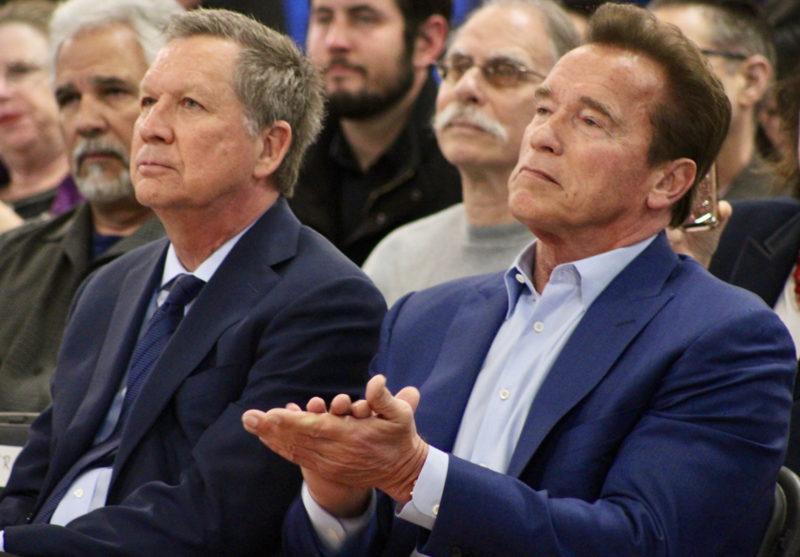 “Do we have to have a revolution? No, but I don’t think we can just sit around and wait,” Kasich said. “I don’t think we’re making the kind of progress we ought to make.”

“It is not a party issue because there’s no Democratic air or Republican air…We all breathe the same air,” Schwarzenegger added. “It’s no different than promoting fitness. The more you talk about it, the more is going to happen. And the more you’re going to go and get everyone on board, but what we want to do is to really teach ordinary folks, what can they do to participate in this whole thing,” Schwarzenegger told The Dispatch. “This is what this town hall meeting is really about.”

Nearly 100,000 people have pledged to be part of the World War Zero campaign.

This week’s must read: Why this centenarian is hopefulbut cautiousabout the future (Christian Science Monitor) In this profile of George Shultz, who turns 100 this year and holds the distinction of being only one of two people in history to hold four cabinet positions, he lists climate change among the issues that will “test leadership capacity and human ingenuity to new limits.” The co-author of the Carbon Dividend Plan and one of the most senior GOPers calling for climate action, Shultz said: “There’s an ocean being created in the Arctic, why? Why is the ice cap over Greenland becoming a river? Australia, the whole continent is burning, why?”

“The Gulf of Mexico is the warmest it’s ever been. That means you’ve got a lot of evaporation, and what goes up must come down. So it’s not a mystery.”

While this article covers more than his climate legacy, it’s worth your read. (And CSM gives you a “quick read” or a “long read” option, for your time management pleasure.)

#CurtisClimateChat: Utah Rep. John Curtis and American Conservation Coalition’s Benji Backer joined forces to write Conservatives are reclaiming environmentalism (Salt Lake Tribune). “The climate is changing, decades of the industrial revolution have played a significant role, and environmental challenges need to be faced. With Republicans and Democrats both at the table, that debate is over. Now, the real work can begin,” they write. “Trying to fight climate change with only one of our two political parties is like trying to row upstream with one oar. If Republicans want to accurately represent our constituents  especially younger Americans  we must act on climate change. In fact, 67 percent of Americans believe the federal government is not doing enough to reduce the global effects of climate change.”

Reflections on the past: This week, I was interviewed by Juliet Eilperin of the Washington Post on what it was like to negotiate with Sen. Bernie Sanders on the climate change bill my boss, Sen. John Warner wrote with Sen. Joe Lieberman. Spoiler alert: he didn’t make it easy! Read Bernie Sander’s climate record in Congress: lots of advocacy, no compromise to find out what I said. (I really can’t bring myself to quote myself… ) 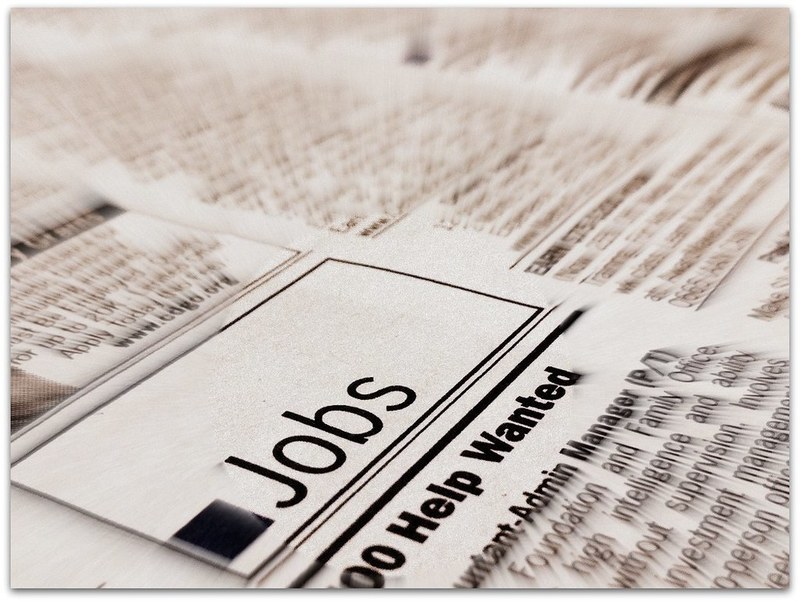 We are hiring: Do you have expertise in social media or know someone who does? We are looking for a part-time social media manager available 20 hours/week, with the possibility of growing to full-time. This is a remote position that may be located anywhere in the United States. The Social Media Manager reports to our wonderful Engagement Director.

And because we all deserve a little humor…

??Stay safe, friends: In the words of Albus Dumbledore, “We must choose between what is easy and what is right.” Be kind to one another. Don’t hoard. Elbow bump your loved ones. xo