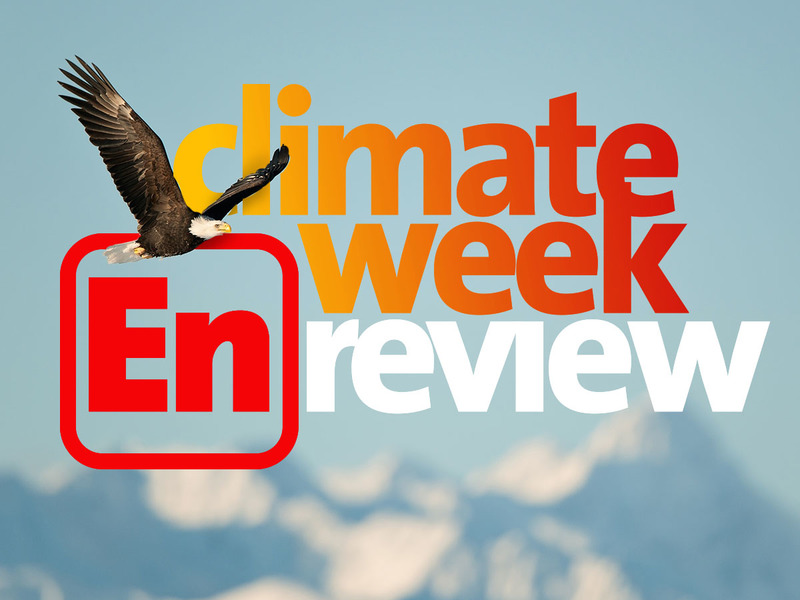 The end of May is upon us. As we move toward Memorial Day, the EcoRight honors all who have and do serve.

This week’s must read: Young conservatives like me care about climate change. The GOP needs to take notice. (Vox) American Conservation Coalition (ACC) chief of staff Danielle Butcher writes, “while few millennials identify as conservative, those of us who do feel alienated and left behind by our party’s refusal to address concerns such as climate and conservation. The Republican Party needs to make clear that climate change is happening and is a priority. When and if the party shifts course, I’m sure it will face backlash from older voters  change is rarely comfortable. But this change is necessary if the party hopes to expand its reach within the younger demographic.”

One more good read: This 70-Year-Old Republican Mayor Wants to Prove That His Small Southern Town Can Go Green. Albita, Louisiana Mayor Greg Lemons recounts how he is transitioning his town into a model of energy efficiency and sustainability. “If this small town in an a oil-rich, oil-friendly state can do this,” Lemons says. “Anybody can do it.”

Just say no: Thirty-four members of the House Climate Solutions Caucusincluding several GOP memberssent a letter to the House Appropriations Committee chairman and ranking member urging them to reject anti-climate provisions offered during the appropriations process. “Given the critical importance of reducing the harmful impacts of climate change, the Committee should oppose and remove any policy provisions or riders from the Fiscal Year 2019 appropriations bills that undermine efforts to confront climate change,” the letter reads. Florida’s Rep. Carlos Curbelo was the lead signer for the Republicans and was joined by Reps. Ileana Ros-Lehtinen, Ryan Costello, Dave Reichert, Jenniffer Gonzales-Colon, Mike Coffman, and Brian Fitzpatrick. “Climate change is already a threat to life and property, rising temperatures, sea levels, and worsening impacts from severe weather events. The bipartisan House Climate Solutions Caucus, of which we are all members, is engaged in developing market-based solutions the address the critical issue of climate change,” the lawmakers wrote. “Provisions in the appropriations bills must advance our fight against climate change.”

Now this is climate leadership: Maryland’s Gov. Larry Hogan recently announced the Climate Leadership Academy, an initiative to instruct local governments on how to better plan and prepare for climate change. Academy sessions will not only train mayors and town councils about how to prepare their communities for climate change but also business leaders and others. “Under Governor Larry Hogan’s strong and independent leadership, Maryland is well-equipped to lead the country in driving creative, innovative and successful strategies aimed at addressing anticipated climate change-related impacts on our businesses, citizens and communities,” said Maryland Natural Resources Secretary Mark Belton. “Through the Climate Leadership Academy, we will support locally-designed and led efforts and initiative by providing a forum for community leaders to build their own capacity, convene with their peers and partners, and share best practices and results.” Maryland’s climate academy would, among other goals, attempt to: align climate action with economic development, advance statewide preparedness and resilience, engage the public to build better understanding of the threats of climate change and train stakeholders to institutionalize climate preparedness into critical decision-making roles. The state-sponsored academy is believed to be the first like it in the nation.

And this is not: In an internal memo, the White House considered whether to “ignore” climate change studies produced by government scientists. The memo, drafted by former White House special assistant for environmental policy, highlighted the dilemma posed by federal agency scientists consistently coming out with reports validating that climate change is happening when the Administration has sought to curb those policies intended to deal with the issue. None of the options presented included touting the findings of these scientists; instead the memo suggested a “red team/blue team” approach to “”highlight uncertainties in climate science,” a formal review of the science, or ignoring the science completely. While Chief of Staff John Kelly put the kibosh on the red team/blue team option and nothing suggests the White House formally adopted one of theses plans of action, there is a clear disconnect between the stance the President has carved on climate change and the findings of federal agencies. For this suggestion of willful ignorance, the White House earns this week’s climate jester designation. 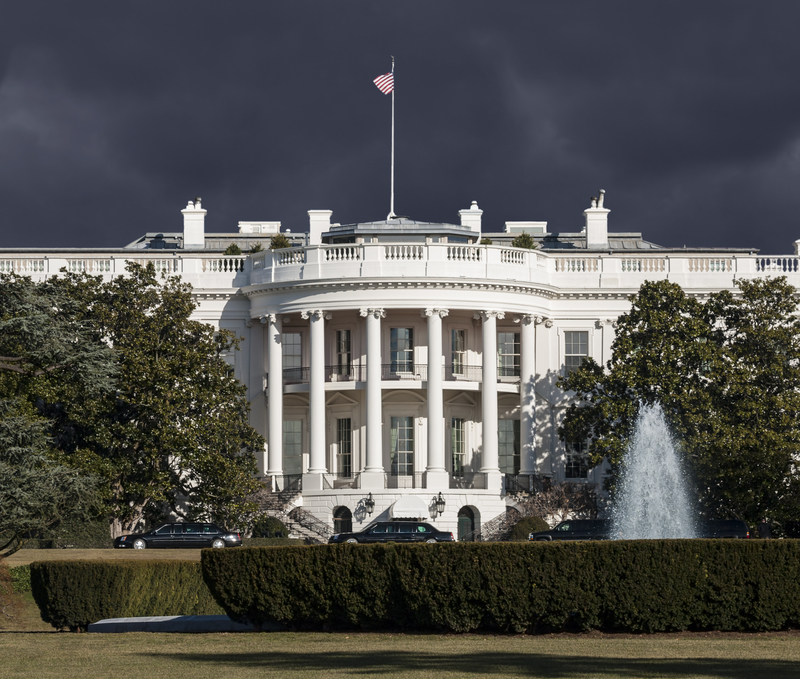 On second thought: In our favorite story of the week (and in contrast to the jester story), recently minted NASA Administrator Jim Bridenstinewho during his confirmation hearing and as an Oklahoma Congressman dismissed the human contribution to climate changetold staff his position had “evolved.”

“I don’t deny the consensus that the climate is changing; in fact, I fully believe and know that the climate is changing,” he said. “I also know that we, human beings, are contributing to it in a major way. Carbon dioxide is a greenhouse gas. We’re putting it into the atmosphere in volumes that we haven’t seen, and that greenhouse gas is warming the planet.” He added: “That is absolutely happening, and we are responsible for it…NASA is the one agency on the face of the planet that has the most credibility to do the science necessary so that we can understand it better than ever before.” He committed to following National Academy of Sciences guidelines in order to “make sure that NASA is continuing to do the science, and we need to make sure that the science is void and free from partisan or political kind of rhetoric.” NASA’s mission includes conducting climate research that encompasses solar activity, sea level rise, the temperature of the atmosphere and the oceans, the state of the ozone layer, air pollution, and changes in sea ice and land ice.

Best tweet: We love this quick explanation from Katharine Hayhoe on why we need to stop saying we believe in climate change.

I love it when people say this to me because my response is, I don’t believe in global warming either! I look at the data and make up my mind based on physical evidence rather than spiritual apprehension. https://t.co/mumYUDngOs
 Katharine Hayhoe (@KHayhoe) May 25, 2018

That’s it for us. Have a safe and memorable holiday weekend.