We are only entering May and I had to turn the AC on for the first time last night. Wake me up when it’s October. #wintergirl

This week’s must read: In a switch, some Republicans start citing climate change as driving their polities. (The New York Times) An excerpt: “‘Republicans who used to deny climate change as a real problem just to avoid the issue are now confronting it,’ said Carlos Curbelo, a Republican carbon tax supporter who lost his Florida House seat last year. ‘It’s still early, but I think it’s important to recognize that clearly it’s now a debate about solutions.'”

?? Happy Birthday, Alliance for Market Solutions! ??Two years goes by fast. We are happy to have such smart and savvy allies in the trenches, engaging with Republican policymakers and influential conservatives to cultivate support for pro-growth policies to address climate change. “Today, a large part of the Republican caucus has acknowledged climate change, and a carbon tax is part of the debate on how to address it,” said Executive Director Alex Flint. “We have a long way to go but have come a long way in 24 months.”

Other friends doing great things: Longtime EcoRighter Peter Bryn co-wrote this op-ed with Bill Bray, an ExxonMobil retiree: Charge a carbon fee. Let the market fix climate change (The Houston Chronicle) “We are in the unusual situation where both business and we the people are demanding that Congress help us solve climate change, and our local delegation is in some key roles to deliver,” they write. “But Congress doesn’t create political will, it responds to it.” 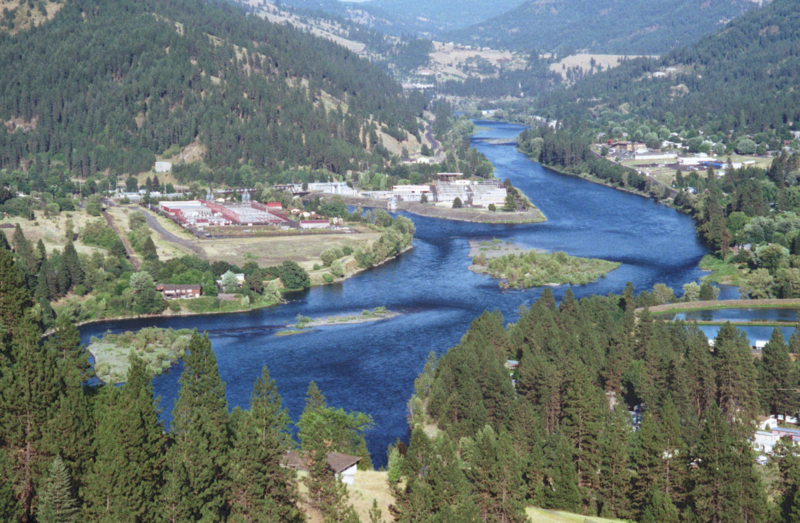 Pass the tissues: The entire republicEn.org team teared up reading the article recounting Idaho’s Rep. Mike Simpson’s personal account for why he believes climate change is “a reality.” In a speech in Boise, he described salmon as the “most incredible creatures I think that God’s created” and also suggested removal of many of Idaho’s dams could be part of the solutions to restore salmon populations. “We shouldn’t mess with [the natural cycle],” he added. “It’s not hard to figure out,” he said of warming temperatures. “Go look at your thermometer.”

After laying out a vision for the future of Idaho that includes a shift toward modern nuclear reactors and advanced batteries, the 11-term Congressman ended with: “I’ve come to the conclusion that I’m going to stay alive long enough to see salmon return in healthy populations in Idaho  We need to do it for future generations.”

We’ll always/never have Paris: Pennsylvania Rep. Brian Fitzpatrick joined New York’s Rep. Elise Stefanik and Florida’s Rep. Vern Buchanan to vote for the Climate Action Now Act, which seeks to block the U.S. withdrawal from the Paris Climate Agreement. “I’ve got to represent my people back home, and it’s the right thing to do,” Fitzpatrick said of his decision to break ranks. “The people in my district remain committed to pursuing bipartisan solutions to address climate change and protect our environment.”

Moments ago I voted for legislation to keep the United States part of the international Paris Climate Accord. Global warming is a serious threat – especially to a state like #Florida with two coastlines vulnerable to rising waters. #Sayfie
 Rep. Vern Buchanan (@VernBuchanan) May 2, 2019

“Every nation will be affected by climate change which is why nearly every country agreed to work to reduce carbon emissions in the Paris Climate Accords,” Fitzpatrick noted. The measure passed 231-190 but the Senate isn’t expected to pass a companion and the President would never sign it anyway.

This week’s must listen: Take a listen to this episode, Young Republicans and climate change.

As American Conservation Coalition policy director Nick Lindquist says, “If someone told you anything was 9 times out of 10 going to happen, wouldn’t you do the thing that’ll give you the best outcome?”

Another must read: Addressing climate change through the Green Real Deal. Somehow this op-ed from Rep. Matt Gaetz slipped under my radar last week. “While some in our government espouse that climate change isn’t happening, our military puts politics to the side,” Gaetz writes in his op-ed for the Northwest Florida Daily News. “These leaders carry the trust of the American people on their shoulders. We call on them to lead this country’s most precious resource  our people  into battle. They do not have the luxury of an academic debate about climate change; they do not have time to argue with a thermometer. So, when these same people state that climate change is real and already impacting our military, we should all listen.” 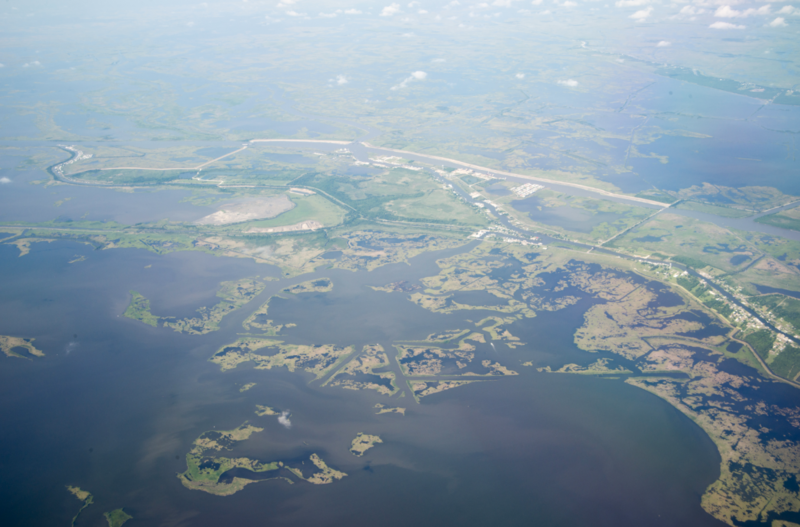 The Bayou State: For the first time, a Republican joined Rhode Island Senator Sheldon Whitehouse for his regular climate change floor speech series, “Time to Wake Up.” Senator Bill Cassidy, whose state of Louisiana is facing huge climate challenges such as shore erosion and sea level rise, called Louisianans “very awakened” to the climate crisis. Whitehouse recently toured the state, along with Rep. Garret Graves, who serves as Ranking Republican on the House Select Committee on the Climate Crisis. “We know that sea levels are rising, so what do we do to prepare for it and to mitigate that which otherwise might occur?” Cassidy said to E&E News. As to whether he and Whitehouse will take their relationship one step future with climate solutions legislation, he said: “It’s probably premature to say we’re going to be in lockstep or even going to be in unison [on climate policy], but I think it’s certainly clear to say that we both think that the coastal communities are under threat.” In the past, Cassidy has indicated interest in finding “common ground” with Democrats on energy policies.

RIP: Former Indiana Senator Richard Lugar died last weekend. Among his decades of accomplishments, in 2013 after he’d retired from public service, he founded The Lugar Center, which was committed to his policy priorities, including energy security. “It seems to me so important that we try to understand what is happening, what is likely to happen, the implications for everything we do,” he said of climate change. Lugar was concerned in particular about that stresses climate change place on agriculture crops and subsequent impacts on our ability to feed the world. On a personal note, when I was a staffer in the Senate, his office was always a pleasure to work with, which is usually a good indicator of what “the boss” is like.

I’ll leave you with Alex Bozmoski’s long anticipated field account of the science-based field trip he led with Rep. Francis Rooney in April. He’s like Hemingway on an airboat.

Have a great weekend!