Happy First of November, one of the best months of the year because it houses the best holiday of the year. ???? Related: don’t forget to “fall back” for an extra hour of sleep. ??

This week’s must read: How climate politics undermines climate science (Medium) In this eerily familiar sounding piece, author Addison Del Mastro lifts some classic EcoRight lines directly from Alex Bozmoski’s head to write, “The left should not have a monopoly on climate policy. The fact that they essentially do is partly the fault of conservatives , who have largely chosen denial and ridicule over engagement. But the partisan split over climate change is also the fault of progressives who treat the issue foremost as an expansive political license.” Preach.

Sound the bells: House Minority Leader Kevin McCarthy suggested that in order to win over younger voters, the GOP should embrace climate change policies, according to the Washington Examiner. “We need to have an open discussion about, what should the party look like 20 years from now, and we should be a little nervous,” he said. “We have to do something different than we’ve done.” Noting that Gen Z and millennial voters are increasingly worried about climate change, he noted the caucus would introduce a number of free market-based bills related to climate change in the coming weeks.

“Let’s have that debate instead of everybody saying we’re just deniers,” McCarthy said. 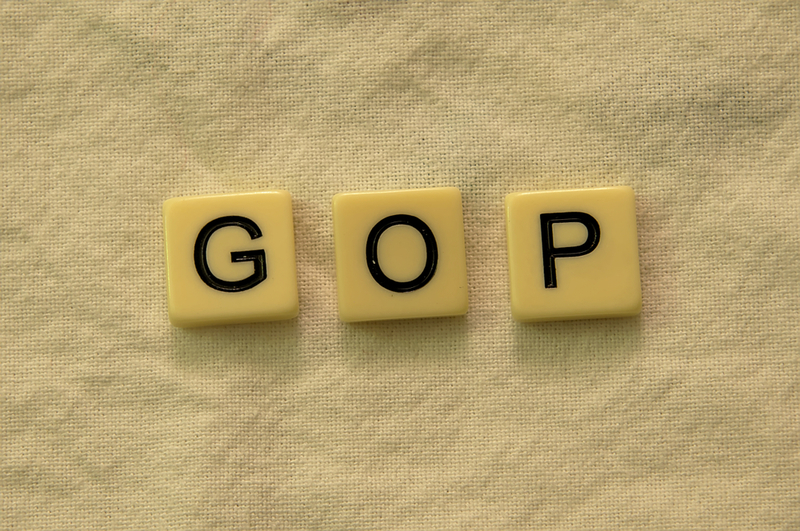 Other evidence that the ground is shifting (aka quotes of the week):

Spotlight on Indiana: You heard the news last week about Indiana Senator Mike Braun co-launching the Senate Climate Solutions Caucus with his friend Senator Chris Coons from Delaware. Indiana hasn’t been a state that one thinks of as a hotbed of climate action, but it seems that is about to change. Braun joins longtime Carmel, Indiana Mayor Jim Brainard (a frequently featured EcoRighter) and the state’s one-time (okay, two-time) senator and former National Intelligence Director Dan Coats in speaking truth to power on climate change.

“I’ve been a life-long conservationist, I’ve recycled, I’ve been a steward of the land” Braun explains. “We’ll get some forward thinking Republicans” on the caucus “to address what I consider to be right up there with the cost of health care as the most important issue facing especially future generations.” Last month, we reported about a survey that showed that in Indiana, one of the most conservative states in the U.S., 80 percent of Hoosiers said climate change was happening “somewhat” or “to a great extent.”

This op-ed, Responding to climate change is not partisan, it is deeply Christian appeared in the South Bend Tribune. “As Christians, we believe that one of our highest callings is to love God and to love our neighbors,” the author writes. “From species extinction to ecosystem strain to changing weather patterns  including right here in Indiana  it is clear that the order of the Creator’s good creation is out of balance. It is also clear that the effects of this disorder are felt most powerfully by our most vulnerable neighbors  children, the elderly, those living with chronic illness, people of color and the unborn.”

The editorial board of the same paper later came out with their endorsement of Braun’s efforts. “Last week, amid a highly charged and hyperpartisan atmosphere, came the formation of a bipartisan Senate group to work together. On climate change. Seriously,” they write. “This is a small step, but the fact that there’s bipartisan cooperation, and that an Indiana senator is taking a leadership role, is reason enough for Hoosier optimism.” And one more Indiana editorial, from the Journal-Gazette in Fort Wayne: “Simply by insisting the Senate face up to the issue, Braun, who has described himself as a conservative who’s also a conservationist, is showing political courage.”

In short, Braun is officially drafted to Team EcoRight.

Trick or treat: In what is becoming an annual tradition, here is Penny Bozmoski, putting a fresh face on what it means to be an elephant. 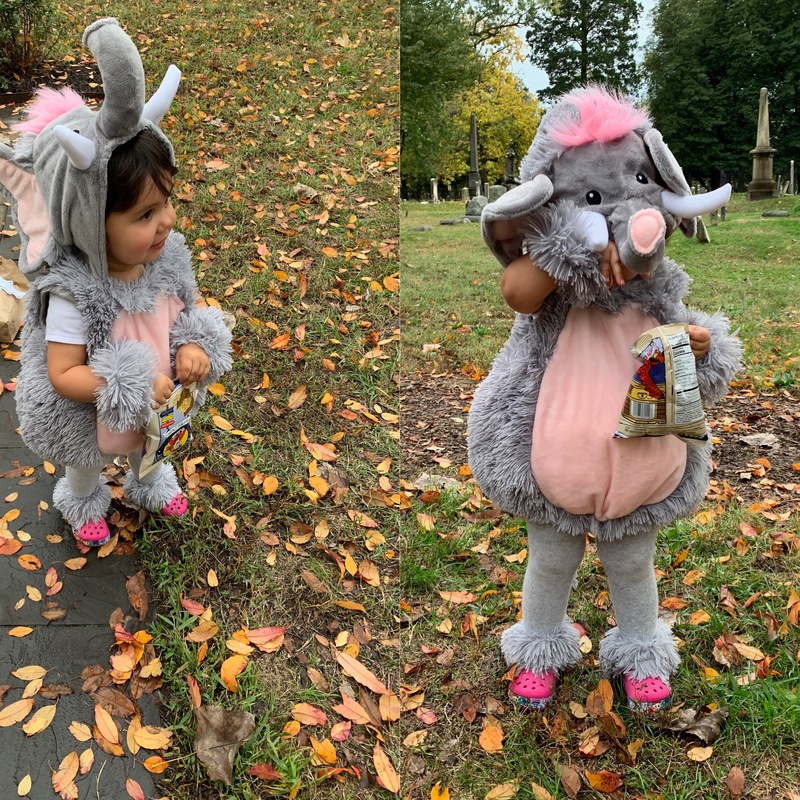 As a Red Sox fan, I’m a sucker for a good underdog story, and so the Nats’ comeback five times from the brink of elimination was something to behold (and nail bite through). D.C. needed a miracle to rally around, and this victory was it.

Thanks for reading! And a special shout out to all who write back! I love the feedback and knowing you’re out there fighting the fight.