Hello, weekend enthusiasts! What’s on your to do list? I’m attending a rain barrel workshop (part of my walking the talk efforts) and then have timed entry tickets (finally) for the National Museum of African American History and Culture. Mostly I’m happy to take a break from my side hustle as the homework police.

This week’s must read: I’m a climate scientist who believes in God. Hear me out. (New York Times) “I chose what to study precisely because of my faith, because climate change disproportionately affects the poor and vulnerable, those already most at risk today. To me, caring about and acting on climate was a way to live out my calling to love others as we’ve been loved ourselves by God,” writes climate scientist and friend of the EcoRight Dr. Katharine Hayhoe. “Climate change will strike hard against the very people we’re told to care for and love, amplifying hunger and poverty, and increasing risks of resource scarcity that can exacerbate political instability, and even create or worsen refugee crises.”

Quote(s) of the week: “America can be a good example of how you can go and lead on the environment,” said former California governor and rebooted Terminator Arnold Schwarzenegger. “We can show the world that you can have a successful economy, the No. 1 economy, and be No. 1 in the environment.”

Also: New EcoRight sensation Senator Mike Braun: “We need to be in the [climate] conversation.”

And: Climate change “is the most important issue I think the entire world is facing,” said former Rep. Joe Walsh (R-Ill.)

We never had Paris: This week the Trump administration began the year-long process of withdrawing the U.S. from the Paris Climate Accord. The withdrawal is set to take effect one year after giving their notice, which also happens to be one day after the general election in November 2020. “While I don’t think the Paris climate accord is a perfect deal,” New York Rep. Elise Stefanik said. “I disagree with that decision by the administration. Maryland Governor Larry Hogan took to Twitter to express his disappointment. (Related, this editorial from the Baltimore Sun: On climate change, Maryland’s Republican governor stands tall.)

Today’s news out of Washington is disappointing. In Maryland, we have enacted clean air standards that are stronger than 48 other states and far stronger than the Paris Agreement. While Washington continues to fail to address climate change, Maryland continues to lead. https://t.co/cL4dPvx0LB
 Governor Larry Hogan (@GovLarryHogan) November 4, 2019 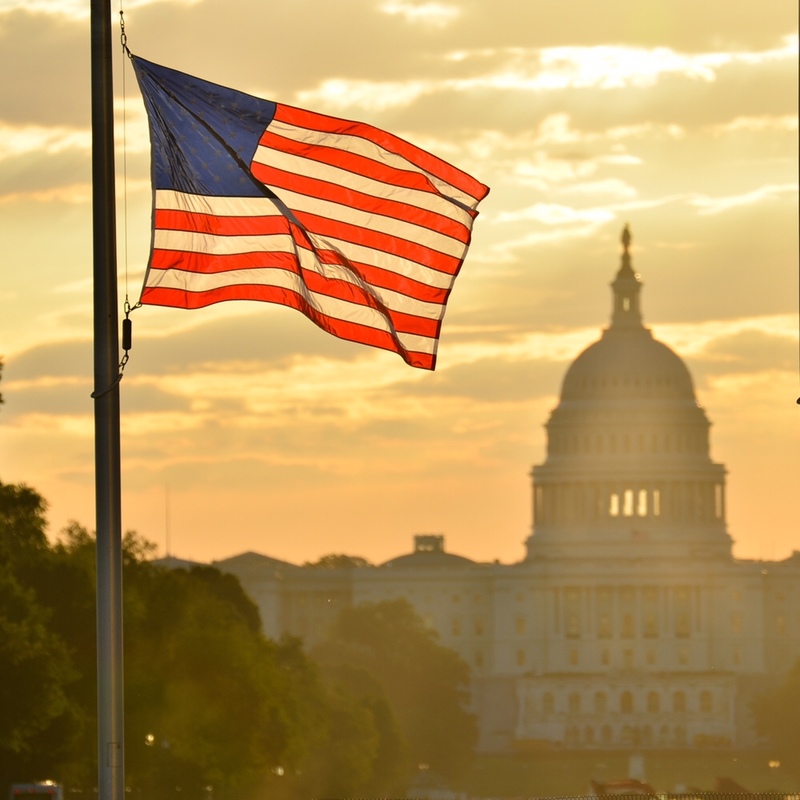 Withdrawal from Paris would make us the only country not a party to the agreement. In his Los Angeles Times op-ed, conservative Jonathan Adler writes, “Republicans know what environmental regulations to oppose, but they have a hard time identifying positive environmental policies to support. Nowhere is this more evident than with climate change.”

Let’s hope that the Senate Climate Solutions Caucus finds some consensus and fast.

Full roster: Speaking of.. the Senate Climate Solutions Caucus co-launched by Senators Mike Braun and Chris Coons announced the rest of its membership. On the working group, as previous reported, are Utah’s Senator Mitt Romney and Alaska’s Senator Lisa Murkowski, who chairs the Senate Energy and Natural Resources Committee. Joining them is Senator Lindsey Graham from South Carolina. Democrats include: Senators Jeanne Shaheen (New Hampshire) and Michael Bennet (Colorado) as well as Angus King (Maine), who identifies as Independent but caucuses with the Democrats.

“Addressing climate change is going to require significant private sector investments and a major global breakthrough in innovation and technology,” Romney said in a statement. “To that end, Congress should explore ways to incentivize the research, development, and deployment of clean technologies. This caucus will serve as a starting point for a productive bipartisan dialogue so we can begin to come up with solutions for addressing climate change.”

Click on the video below for this weeks must watch.

The group held its first meeting on Tuesday with members of the CEO Climate Dialogue, which represent energy, chemical, automotive, construction products, finance and consumer goods companies and environmental groups and include leaders of DuPont, Dow, Citi, Ford Motor Co., Shell, BP, Unilever, the Nature Conservancy and the Environmental Defense Fund. Braun and Coons’s offices said the group “discussed their support for the bipartisan development of legislation that will significantly reduce greenhouse gas emissions using market-based approaches that are durable, equitable, and supportive of the American economy.”

That’s it for this week! A shout out to the veterans out there. Thanks for your service to our country! See you next Friday from Las Vegas, where I’m running a marathon in nine days and counting.