Thank you for continuing to tune in to this diary of EcoRight activity. My heart is full of appreciation for you and the good work we do together.

All the love for our newest spokesperson: Last month you read about how Lance Lawson convinced his dad that climate change is real. Now catch his latest piece in the Invading Sea, the rising tide of conservative climate activism. “I’m a conservative and am part of the 52% of young Republicans who believe the government is doing too little about climate change,” he writes. “I haven’t always felt this way, but when I explored the data, I came to look at the issue in a different light. I haven’t changed my ideologyI’m still a RepublicanI’ve simply found market-based solutions that align with my dedication to the constitutional ideals I cherish.” 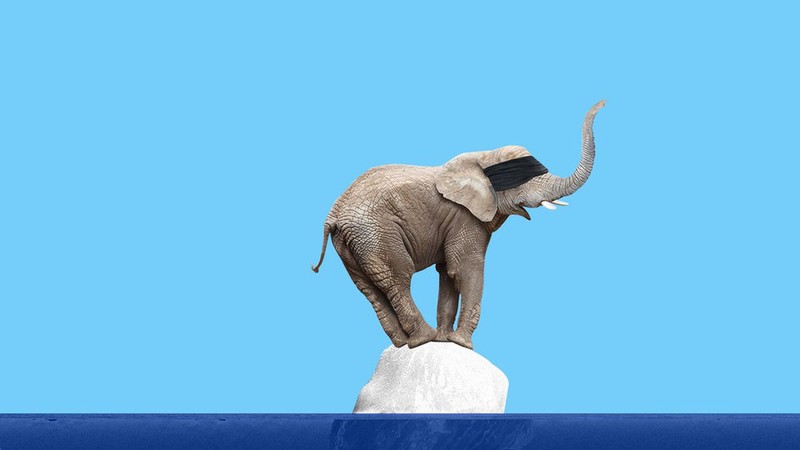 GOP rolls out first climate package: House Minority Leader Kevin McCarthy, flanked by Rep. Garret Graves and other clean energy allies, rolled out the first tranche of GOP climate bills, intended at carbon capture, one of the tools for managing emissions. “They’re positive, they fit in a conservative mantle,” House Energy and Commerce Ranking Member Greg Walden said of the bills, which include incentives for tree planting, carbon capture and sequestration, and R&D for carbon capture technologies. “They’re not regulatory, they’re not taxes. They’re good things we all ought to be able to embrace. But that doesn’t mean everybody’s going to embrace them. And that’s fine.”

A Citizens for Responsible Energy Solutions poll released last summer found that 67 percent of millennial Republican voters believe the GOP should do more on climate change. “They’ve got to start doing things differently,” Executive Director Heather Reams said. “If you’re not listening to your voters, you’re not going to win; plain and simple.” But far right groups such as Club for Growth, the Competitive Enterprise Institute, and the American Energy Association criticized the effort, calling it “a slippery slope to a slightly less intrusive Green New Deal.”

“The Democrats have trained everybody to think that the only people who care about climate change are the ones who engage in hysterical alarmism or engage in real high-minded but ultimately false aspirations of ‘we’re going to decrease this much’… but they forget about the actual solutions,” said Texas Rep. Dan Crenshaw. He is leading the bill specific to carbon capture R&D, which would require the Secretary of Energy to establish a carbon utilization research hub and a program for the research, development, and demonstration of commercially viable technologies for the capture of carbon dioxide produced during the production of natural gas-generated power.

Thanks to Axios for posting links to the drafts: Trillion Trees Act; Crenshaw’s R&D bill; Carbon Capture, Utilization and Storage Innovation Act; and the tax credit bill. (Once the measures are officially introduced, you can find the full text and cosponsor information on the handy website congress.gov.)

“What we did is entirely consistent with conservative ideology,” Graves noted. 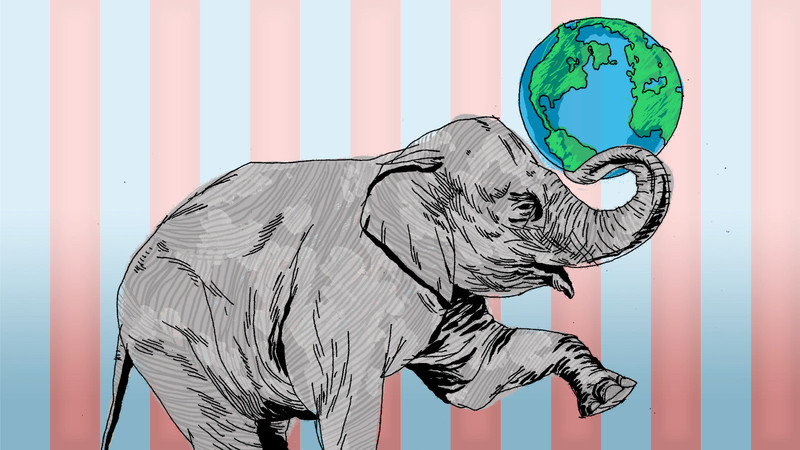 LTE of the week: As you know, we love seeing our spokespeople published in any capacity so three cheers for Tyler Gillette and his Letter to the Editor (LTE) that ran this week in the Columbus Dispatch thanking Senator Rob Portman for joining the Senate Climate Solutions Caucus. In Senators bridge partisan divide to work on climate Tyler writes: “While he’s been known for championing means to enhance our energy efficiency, reforestation and carbon capture and sequestration, it’s good to see him ready to engage on more climate-specific work.” Together with fellow caucus member and Democrat Sen. Jeanne Shaheen, for years Portman has championed multiple energy efficiency bills.

Give Tyler a little love over on the Twitter, where he’s being attacked for hailing Portman’s efforts!

This week’s must read: The heart of being conservative (Lincoln Journal Star) Lucas Sabalka writes, “We are at a pivotal moment when thinking about sustainability. There are many challenges coming our way, from the changes we are living in our climate to the now-inevitable decline of coal and the rise of renewables to the spread of electric vehicles and more pressing water security issues. These challenges can be barriers for us, but only if we let them. Approached thoughtfully, they also present tremendous economic opportunities…” 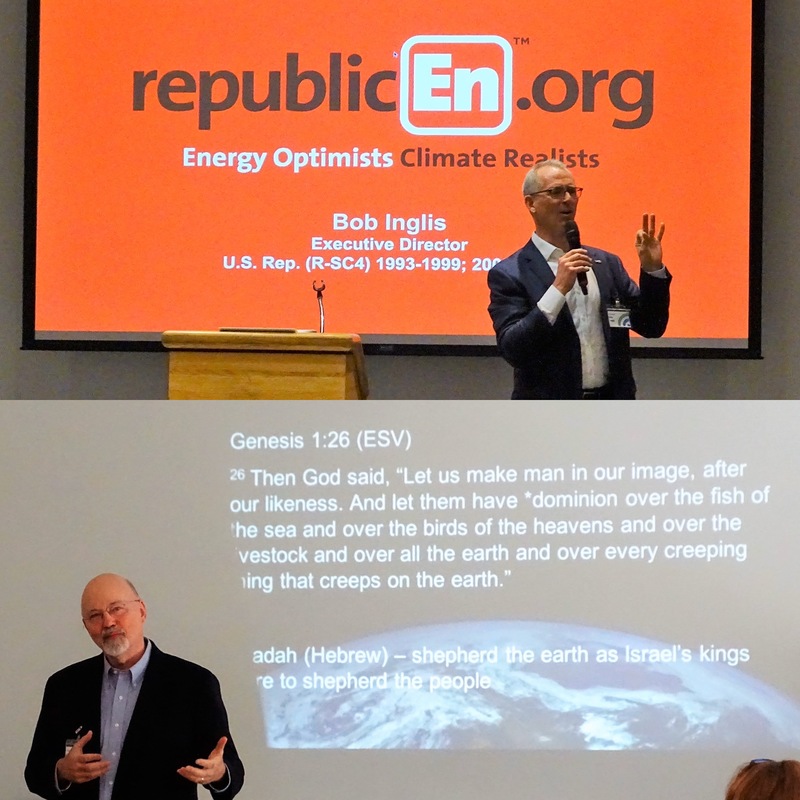 Spokespeople in the wild: It is always a joy when Bob Inglis appears at events that also feature our spokespeople, as was the case in Houston with Larry Linenschmidt, who made a compelling case to the Citizens Climate Lobby about climate change and faith. (Stay tuned for a future op-ed from him on the same topic.) The quote behind Larry (bottom picture) refers to our role as stewards of the Earth and our need to protect the least among us, particularly given that the poor suffer disproportionally from climate change.

It’s getting hot in here: It wasn’t your imagination, January 2020 was the hottest January on record, 2.05 degrees Fahrenheit, or 1.13 degrees Celsius, above the 20th century average, according to NOAA. (I just said the other day, we deserve a big snowstorm. ??? Like the kind that strands you in the house for days. #WishfulThinking)

#CurtisClimateChat: Have you been following Rep. John Curtis and his climate chats? This week he challenges everyone to do one thing to reduce the burden of our impact on the planet. (I’m eagerly looking to reduce my plastic footprint, so I purchased household cleaning supplies in a “forever bottle” made of shatter-proof glass. The productskitchen, bathroom, and window sprayare “refillable” by dropping a dissolving tablet into water. Check out Blueland if you’re interested.)

Congress does have a tremendous responsibility (and we’ll talk further about legislation being worked on), but imagine if each of us could find one personal way to eliminate carbon emissions. Imagine the multiplier effect! ??????#CurtisClimateChat pic.twitter.com/XIl836ZJmq
 Rep. John Curtis (@RepJohnCurtis) February 11, 2020

????That’s it for me on this Valentine’s Day! From the bottom of my heart, thank you for your support and readership! ????