We are proud and thrilled that our spokesperson John Sweeney appears in the National Review for his essay, Could a revenue-neural carbon tax be the first step to fight climate change? “Despite the compelling case for a carbon tax, most Republicans still balk at the idea,” he writes. “How could a tax, of all things, promote innovation? But the simple truth is taxes do foster innovation: They encourage tax dodging. The more taxes get enacted, the more intricate and creative the schemes to dodge them become  and the simplest way to dodge a carbon tax is to emit less carbon. In this manner, a carbon tax would spark an explosion of emissions-reducing R&D throughout all sectors and industries.” 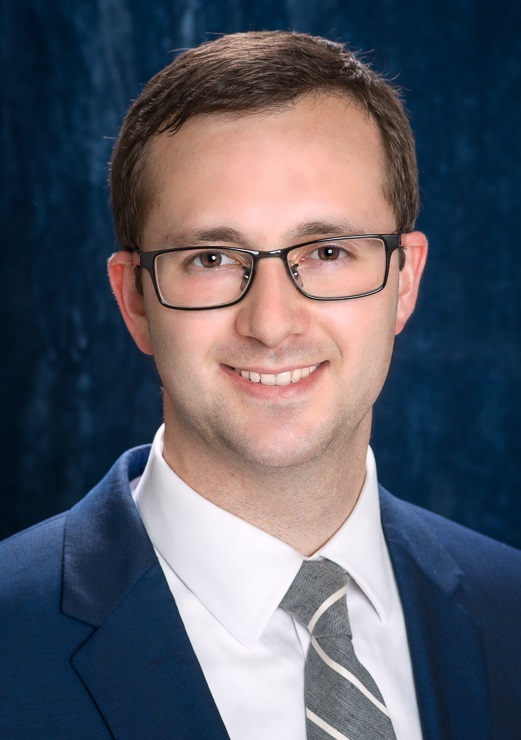 Other reads that caught our attention this week:

Cracks emerge in GOP carbon-tax firewall (National Journal) “Rock-ribbed Republicans on Capitol Hill are showing signs of breaking ranks with the party platform to consider support for a tax on carbon emissions, long-regarded as a third rail in conservative circles. Despite years of vociferously rejecting a carbon tax, some Republicans are now stressing the need to tackle climate change, pledging to keep an open mind on a tax and lauding grassroots conservative activism on the issue,” the article reads. It references the major U.S. corporations and lawmakers expressing interest in the carbon tax, as well as members who seem to be flirting with the idea. (Sorry for the paywall on this one.) “In a brief interview with National Journal, [Rep. Greg] Walden left the door slightly open to a tax. ‘The question isn’t about trying to achieve the goal,’ he said. ‘The question is about how to achieve the goal of carbon reduction, methane reduction. And there are different ways to get there.'”

GOP could seize climate, stay true (Kearney Hub) This Nebraska-based news outlet editorialized on why the GOP has a “golden opportunity to take charge of the climate debate” in a way that is consistent with true conservative “principles” to protect the environment. “Americans don’t want far-fetched, costly plans to protect the environment,” the Editorial Board writes. “We want something simple that we can afford and doesn’t bloat our bureaucracy. What we want is a plan that encourages corporations to reduce greenhouse emissions while consumers are provided financial help to absorb higher costs of goods and services passed along as businesses implement emissions reduction strategies.”

What are you reading today?