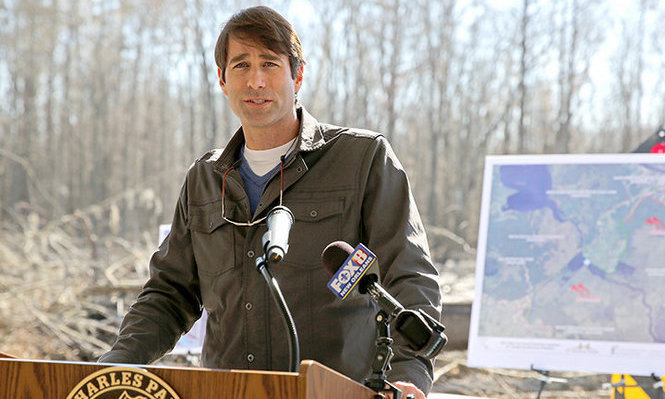 Louisiana’s Rep. Garret Graves will serve as the ranking member of the Select Committee on the Climate Crisis. He and Florida’s Rep. Francis Rooney had both requested appointment to the highest minority position on the new special committee, as had perennial climate denier from Wisconsin, Rep. Jim Sensenbrenner. Graves comes from a district at risk from sea level rise, and as chairman of the House Transportation and Infrastructure Subcommittee on Water Resources, he led passage of flood protection measures and has been a supporter of climate change adaptation and resiliency measures. His appointment hints at a shift in how leadership intends to frame the issue.

According to the Washington Examiner, the other Republicans on the 15-person committee are: Reps. Morgan Griffith of Virginia, Buddy Carter of Georgia, Carol Miller of West Virginia, Gary Palmer of Alabama, and Kelly Armstrong of North Dakota.

TAKE ACTION: If you’re as delighted as we are by Graves’ appointment, share the good news on Twitter!