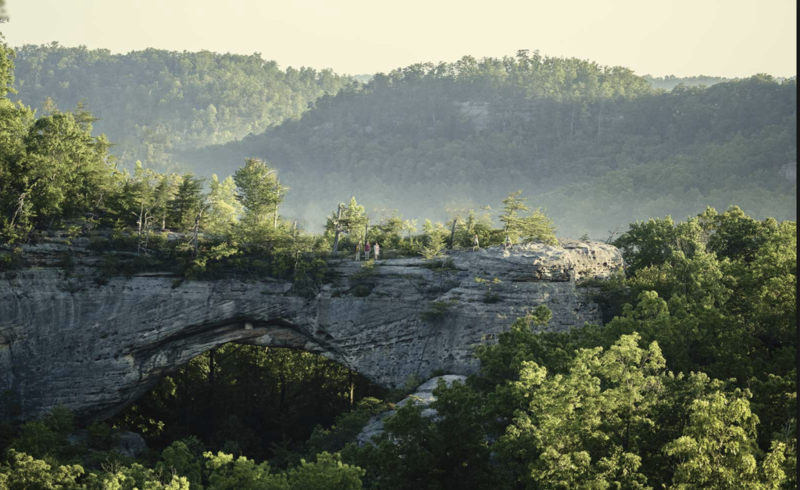 The ever-growing House Climate Solutions Caucus, which added four lawmakers to its ranks last week, added two more members. Kentucky Republican Rep. Brett Guthrie joined delegation mate Rep. John Yarmuth in coming on board the bipartisan climate club, brining total membership up to 84, nearly 20 percent of the entire U.S. House of Representatives. Guthrie said in a statement: “After meeting with several constituents, including members of the Kentucky Citizens’ Climate Lobby, and hearing their perspective on environmental policy, I decided to join the bipartisan Climate Solutions Caucus. I look forward to representing Kentucky in this Caucus and working with my colleagues from both sides of the aisle to look at this issue.”

The two coal-state members together expand the geographical reach of the caucus.