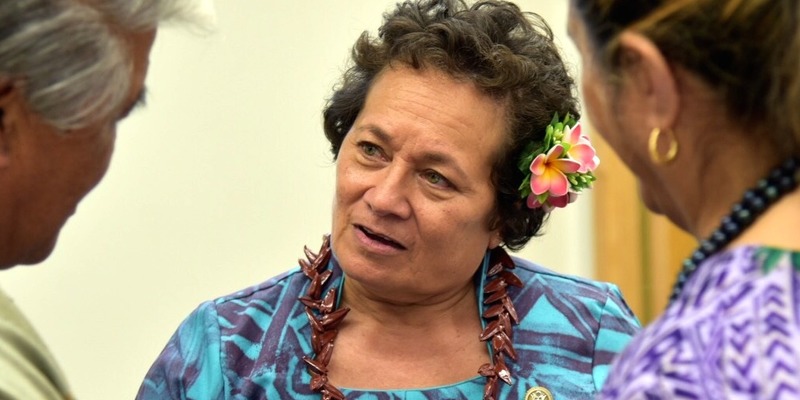 The House Climate Solutions Caucus added two new members, including Republican Rep. Aumua Amata Radewagen from American Samoa, to reach 70 members. After President Donald Trump announced plans to withdraw the U.S. from the Paris Climate Accord, Radewagen assured she will work closely with “island colleagues across party lines to make sure our special situation of remoteness from the mainland and high vulnerability to sea-level rise are recognized and addressed.”

The caucus was founded in February of 2016 by Floridians Rep. Carlos Curbelo and Rep. Ted Deutch and has been expanding at a steady pace, concurrently adding one Democrat and one Republican to keep the membership bipartisan.