“Climate change is real,” Alaska’s Senator Lisa Murkowski said. “We see and feel the impacts in our state.” The NCA4 includes an entire section on impacts in Alaska, which “has warmed twice as fast as the rest of the nation, bringing widespread impacts,” according to the report. “Sea ice is rapidly receding and glaciers are shrinking. Thawing permafrost is leading to more wildfire, and affecting infrastructure and wildlife habitat. Rising ocean temperatures and acidification will alter valuable marine fisheries.” The chairman of the Senate Natural Resources Committee, Murkowski has admonished those in the Republican Party who mock climate science and won’t come to the table to discuss climate solutions. “There are areas of bipartisan support that we have been working on to reduce greenhouse gas emissions and promote sustainability such as innovation, efficiency and adaptation,” she said.

In Ohio, Senator Rob Portman said he “thought it was a pretty powerful report,” when asked by reporters. “We should pay attention to it.” Over the years, Portman has worked to improve energy efficiency, considered the low hanging fruit in carbon emissions reductions. “I think the warnings about what is going on, we should take it seriously, but we should take measures that don’t shoot ourselves in the foot,” he said, pointing to efficiency as well as nuclear power. “I think it was a mistake to move away from nuclear energy In the mix we ought to include nuclear as well.” 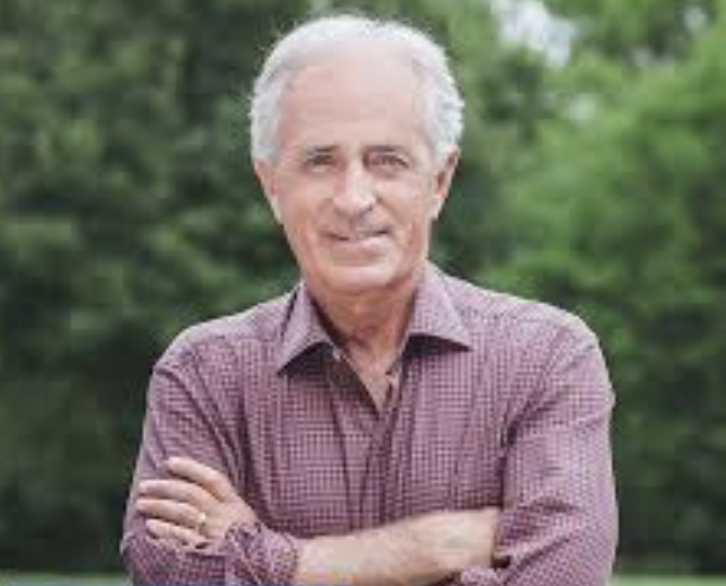 Retiring Senator Bob Corker of Tennessee acknowledged “human beings are contributing” to climate change. “The question is how do you bring the world together to deal with it?” He cited technological advances, such as improved fuel efficiency standards that would require cars, trucks and SUVs to achieve 35 miles per gallon by 2020 as “helping us reduce emissions.” Corker’s seat was won by Rep. Marsha Blackburn, who in the past has falsely claimed there is no settled science on climate change.