Delivering the keynote address at the ninth annual Energy, Environmental and Ocean Leaders Days, Alaska’s Sen. Lisa Murkowski, co-founder of the bipartisan Senate Oceans Caucus and chairman of the Senate Energy and Natural Resources Committee, called herself someone “who believes very strongly that we must do more when it comes to reducing our levels of emissions in our country and around the globe.” Describing the climate impacts she’s seen in her home state, such as loss of sea ice, permafrost and glaciers, she said: “climate change is not some hypothetical. It is not some theory out there. It’s not something that can be ignored. We, in the Arctic, are on the front lines.”

“I don’t care how many miles of coastline you have, big or small, the fact is that our oceans are this common connector here,” she said of the event.

(I will never get bored of this picture of Murkowski hugging a salmon.) 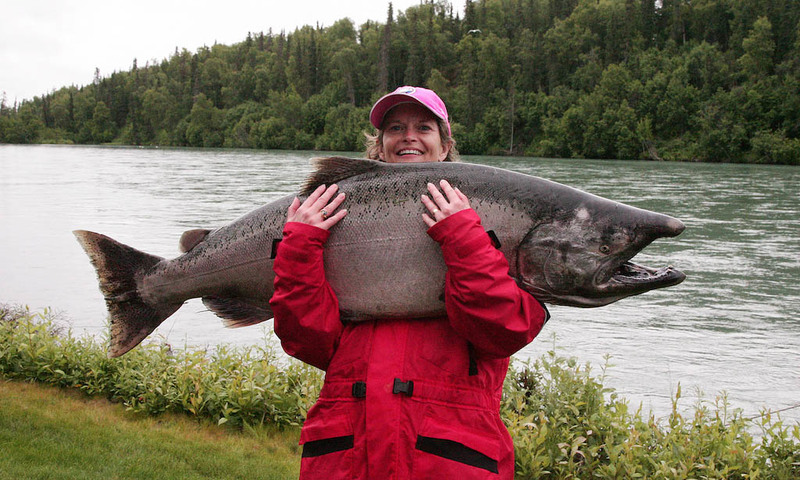