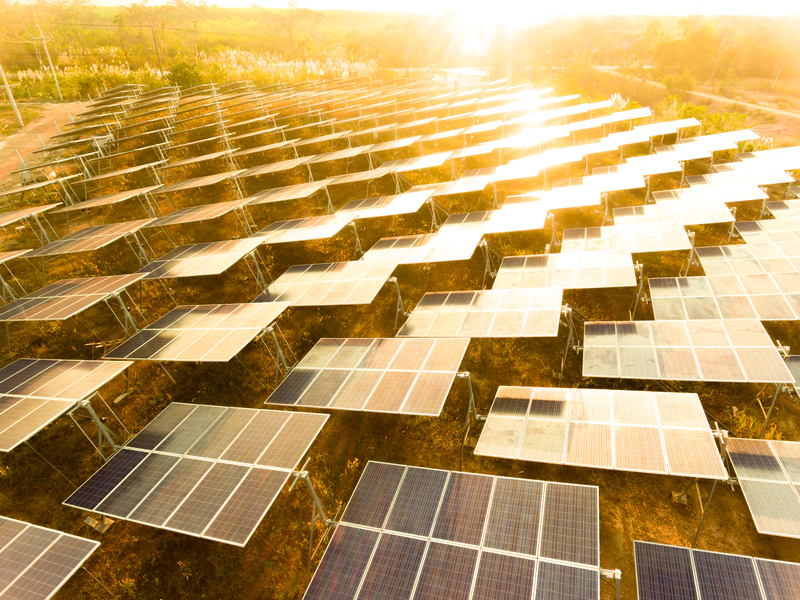 New polling commissioned by the Conservative Energy Network (CEN) shows more than 85 percent of voters find it is important for elected officials to share their views on energy, and 75 percent said they would likely oppose a candidate who does not support development and use of clean energy sources (including 64 percent of base Republicans). “Clean energy is not just about powering homes, cars, and buildings  more and more, it’s also about powering our state and local economies,” Mark Pischea, president of CEN, said, pointing out that conservative voters “recognize our nation’s inevitable transition to clean energy, and want conservative policymakers to play a greater role in the development of policies that facilitate that transition.”

The polling was conducted by Glen Bolger of Public Opinion Strategies, a top GOP polling firm. Bolger highlighted that voters in particular want “energy competitionthe freedom to choose who generates their power and what source it comes from, whether that be renewables like hydro, solar, and wind power, or even clean coal.”