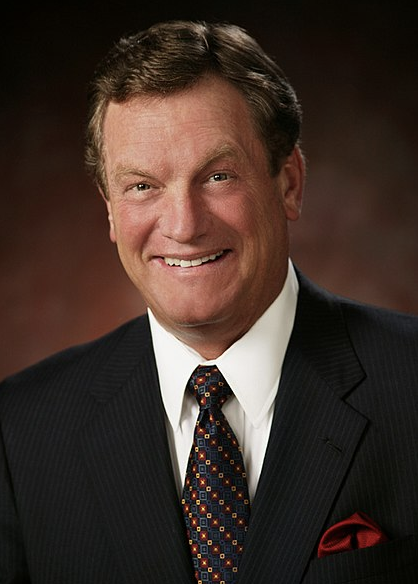 Idaho’s Rep. Mike Simpson called climate change “a reality” at a conference in Boise last week. “It’s not hard to figure out,” he said. “Go look at your thermometer.”

In his speech, he called salmon the “most incredible creatures I think that God’s created” and also suggested removal of many of Idaho’s dams could be part of the solutions to restore salmon populations. “We shouldn’t mess with [the natural cycle].”

After laying out a vision for the future of Idaho that includes a shift toward modern nuclear reactors and advanced batteries, the 11-term Congressman concluded with: “I’ve come to the conclusion that I’m going to stay alive long enough to see salmon return in healthy populations in Idaho  We need to do it for future generations.”