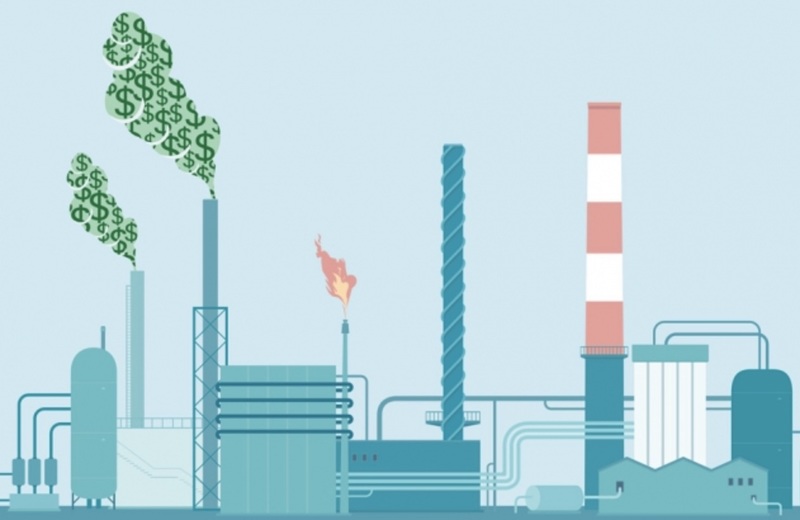 A new Yale Program on Climate Change Communication and George Mason University Center for Climate Change Communication report on Politics and Global Warming found the so-called “Trump effect”a downward shift in Republican views on climate change since the 2016 electionhas cooled. Since Fall 2017, Republican registered voters have become more convinced that human-caused global warming is happening, are more worried about the problem, and are more supportive of climate policies. With this change in opinion comes a nine percent increase in support for limited carbon dioxide emissions from power plants and a seven percent increase in support for a revenue neutral carbon tax.

Be sure to check out the full report for methodology and more interesting results.