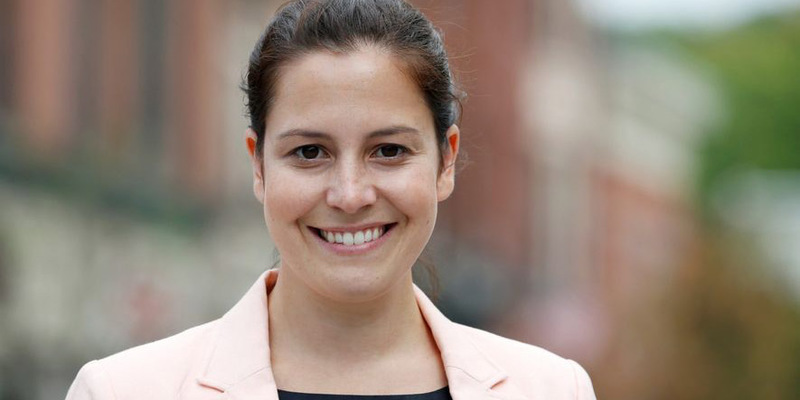 “In response to the threat climate change poses to national security and military readiness,” the letter reads. “Congress included language in the Fiscal Year (FY) 2018 National Defense Authorization Act (NDAA) mandating a report on the effects of climate change on military installations. The challenge of climate change will grow over time, and the threat to our security interests will worsen the longer we wait to take action against this threat. It is fiscally responsible to address these problems as soon as possible. Therefore, please join us in sending a letter to Chairman Dent and Ranking Member Wasserman Schultz asking for $100 million in additional funding to the Energy Resiliency and Conservation Investment Program for energy resilience projects related to climate threats in the FY2019 Military Construction, Veterans’ Affairs and Related Agencies Appropriations Act. The funding requested will be used to increase energy efficiency on bases and help prepare installations for major storms and other effects of climate change.”

Joining her on the letter is Rhode Island’s Rep. Jim Langevin.