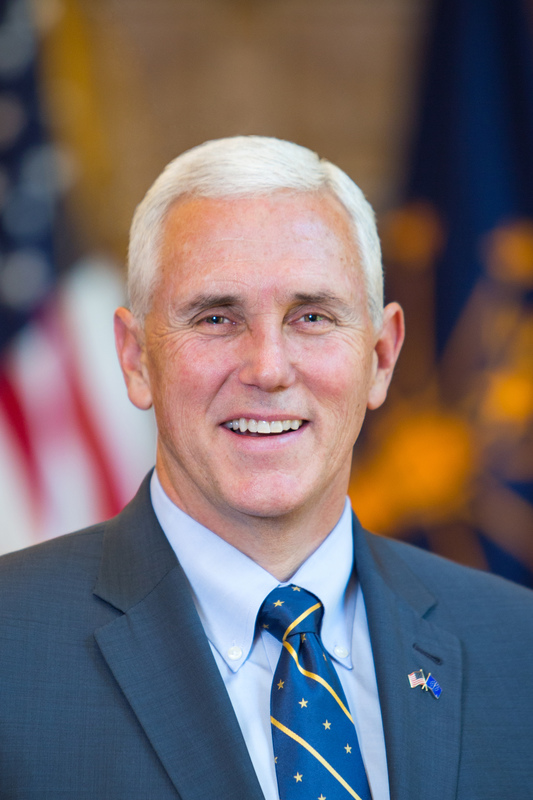 ClimateEye took at glance at his climate change record, and it appears he stands close to Trump’s position on the matter.

“I don’t know that this is a resolved issue in science today,” Pence said in 2014 when asked if human activity contributes to climate change. “I know we’re talking about climate change But a few years ago, we were talking about global warming. We haven’t seen a lot of warming lately.” As a matter of fact, 2014 held the record as the warmest year on record  that is, until 2015 surpassed it.

Last year, 22 climate scientists located in Indiana wrote the governor a letter, highlighting the risks climate change poses to agriculture, water supply and the electric grid in the state. The experts asked to be included in any statewide agency strategies to address the issue, but they never received an acknowledgement of their letter or response to their request.

While serving in the House of Representatives, Pence supported an “all of the above” energy strategy, with an emphasis on “more opportunities to explore our own domestic reservesoil and natural gas and coalclean technologies, fuel efficiency standards, conservation, wind, solar, nuclear.” But as governor of Indiana, Pence overturned an energy efficiency program enacted by his Republican predecessor, Mitch Daniels, saying it was too expensive for the state’s manufacturers.