RepublicEn.org spokesperson Kiera O’Brienwho hails from Ketchikan, Alaska (hello, Senator Lisa Murkowski) and who as the president of the Harvard Republican Club co-founded Students for Climate Dividends (S4CD)is featured in the latest edition of Sierra in the article: College Republicans Want Their Party to Confront Climate Change. 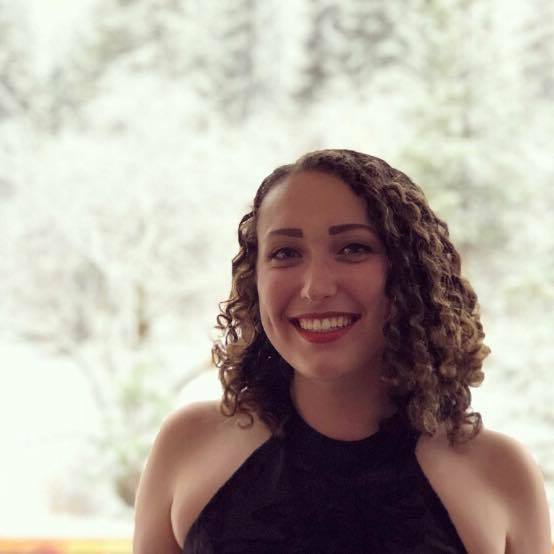 “As a Republican, I like to see government getting out of the way of the people, allowing businesses to flourish and proceed with the development of technologies, rather than dictating to them what should be done,” O’Brien says in the interview. She notes that when she left Alaska to go to college in Boston, she “wasn’t used to the pollution, even just the noise and smell of cars.”

Her S4CD Yale counterpart Alex Posner adds. “If we can crack the political knot and engineer a bipartisan solution on climate…I think that will be the greatest magic trick to date.”

Together with Climate Leadership Council, S4CD helped organize a carbon dividend support letter from economists at most major universities in the U.S.

We encourage everyone to read the full article.