It’s only a week since the election, but the prognosticating is in full swing. Despite some misleading headlines implying key Republicans lost their seats over their climate change position, the beat goes on. The EcoRight is more important than ever, as evidenced by our recommended reads.

Read Number One: “We hope to find ways to continue to get Republicans to work to have this become a bridge issue and not a wedge issue in the House and Senate,” James Tolbert, ardent EcoRighter and Citizen’s Climate Lobby’s (CCL) conservative caucus outreach director told the Washington Examiner. “”There are solutions out there that really don’t hurt the U.S. economy as a whole, and can even help the U.S. economy as a whole.” Read more about CCL’s lobby days happening this week here. 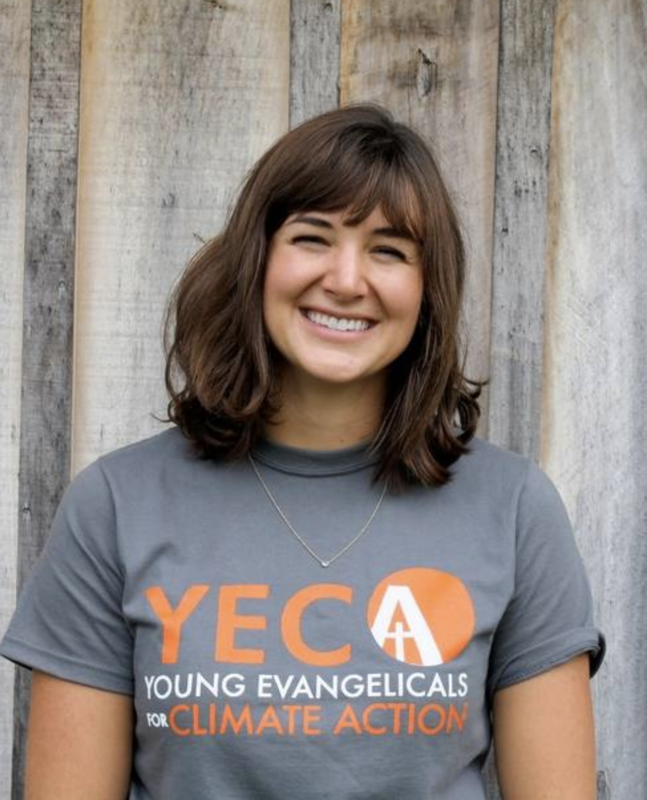 Read Number Two: In this essay, Young Evangelicals for Climate Action’s Chelsey Giesz ponders what incentive lawmakers have to evolve on climate change if their efforts aren’t going to be rewarded at the polls. In regard to Rep. Peter Roskam’s loss last week, she wrote: “Some questioned us for engaging with former Rep. Roskam. They claimed he was simply using us for political cover in a tight re-election race. That he had no intentions of coming around on climate change and that, had he won re-election, he would have gone back to his previous positions of inaction and apathy. Maybe. But the implication of such a view is that no legislator without a blemishless environmental record could ever contribute anything positive to the climate solution conversation. No lawmakers are ever allowed to learn, to listen, to change their mind. This kind of ideological stridence spells disaster for our prospects of ever building a bipartisan movement toward durable climate policy solutions.”

Let us know what you think!