What you need to know today

Two bits of news fill us with renewed hope today. 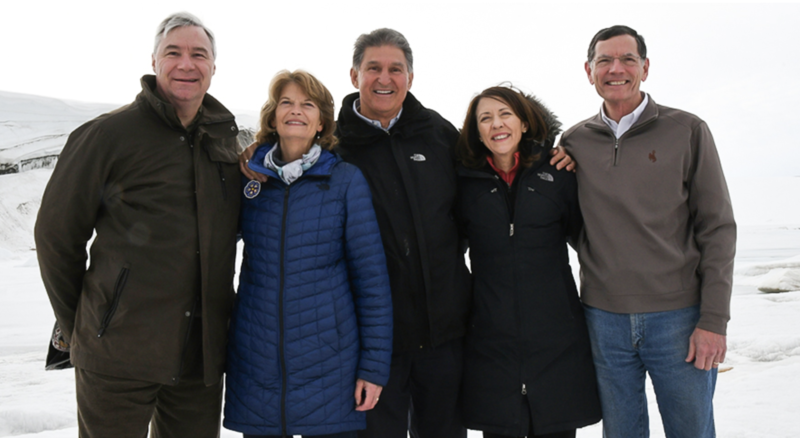 “Climate change is real, the impacts are happening, and we’re looking at ways to address it,” according to Senate Environment and Public Works Committee chair and staunch coal advocate Sen. John Barrasso, who recently returned from an Arctic field trip planned by his counterpart on the Senate Energy and Natural Resources Committee, Alaska’s Sen. Lisa Murkowski. The bipartisan group of five senators also included Democrats Sheldon Whitehouse from Rhode Island, Joe Manchin from West Virginia, and Maria Cantwell from Washington.

“I’ve been trying to grow the awareness of Arctic issues for years,” Murkowski told reporters. “So it’s one of those things that when you’ve got a recess, this is an opportunity to really show what’s going on with the opportunities, what the challenges are.” The trip was originally planned for January, but was delayed. “It’s beautiful there in the winter,” she noted.

Too good to be true?

Listen, we aren’t much for the rumor mill and we’re pretty sure that since we don’t get nice things, this is too good to be true.

“Taxes have never been my intent, but we’ll see what he has to say. I would very much like to see us reduce our carbon emissions globally, and we’ll see if this might help.”
 Nick Sobczyk (@nick_sobczyk) June 5, 2019

Stay tuned! And cross your fingers for good measure.