What’s in a tree? 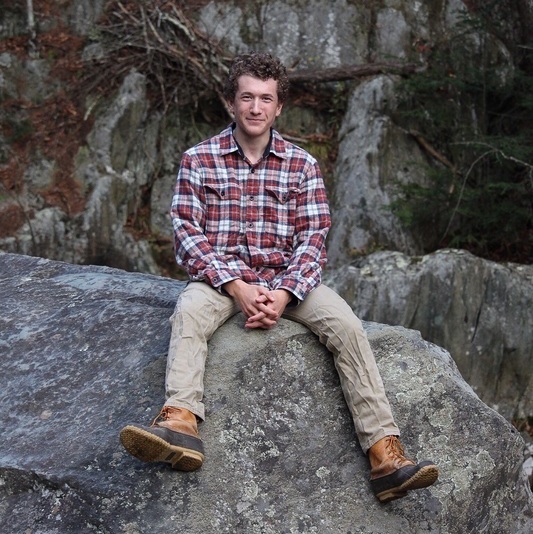 Hang with me and read on.

Capitalism tends to favor the solution of least cost, which in the case of protecting the environment, you’d presume green and lean is an oxymoron. So let’s look at what “least cost” truly means. To the contemporary champion of enterprise, least cost means slashing production costs to the bone in order to generate the most process. If I have a tree in my backyard, I could cut down that tree in order to improve my view, leading to an increase in my home’s appraised value. In other words, cutting down the tree is the least cost solution: remove the tree, generate home value. The tree was worth nothing.

However, what if removing the tree adds $10,000 in house value, but a landslide caused by a vegetation-free slope causes $50,000 worth of damage? In that case, the tree was extremely valuable. The solution of least cost would be to preserve the tree, to preserve nature, in order to avoid larger ecological costs in the future.

If preserving the planet can be the cheapest solution, capitalism and the free market can help seek out solutions to ecological disasters, especially climate change. We don’t need to expand the government or raise taxes to fight climate change. All we need to do is recognize the very real costs of burning fossil fuels. Much like chopping down the tree, burning fossil fuels seems like an attractive offer at first, but when met with the costs of flooding, displaced peoples, lack of food and water, those billions of dollars spent to respond to disasters and at some point, mitigate against it, start to add up. In 2018, the U.S. experienced 14 storms that each caused more than one billion dollars in damage. According to NOAA’s National Centers for Environmental Information, “the past three years (2016-2018) have been historic, with the annual average number of billion-dollar disasters being more than double the long-term average. The number and cost of disasters are increasing over time due to a combination of increased exposure, vulnerability, and the fact the climate change is increasing the frequency of some types of extremes that lead to billion-dollar disasters.”

Assuming this trend line is only going upward, it’d be much cheaper for the public to transition to cleaner forms of energy, as the people footing the bill for natural disasters and other impacts of climate change are us.

There is a solution. We can stem the growth of government bureaucracies and fight climate change with a revenue-neutral, border-adjustable carbon tax. If the U.S. cut subsidies on all fuels to level the playing field, including cutting the most egregious subsidy of allfree dumping of carbon pollutionand levied a carbon tax balanced with a cut in personal income tax to all Americans, we unleash innovation and grow the economy. One wouldn’t just see a natural shift to renewables, but also a growth in GDP brought on by spending money freed up for most Americans.

Some lawmakers scared of the “t-word” say it won’t work. They say the U.S. shouldn’t act if the rest of the world isn’t acting. Guess what? If we levied a carbon tax on imports from, say, China, in order to dodge the tax China would also cut emissions. In this way, the carbon tax would compel international action and chip away at global emissions.

A carbon tax with deep roots in capitalism is the best, least-cost option lawmakers can choose to manifest immediate results and protect more proverbial trees.

Benjamin Mutolo just finished his freshman year at the State University of New York College of Environmental Science and Forestry in Syracuse New York pursuing a degree in Environmental Studies with a focus in law. He’s a republicEn.org spokesperson and summer intern.