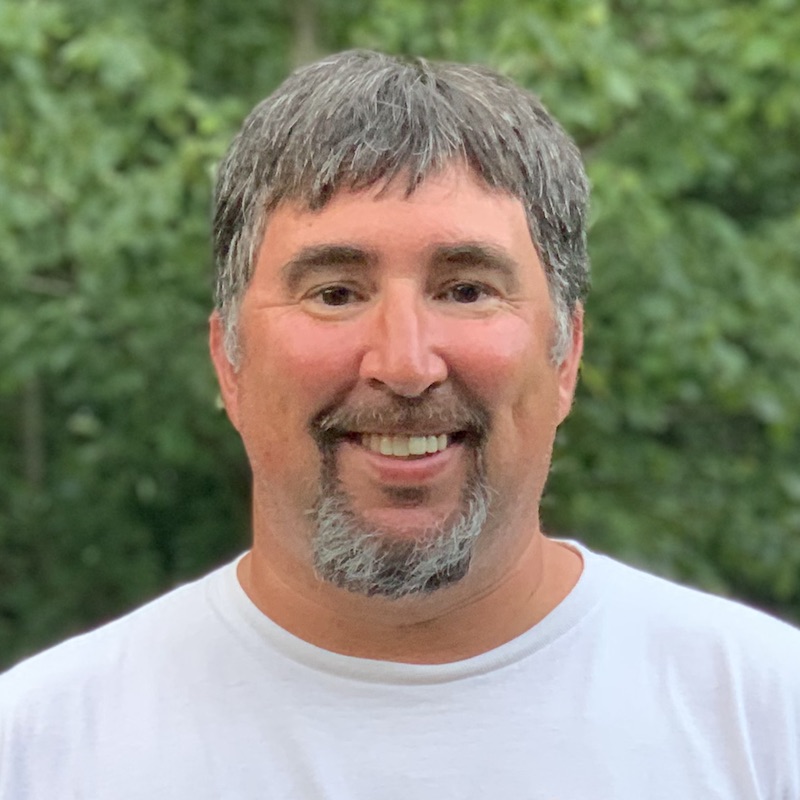 Prior to serving in the Fourth District office, Price worked at the University of Kentucky and the United States Naval Academy in athletic communications and then went on to write for The Greenville News’ LINK Magazine. On the side, he has hosted local sports talk radio shows and several podcasts.

A 1997 graduate of the University of Kentucky with a B.A. in Journalism, Price resides in the Upstate of South Carolina with his wife Rebecca and two kids.