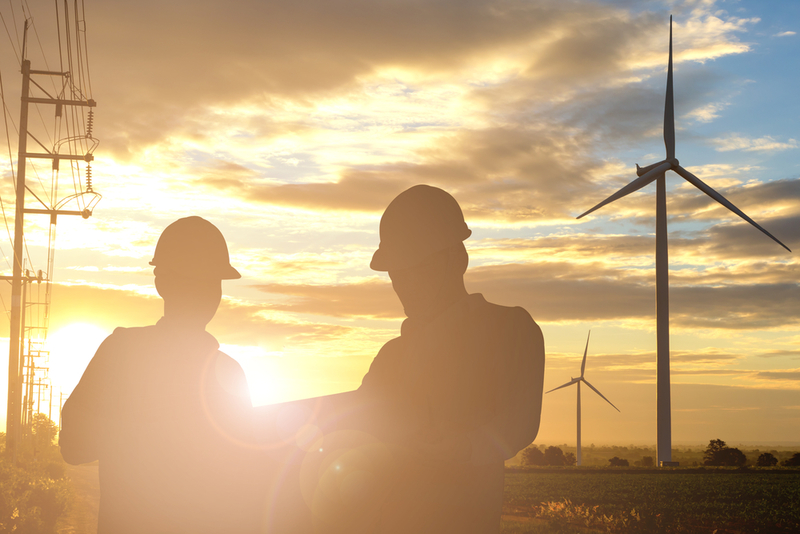 New York’s Rep. John Faso (R-19) has banded together with fellow House Climate Solutions Caucus member from Illinois, Rep. Dan Lipinski (D-3) to push their legislation, the Challenges and Prizes for Climate Act of 2018. The bill would leverage the federal government’s prize authority to create competitions for next-generation climate technologies and solutions, focused around five themes: carbon capture, energy efficiency, energy storage, climate adaptation and resiliency, and data analytics to better understand or communicate about climate. In an op-ed published in The Hill, the two lawmakers made their case for the bill: “Prize competitions offer several advantages that we think contribute to their bipartisan appeal. They allow federal agencies to work collaboratively with one another, with state, local, and tribal governments, and with the private sector. They also encourage a shared funding model in which multiple governmental agencies and private entities can make cash and in-kind contributions (such as access to facilities or expertise) to the prize purse. Prizes are paid out only for success, not for failure, limiting the government’s financial outlay. Ultimately, prize competitions raise the profile of the competitors and the competition topic, often resulting in market activity that dwarfs the cost of the competition.” In addition to Faso and Lipinski, the bill has ten additional cosponsors.

They referred to the bipartisan climate caucus as “a forum for members of both parties to discuss difficult issues and come up with shared solutions,” pointing to their bill as an example of the types of ideas the group fosters.