The Heartland Institute, a think tank infamous for a billboard campaign comparing those concerned about climate change to the Unabomber and Osama Bin Laden, celebrated 2017 as “a great year for climate realists.”

[Side note: we consider ourselves the *actual* climate realists for shifting the dialogue away from belief and toward solutions.]

“This is what victory looks like,” the group’s founder Joe Bast wrote in emails last year, noting that “global warming” wasn’t mentioned in the Environmental Protection Agency’s strategic plan for upcoming years. “More winning, this time at FEMA,” he added earlier this year when the Federal Emergency Management Agency cut references to climate change from its 2018-2022 plans. According to emails released by EPA under a Freedom of Information Act request, the agency also coordinated with Heartland to include climate hoaxers in meetings on the accuracy and integrity in climate science.

For intentional obfuscation of peer-reviewed science for political gain, The Heartland Institute is this week’s (year’s, century’s) climate jester. 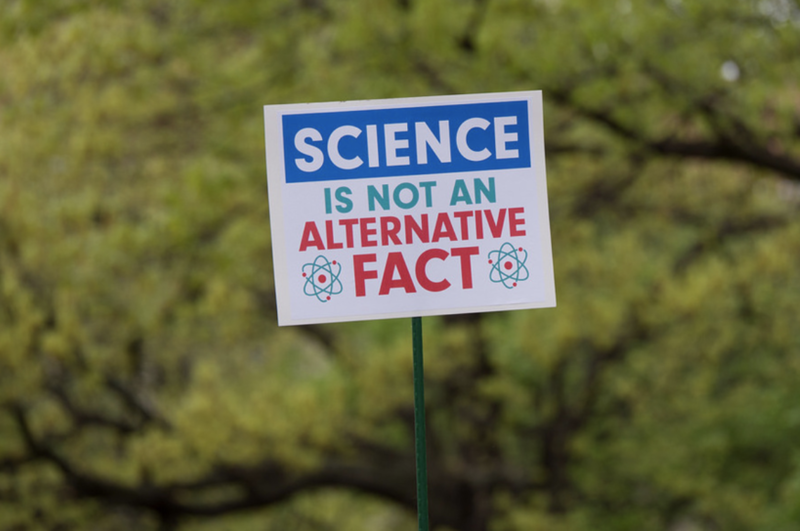