We hope you liked our April Fools joke. We are three for three, if we do say so ourselves. We know you’re going to be onto us next year!

This week’s must read: Our spokesperson Tyler Gillette calls on Senator Rob Portman to show climate leadership in the Cleveland Plain Dealer. “America needs conservative climate leadership and needs it fast. Recent warming trends indicate this issue is not slowing down. The time is ripe for a leader to take on the responsibility. And the guy to do the job is Sen. Rob Portman.” A huge shout out to Tyler for his work on this timely piece.

This week’s other must read: The staff at republicEn.org thought we knew Bob Inglis pretty well, so we were surprised to read in this article covering an event at the Purdue Climate Change Research Center that he closed an event with a Trump impression. Not wanting to be denied, we asked him for it. I will let you strike your own visual, but can provide the caption, “We’re going to pass a carbon tax and China’s going to pay.”

This week’s must watch: Hold onto your steaks! There are other personal choices you can make to reduce carbon emissions. The latest from Katharine Hayhoe and Global Weirding.

States rights: Maryland Gov. Larry Hogan called for the Trump Administration to leave in place vehicle emissions standards, while also allowing states like Maryland to adopt stricter standards than set at the federal level. “Maryland has made significant progress in improving our air quality in recent years, and we are a leader in fighting the effects of climate change. That progress would be jeopardized by any weakening of vehicle emissions standards,” Hogan said in a written statement. “We strongly urge the EPA to drop their plans to weaken vehicle emissions standards, and we call on the agency to allow our state to continue to adopt strong standards to protect the air that Marylanders breathe.” Earlier this week, the U.S. Environmental Protection Agency announced it would ease emissions standards for model year 2022-2025 cars and trucks, but did not specify what the new targets would be. “Maryland is a recognized leader in fighting the effects of climate change, and the Hogan administration opposes efforts to weaken our forward progress on clean cars and a healthy environment,” added Hogan’s Environment Secretary Ben Grumbles. “We will use the law and other tools to block rollbacks. EPA should be supporting state and regional actions to cut greenhouse gases and interstate smog.”

The Pruitt plot thickens: Floridians Rep. Carlos Curbelo and Rep. Ileana Ros-Lehtinen called for the resignation of Environmental Protection Agency administrator Scott Pruitt over questions about his travel spending and connections to lobbyists. In a tweet, Curbelo called his conduct “grossly disrespectful.”

Major policy differences aside, @EPAScottPruitt‘s corruption scandals are an embarrassment to the Administration, and his conduct is grossly disrespectful to American taxpayers. It’s time for him to resign or for @POTUS to dismiss him. https://t.co/gXWLDffqam
 Rep. Carlos Curbelo (@RepCurbelo) April 3, 2018

Ros-Lehtinen, who is retiring from Congress this year, said that “when scandals and distractions” keep a public servant from functioning effectively, “another person should fill that role.” Rep. Elise Stefanik added to the chorus on Thursday. “I’m going to make news here,” she said. “I think Pruitt should resign. I fundamentally disagree with how he has managed the EPA.” All three lawmakers are members of the bipartisan House Climate Solutions Caucus and have been vocal on the need for climate action. Will a late Friday Tweet resolve this issue for good? 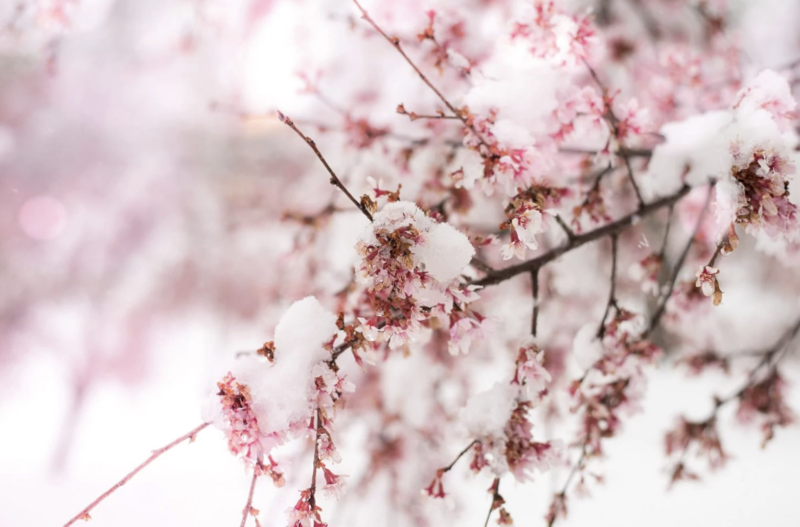