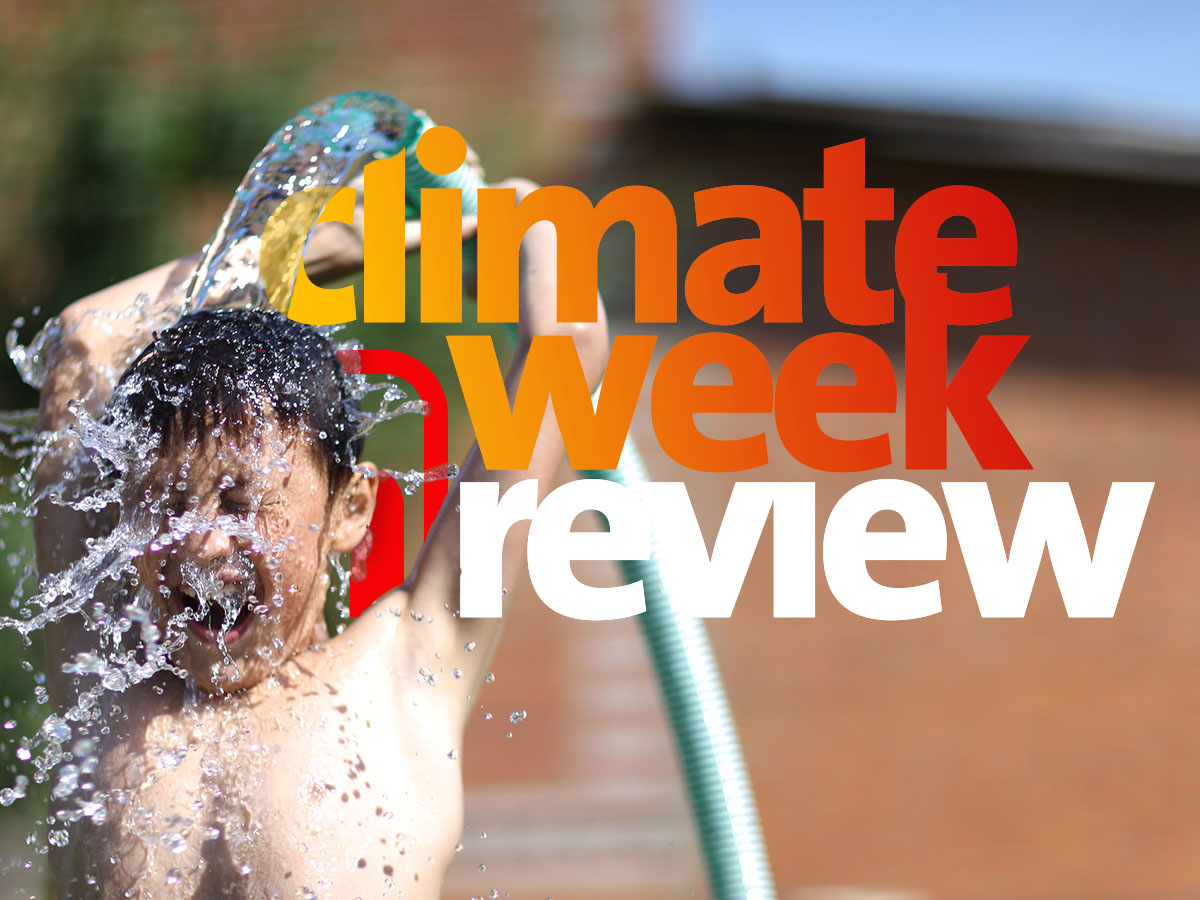 Hello and welcome to Climate Week En Review, your home for all the top EcoRight climate happenings of the week. This message goes out to over 10,000 people every Friday and I get a secret thrill at seeing how many of you open the email. Just so you know, we are constantly on alert, looking for the best of the best to share with you. It’s hard but important work, and we are honored to have your readership.

This week’s must read:  Clean Nuclear Energy & the Environment: A Discussion with Congressman Bob Inglis 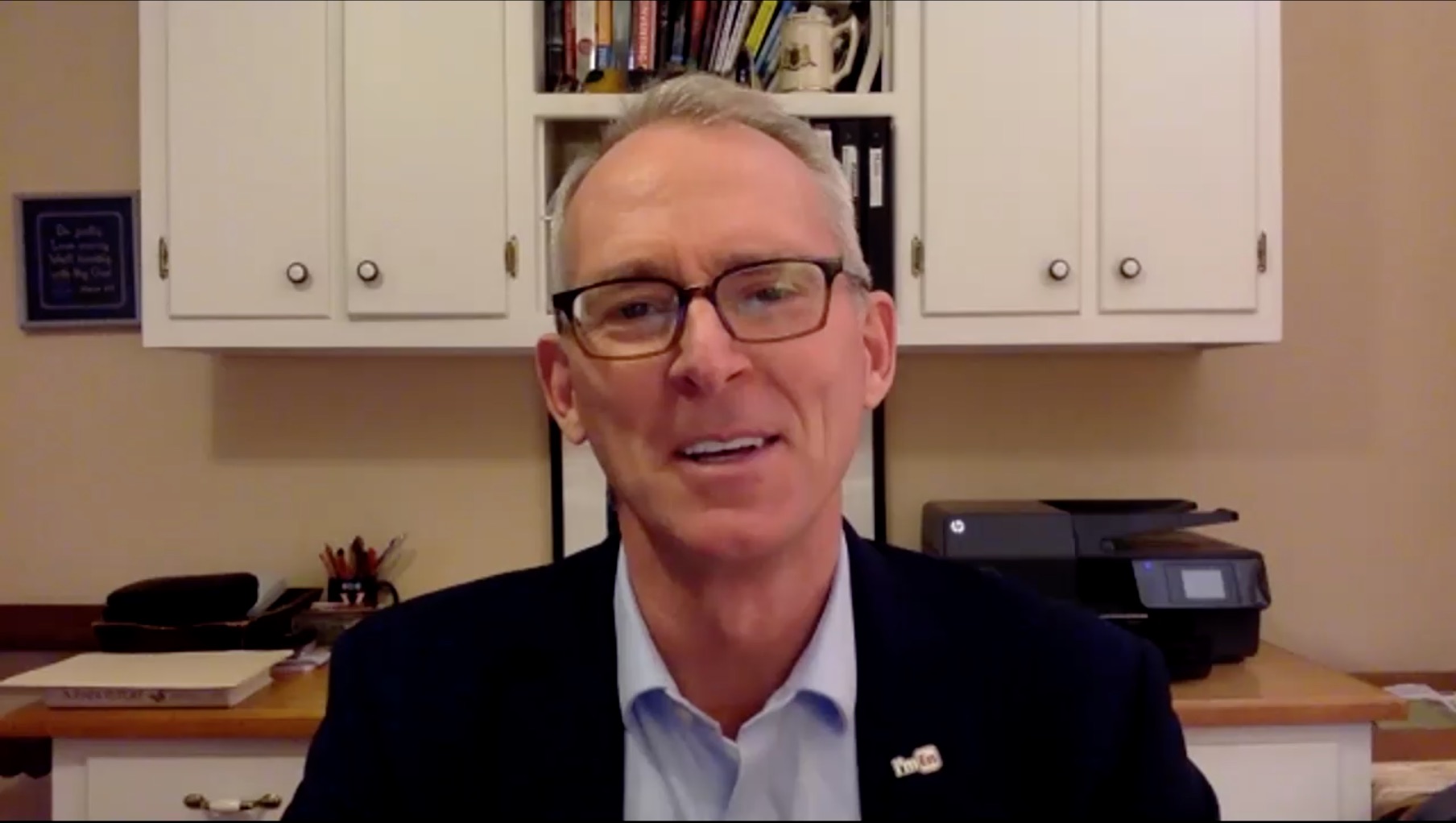 Bob participated in this remote conversation with Renew America Together, who asked his thoughts about his thoughts on nuclear fusion and the polarization of climate change in the United States.

Bob’s answer: “Vision is the major obstacle. Fusion power in this century is about as audacious as the moon shot was in the last century. In his speech at Rice University in September 1962, President Kennedy admitted that some of the materials needed for the spacecraft hadn’t been invented yet. No matter; we were going to the moon. The means of containing and harnessing a fusion reaction are every bit as visionary. So the question is, do we have another moon shot in us? Can we say with President Kennedy: “We choose to go to the moon. We choose to go to the moon in this decade and do the other things, not because they are easy, but because they are hard, because that goal will serve to organize and measure the best of our energies and skills, because that challenge is one that we are willing to accept, one we are unwilling to postpone, and one which we intend to win, and the others, too.”

Happy 10th Podcast To Us!

It’s hard to believe that we have been at this for ten episodes, but here we are! So much thought and sweat and nerves go into the making of a podcast. Frankly, I have the easy job… identifying guests, lining up schedules so we can talk, and then… talking. Which apparently I excel at. Oh, and I have to remember to turn on my mic, which should be more intuitive than it is.

Our producer Price Atkinson has the harder job; he makes all the raw footage sound good. And Jack Pleasants crushes the social media. It really is a collaborative effort.

In this week’s episode, I talked to  Terry Gibson and Kirk Mantay from the American Water Security Project, a leader in promoting the protection of the nation’s drinking waters and water bodies. What does that have to do with climate change? Frankly, quite a bit. Access to clean, potable water is one of the huge underlying factors at risk due to climate change both abroad and here at home. AWSP is keen on ensuring resiliency and modern infrastructure to meet the challenges such as sea level rise. Be sure to tune in so our guests explain in greater detail.

in its 12th year. The project is best known for identifying and tracking the ongoing evolution of Global Warming’s Six Americas—six groups of Americans with distinct views, behaviors and policy preferences regarding climate change.

LTE of the week: This week, our own Jacob Abel’s letter to the editor appeared in the Charlotte Observer with his thanks to Senators Thom Tillis and Richard Burr, who “along with several other Republican senators, sent a letter to Senate Majority Leader Mitch McConnell urging him to consider investment to bolster the clean energy economy and innovation and include it in the next COVID-19 relief package. As a young Republican from Concord who cares deeply about climate change, as well as U.S. energy independence, I applaud our senators for speaking out on these issues.”

Remember our #ProTip, an LTE can be a quick and easy way to say thank you to your lawmakers in a way that will get their attention—and the attention of other readers who may share your sentiment. Need help writing one? Don’t hesitate to reach out! Get one published? Share it!

Quote of the week: “We don’t need Republicans to embrace or to be enthusiastic about the idea [carbon pricing]. We just need them to accept it as part of a broader compromise.” —Former Florida Rep. Carlos Curbelo at an Atlantic Council forum.