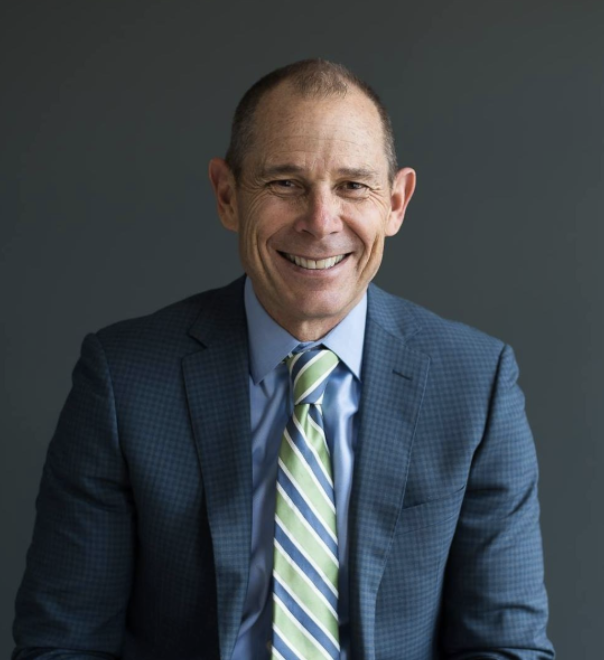 Utah’s Rep. John Curtis, who represents the youngest district in the U.S., addressed the Sutherland Institute on Monday, delivering a virtual address titled: Confessions of a Climate Conservative. Our podcast producer Price Atkinson listened in on those confessions. And here are a few tidbits from Congressman Curtis’ talk.

“If we don’t take a seat at the table, can we really complain about the discussion at the table?” Curtis posed in his remarks during the webinar.

He began by talking about a Scout trip he took as a young boy, hiking up Kings Peak (the highest point in Utah). It was there he saw the impacts of climate and where his Scout Master taught him and his troop about “leaving the campsite better than you found it.”

Curtis reverted back to that conservative mantra several times. And he took it even further by saying that we can all, regardless of party or political ideology, agree that less pollution in the air and less plastic in our water is a good thing.

“It is time for conservatives to stop being defensive and go on the offensive, Curtis said. “This is a Republican bread and buttered issue. Taking care of this earth has always been an important value for conservatives.”

Curtis continued: “If they [the GOP] don’t engage on the issue, it will be a generation of voters lost,” he said of young voters. “I see it in their eyes at town hall meetings that they are not going to wait on Republicans to finally get with it. The upcoming generation will not be patient with us. This is a deal-breaker for them.”

“Do you want to leave the earth better than you found it?” Curtis asked.  He then said the bigger question is, how are you going to go about it? He then listed the following ways to approach the issue that all sides can agree on….

Asked how Republicans can engage on the issue, his answer was simple. “Don’t run from the issue, take it head-on and speak from your heart.”

When we see the video, we will be sure to share it. In the meantime, why not head over to Twitter to join Curtis in a #CurtisClimateChat?