Welcome to the Independence Day edition of Week En Review! 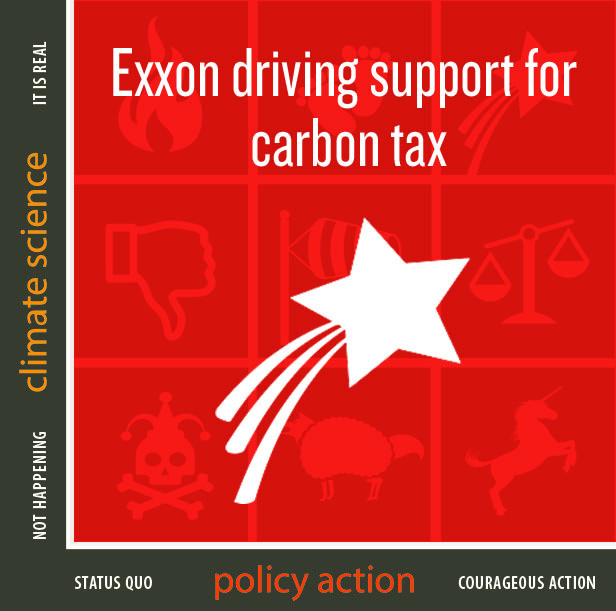 Exxon Mobil, the largest publicly held oil and gas company in the world, is actively engaging other U.S. energy companies to support a carbon tax as the most effective tool to combat carbon dioxide emissions. While Exxon came out publicly in support of a carbon tax in 2009, the oil giant has stepped up its lobbying efforts lately, both in outreach to the U.S. Congress and to its industry partners.

“As policymakers develop mechanisms to meet the Paris goals, they should focus on reducing the greatest amount of emissions at the lowest cost to society,” wrote Suzanne McCarron, Exxon’s vice president of public and government affairs. Exxon is the first U.S. oil company to advocate for a carbon tax.

In a move that neither shocked nor disappointed conservative thought leaders advocating for a free enterprise solution to climate change, the Democratic platform committee rejected an appeal to include the carbon tax as part of the party’s official platform. Instead, the platform sticks to broad goals, including a pledge for the U.S. to derive 50 percent of its energy from renewable sources within ten years, ramping to 100 percent by 2050. 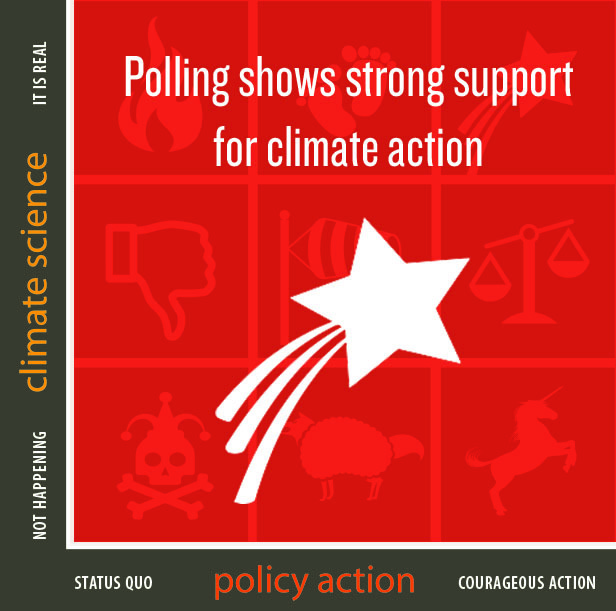 Voters from both parties support federal climate change action, according a national survey sponsored by Citizens for Responsible Energy Solutions, R Street Institute, Young Conservatives for Energy Reform, ConservAmerica, the Conservation Leadership Council, OpportunityUS, the Niskanen Center, republicEn and the Citizens’ Climate Lobby. The poll found that 75 percent of voters surveyed believe that energy policy should be a priority, while 64 percent of Republicans regard development of renewable resources as a high priority.

“It’s clear that likely voters in both parties are prepared to support candidates who present a detailed clean energy policy agenda,” said James Dozier, Executive Director of Citizens for Responsible Energy Solutions.” Fifty-five percent of voters are more likely to support a candidate who believes human activity contributes to climate change, and 65 percent are less likely to support a candidate who believes climate change is a hoax.