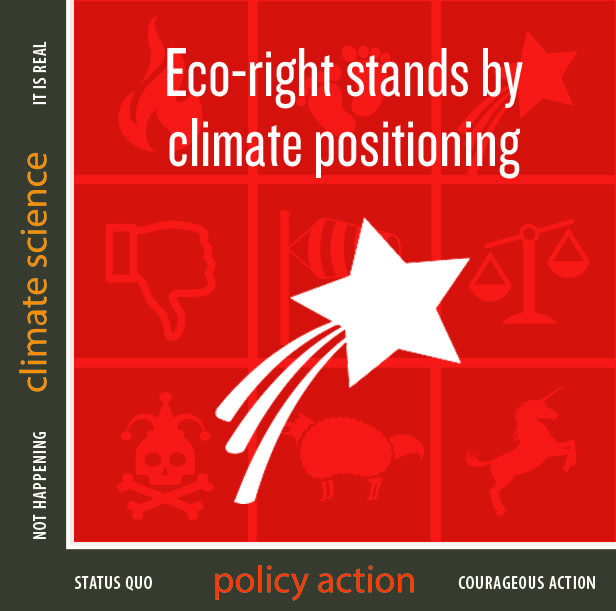 This week in climate change, as Republican delegates convened in Cleveland to officially nominate Donald Trump in the race for the presidency, conservatives for climate change solutions spoke and acted in support of commonsense policies.

Former GOP Congresswoman Nan Hayworth, who represented the 19th district of New York in the U.S. House of Representatives, vows to continue to fight the “headwinds” within the Republican Party. “I’d like to hear Donald Trump say: ‘Let’s resolve to be great stewards of our planet, let’s take science seriously, let’s reduce consumptions and emissions,” Hayworth said. As previously reported by ClimateEye, the GOP presidential nominee has repeatedly called climate change a hoax.

Former New Jersey Gov. Christine Todd Whitman said there is “momentum” for a “cap on carbon” as evidenced by state action and voluntary decisions being made in corporate America.” A curb in greenhouse gas emissions, that is something that’s inevitably coming,” predicted Whitman, who also served as Administrator of the U.S. Environmental Protection Agency under President George W. Bush. “There are a great number of Republicans and there’s some very active Republican organizations that recognize the importance of climate change and the necessity of dealing with it,” she said.

Ohio Sen. Rob Portman, who has long championed increased energy efficiency measures, said the Republican National Convention could have given an “boost” to the issue by highlighting the topic on the convention’s agenda.

“It would be totally appropriate,” to talk about energy efficiency, Portman said in an interview. “The context would be that we Republicans support an all-of-the-above energy strategy, including efficiency.”

Portman said he believes “we have enough information to know there is a warming of the climate. So that’s one reason I think we need to figure out smart ways like energy efficiency to deal with it that don’t result in job loss and economic harm to working families.” The efficiency measures he has ushered through the legislative process would result in reduced greenhouse gas emissions.

Is there news you’d like us to circulate? If you know of a good eco-right climate champion, let us know!