This week in climate change, the nation’s capital saw temperatures soar as more than 30 scientific societies sent an open letter to Congress reiterating the consensus behind climate science and calling for a reduction in greenhouse gas emissions. 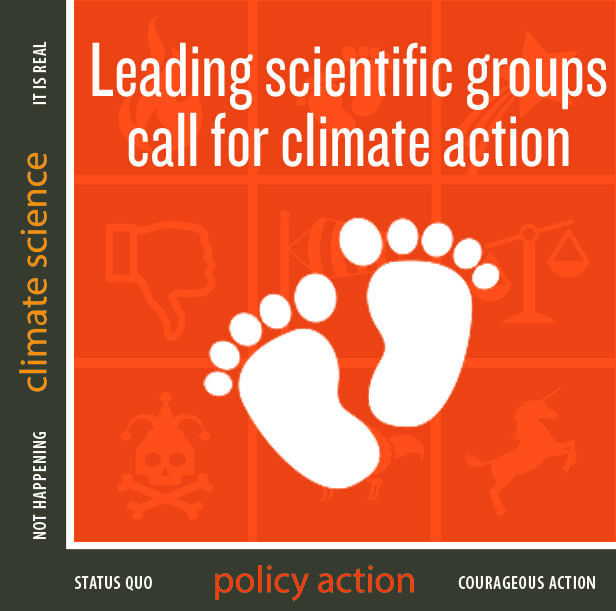 “Observations throughout the world make it clear that climate change is occurring, and rigorous scientific research concludes that the greenhouse gases emitted by human activities are the primary driver. This conclusion is based on multiple independent lines of evidence and the vast body of peer-reviewed science,” the letter states.

Signed by groups such as the American Chemical Society, the American Association for the Advancement of Science, the Crop Science Society of America, and the Consortium for Ocean Leadership, the letter warns that to avoid the most severe risks, “greenhouse gas emissions must be substantially reduced” and “adaptation is necessary to address unavoidable consequences for human health and safety, food security, water availability, and national security.” 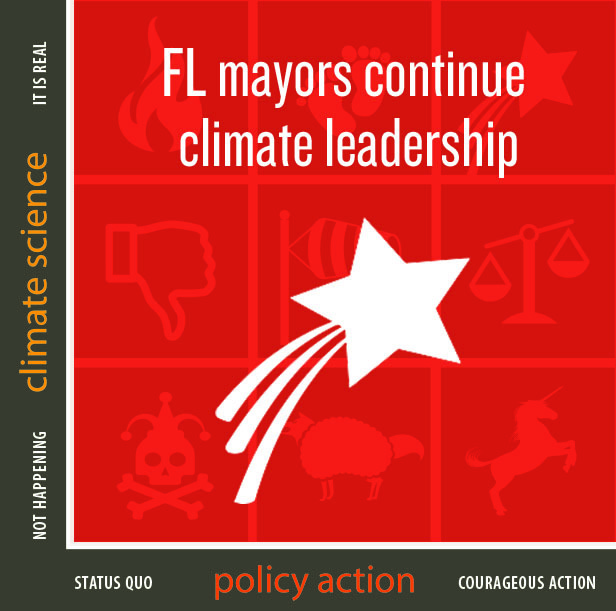 In other news, Republicans lawmakers in Florida’s coastal communities cannot afford to play politics with climate change issues, according to Palm Beach County Mayor Steve Abrams. Abrams, a Republican who was deeply engaged on the issue as county commissioner, recently said, “We don’t have the luxury at the local level to engage in these lofty policy debates.”

“I have been in knee-deep water in many parts of my district during King Tide,” Abrams noted. “People are very concerned about property values.”

Did we miss a piece of interesting climate news about your local conservative lawmaker? Do you know someone doing outstanding work to promote free enterprise solutions to climate change? Share and/or send them our way!