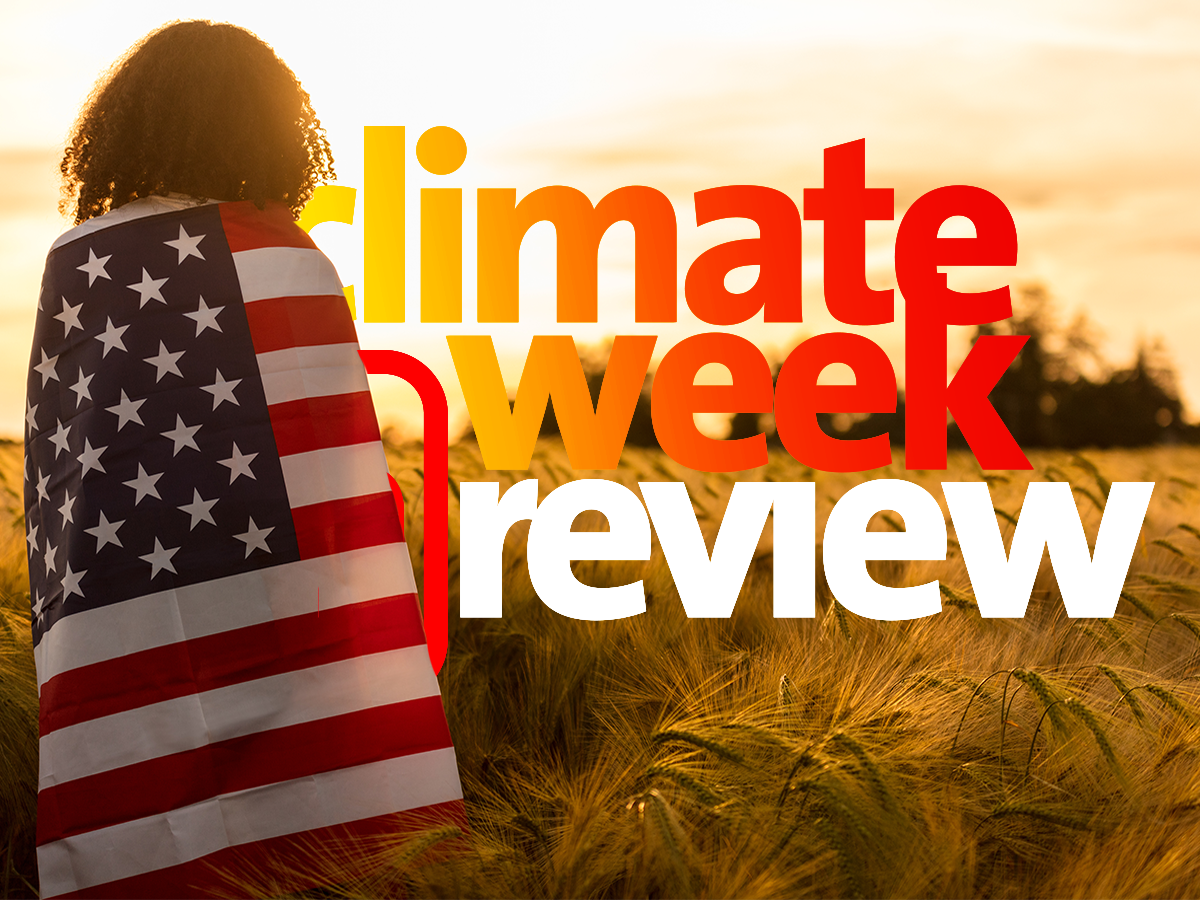 uHappy Memorial Day Weekend! I don’t know where this year is going. The entire team at republicEn.org hopes you have a fun and restful weekend planned.

Before you power down, check out our news of the week.

This week’s must read: Senator Braun’s leadership sets stage for progress. George Gemelas, executive vice president for Students for Carbon Dividends, brags about his home state senator’s efforts to engage the agriculture industry and his entrepreneurial spirit.  “This spring, Sen. Braun and other members of the [Senate Climate Solutions] Caucus met with the National Council of Farmer Cooperatives and agricultural innovators to discuss climate solutions in agriculture. At the meeting, Sen. Braun emphasized his commitment to solutions like his Growing Climate Solutions Act, which would reward hardworking Hoosier farmers by compensating them for the work they already do in naturally sequestering carbon,” George writes. “Sen. Braun is listening to the future voter.”

In Senator Braun’s words: “As conservatives, in the whole arena of climate, [the Growing Climate Solutions Act] is a way to say we want to be engaged and that we’re doing something.” 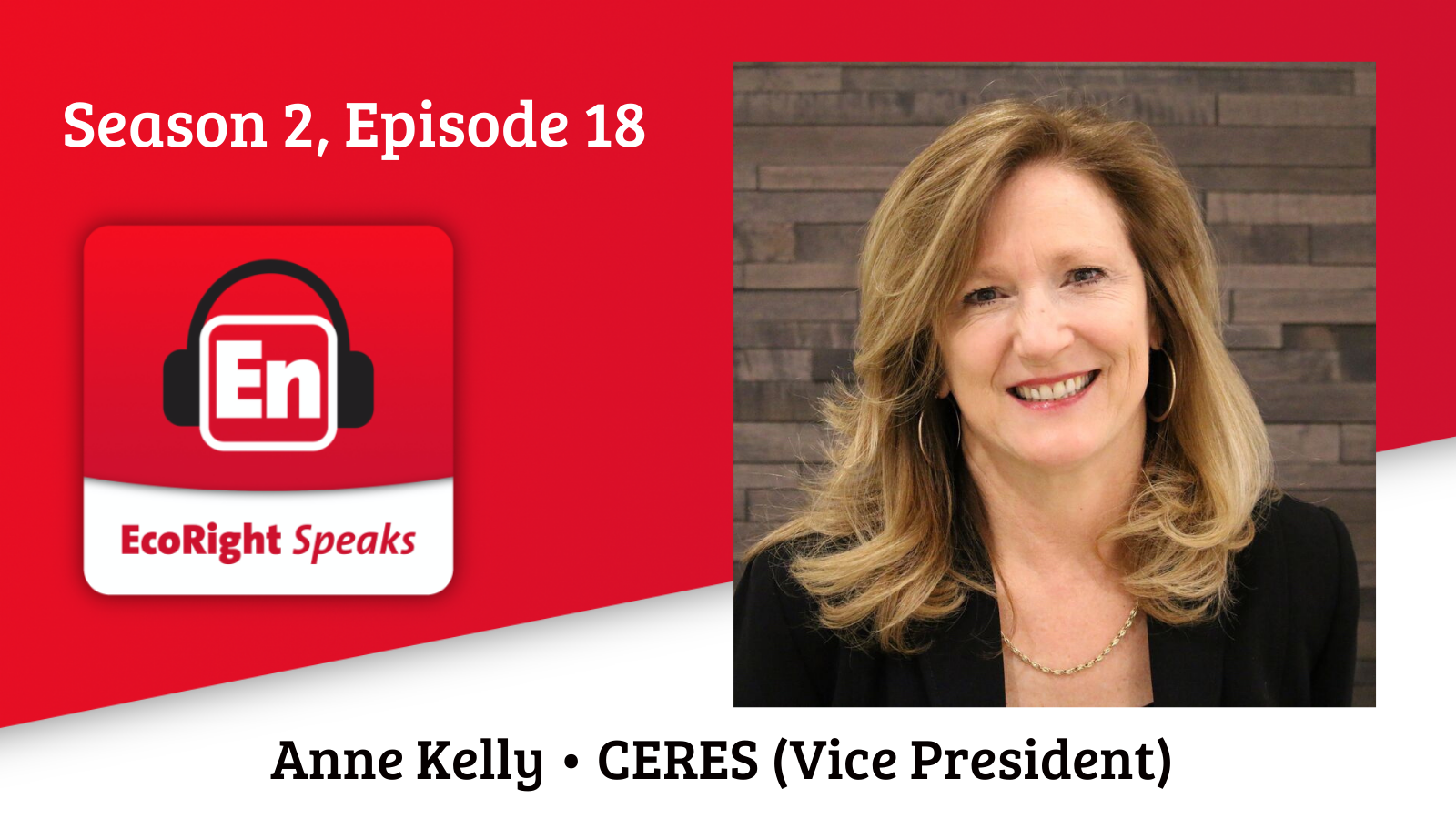 Listeners, this week I bring you something special: my conversation with Anne Kelly, someone I definitely want to grab a drink with at some point when the two of us are in the same city.

Anne is the vice president of government relations at Ceres, where she leads Ceres Policy Network, Business for Innovative Climate and Energy Policy (BICEP). BICEP is a coalition of leading consumer-facing companies advocating for meaningful climate and energy policy at the federal and state levels. An environmental lawyer with twenty-five years of combined experience in the private and public sectors, she has a vast array of experience and is even a member of the adjunct faculty of Boston College Law School where she has taught courses in environmental law and climate change.

Anne is a good friend of our executive director, Bob Inglis, and she’s quickly becoming my friend too. We chat about bipartisanship, the infrastructure bill, and why corporate America cares about climate change.

Quote of the week: This seemed appropriate as we head into grilling season.

“If you have to make up stuff like that, you must have a very losing argument,” White House climate advisor Gina McCarthy said of unfounded rumors that President Biden would be ripping burgers from the hands of Americans in the name of climate change. “Man, if people think that switching your hamburger — or going down to less meat — is the entire solution to climate change, we’re all in a lotta trouble.” 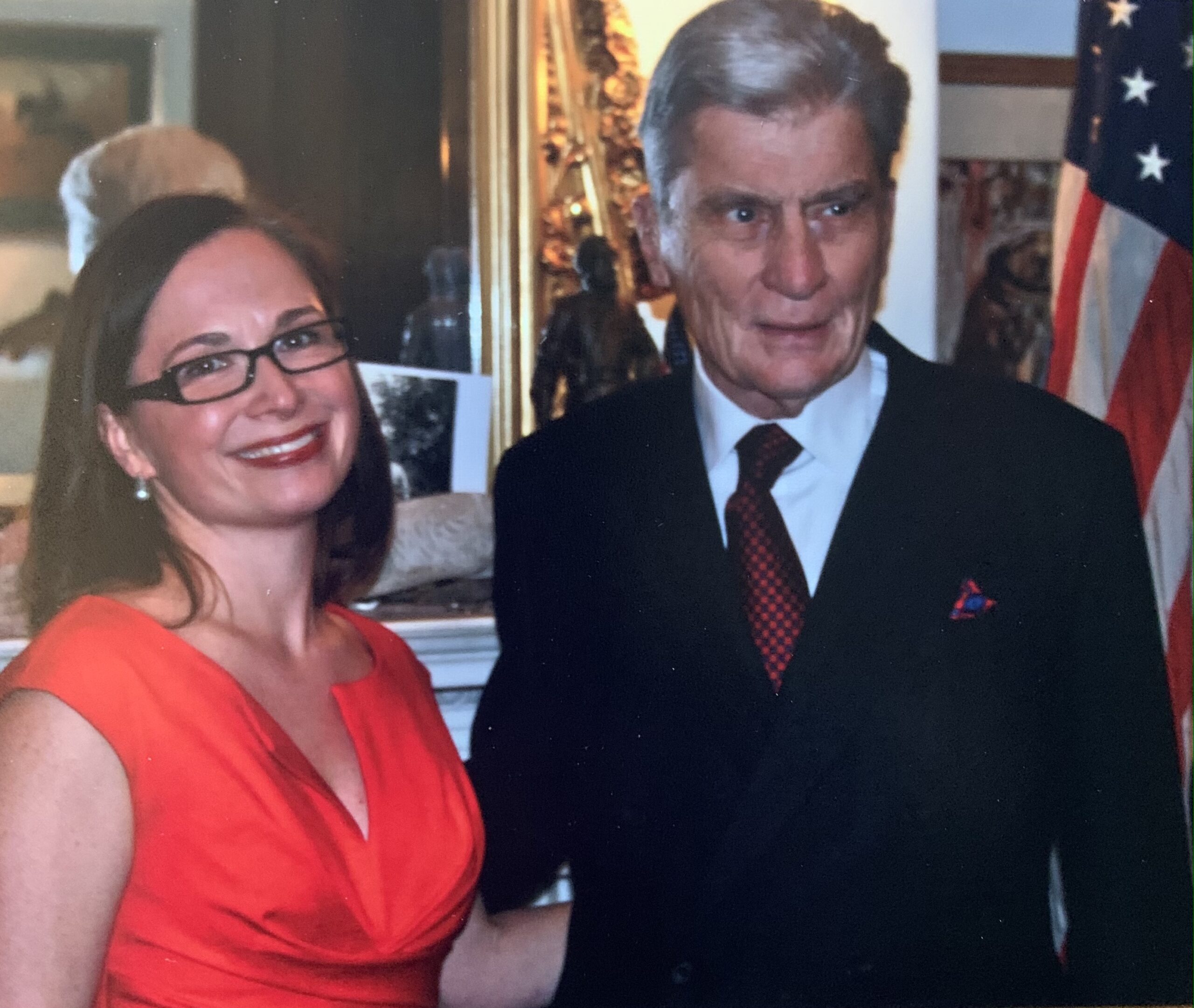 In Memoriam: It is with a heavy heart that I write this remembrance of my former boss, Virginia Senator John Warner, who passed away this week at the age of 94.

I still recall the day in May 2007 (how was that 14 years ago?) when I was working for the National Wildlife Federation. I had been asked to join an environmental group meeting in Senator Warner’s office with his longtime environmental aid and legislative director, Ann Loomis. A team of Clean Water Act experts was scheduled to speak to her about the Waters of the U.S., and given I knew Ann, they’d asked me to tag along.

But my day got away from me and I decided four people was enough in the meeting and I opted not to go. As the meeting time approached, one of my colleagues walked by my office, noted I wasn’t on the Hill, and gasped, “but they need you.” I reluctantly hopped in a taxi and got to the Russell Senate Office Building just in time for the meeting to start. After we made the pitch, as the others dispersed, Ann and I were catching up via a walk and talk when she announced she was leaving Warner’s office after twenty-plus years. “You should take my job,” she said, part in jest.

I stopped in my tracks. “Are you serious?”

“Would you seriously consider it?” she responded.

By the time I got back to my desk, I already had a voicemail from her arranging an interview. Three days later, I had a job offer and reluctantly had to tell Adam Kolton that I was leaving the Federation. (I’m really feeling the recent loss of Adam, knowing he’d have been one of the first to call and offer condolences. He was good at that kind of thing. Also, noting FTR that Adam was thrilled for me that I got the job.)

I had no idea that three weeks after I started, Senator Warner would agree to co-author a climate change bill with Senator Joe Lieberman. Six weeks later, we released an “annotated table of contents” based on a set of shared principles the two hashed out. In June of 2008, almost one year to the day I had started working for him, we were on the Senate floor with the first (and only) economy-wide climate change bill passed out of a Senate committee.

Much will be written about Senator Warner’s Armed Services expertise. As a former Secretary of Navy and chairman of the Senate Armed Services Committee, that was his bailiwick. But he was also a committed conservationist and longtime member of the Senate Environment and Public Works Committee. Even though we knew the Climate Security Act would not get the 60 votes necessary, he never let me talk as if the bill was going to fail. He called our efforts “laying a beachhead” and I’m sad that we didn’t make more progress in the 15 years that have passed since he got engaged in the fight for federal climate change action.

One more fun fact: if when briefing him you ever said, “I think…” he would say, “Stop thinking and start knowing.”

There are people who worked for him longer. (His staff retention was through the roof, actually, a testament to what a great boss he was.) There are people who knew him better. But his impact on my life and career cannot be overstated. With his passing, America lost a true public servant and a giant. I lost a truly great mentor.

Hug, call, write to your important people. Enjoy the photo of the newest furry member of the EcoRight, Tyler Gillette’s corgi puppy Colt. Have a restful weekend. 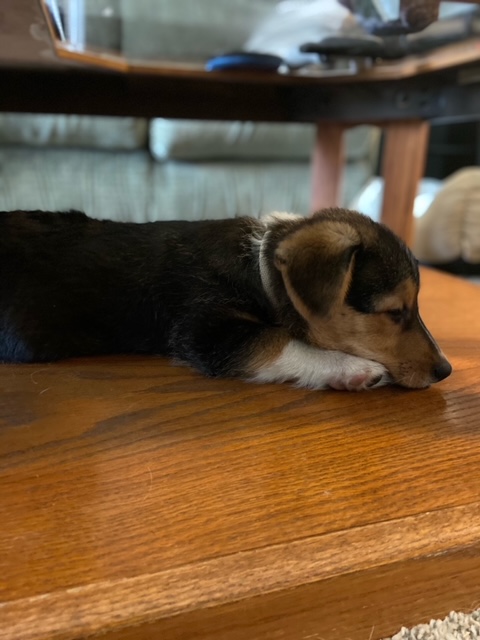