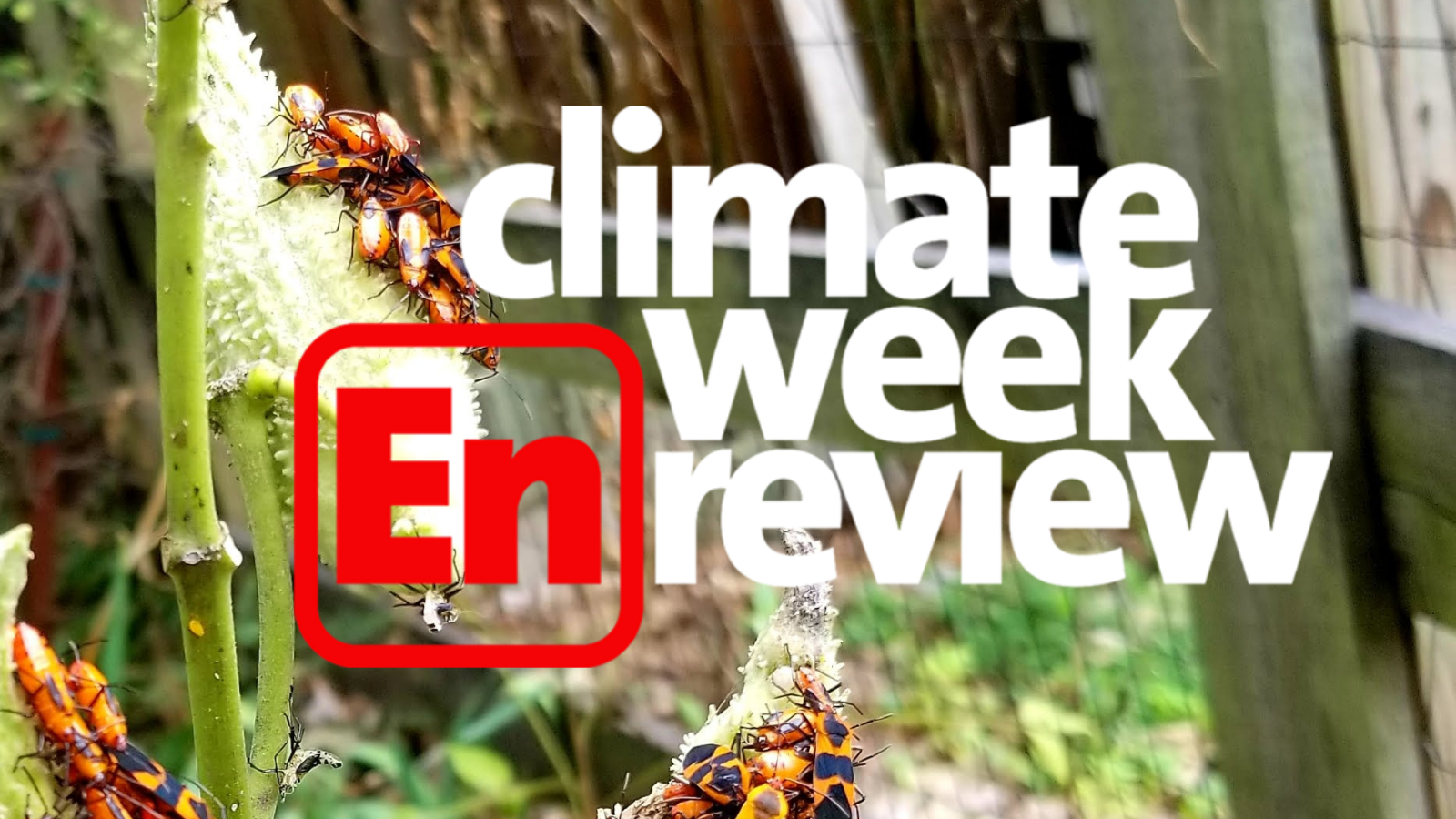 Hello, and happy Friday. Our hearts are with Floridians as they bail out from the unfathomable damage caused by Hurricane Ian. We have a large Florida membership base and know many super volunteers, friends, lawmakers, and thought leaders in the Sunshine State and we hope everyone has made it to safety and comes out on the other end with minimal damage.

This week’s must read: Young Republicans want conservative solutions to climate change (Daily Reporter) In this letter to the editor, Jeff Cummins, the former chair of the Indiana Federation of Young Republicans notes: “National polling conducted by the Conservative Energy Network last fall shows that women and men aged 18-34 are 80% and 84%, respectively, more likely to embrace Congressional Republicans who support a conservative approach to clean energy and climate policy. Here in Indiana, a poll conducted by the Indiana Conservative Alliance for Energy showed 65% of Republican women under 40 are more likely to vote for a candidate who favors increasing renewable energy.” 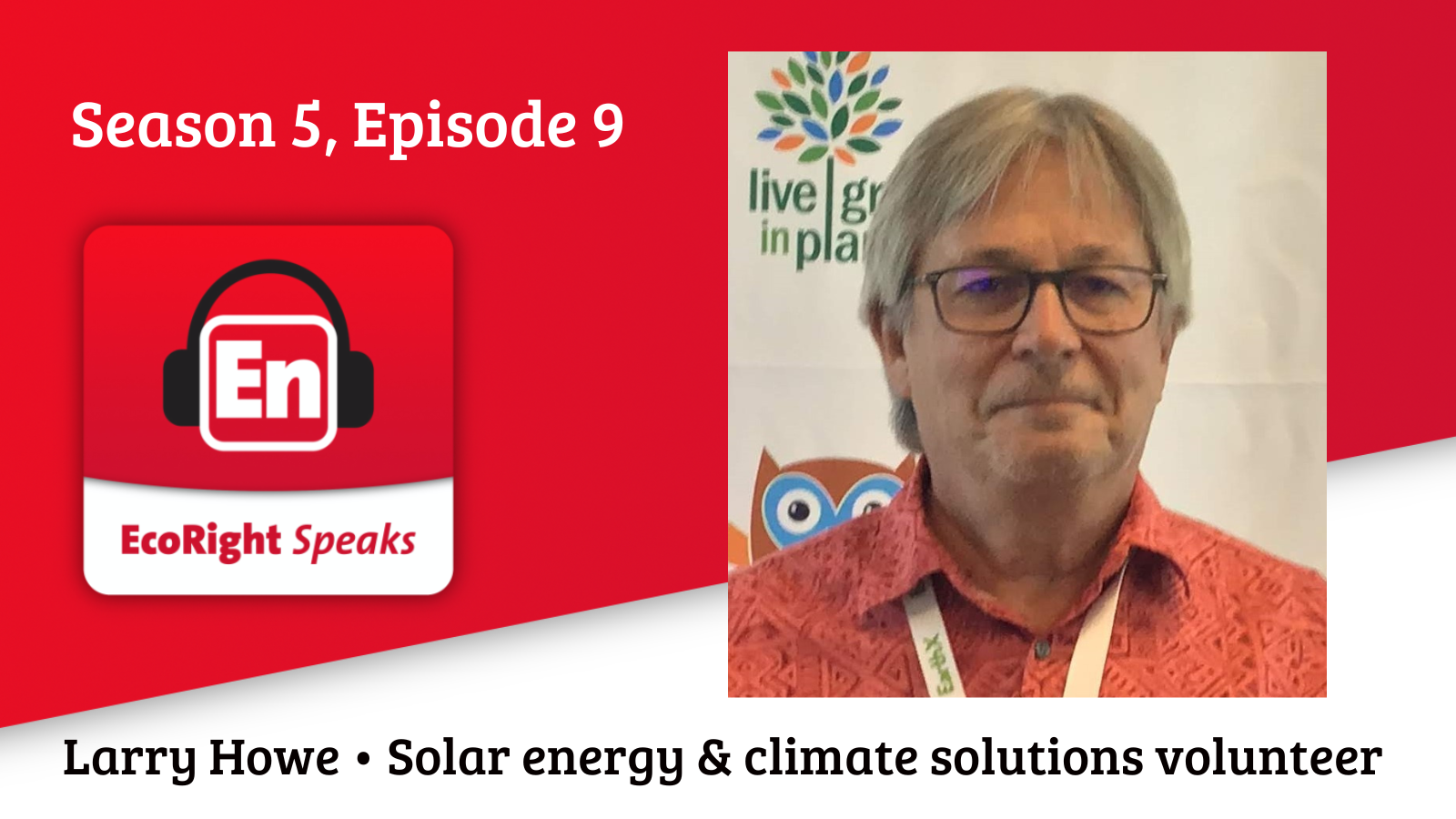 This week, our special guest and super volunteer (seriously, no one takes more EcoRight actions than this man) Larry Howe and I geek out on our experiences with residential solar. An early adopter, Larry has had solar at his house long enough to upgrade his system and found a nonprofit, Plano Solar Advocates. He also signs all his emails Shine On, which feels appropriate to share given the topic at hand.

He’s also one of our more organized guests, sending me links to mentions he made on the show, which you can find below:

We are eternally grateful to count Larry in our community!

Coming up next week: Well, there is no show next week. With all my travel and the hurricane and everything else, I wasn’t able to line up a guest. BUT you can go back and listen to the episode featuring MIT climate scientist and hurricane expert Dr. Kerry Emmanuel if you want to deep dive into the link between climate change and hurricanes.

We were saddened to learn about the passing of former Exelon Corporation CEO and one-time podcast guest, John Rowe. Under his leadership, the major utility supported climate change legislation and he was an advocate for pricing carbon. “Letting the market work, not imposing new mandates and subsidies, is the right way to transition the electricity generation fleet to clean energy while maintaining reliability and affordability,” he said in 2011.

From Alex Flint at Alliance for Market Solutions, where Rowe was an advisor: “John lived an extraordinary life and was an even more extraordinary person. He was a remarkable businessman who cared deeply about people. We will remember his leadership and dedication to protecting the environment and enriching the lives of younger and future generations.” 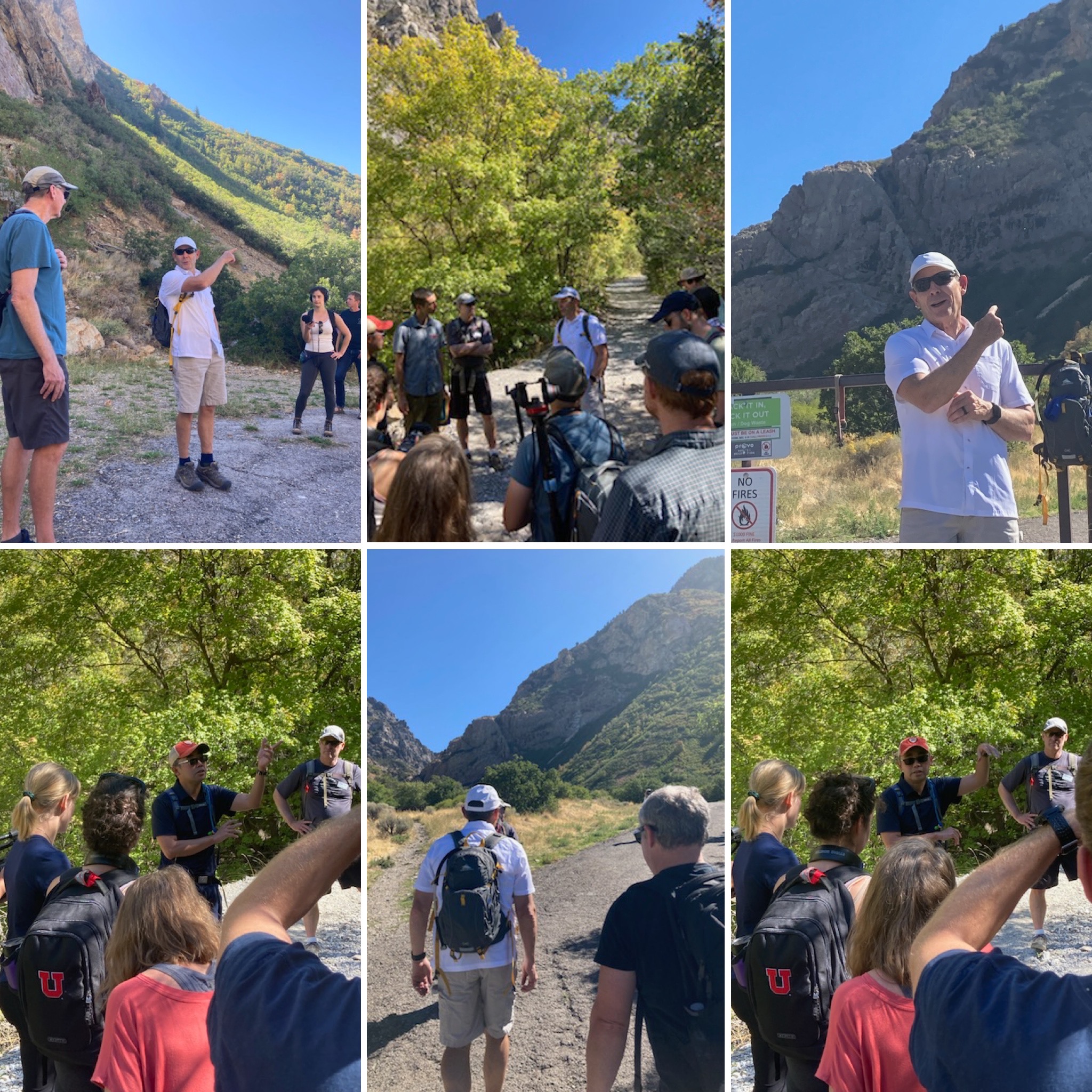 Back in the Bee Hive State: We told you September was Utah month and here we have Bob Inglis on his second trip, recreating the hike that started the whole EnCourage Tour craze back in 2017. Along with House Conservative Climate Caucus founder and two-time podcast guest, Rep. John Curtis, our friend Nick Huey, Ben Abbott, Tom Moyer, and many other passionate conservationists, Bob hit the trail.

Press on the event: Can Republican talk environment and win elections? Utah Rep. John Curtis says conservatives can find solutions to climate change. (Salt Lake City Tribune… sorry about the paywall… if you want to read the full article, hit me up.)

Inglis — now the executive director of republicEn, a climate change advocacy group targeting conservatives on the “EcoRight” — joined Curtis and a handful of people who took part in the “field trip” into Rock Canyon Trail to talk over conservative solutions to climate change. The small event, hosted by republicEn, Citizens’ Climate Lobby and other groups, brought together Utah constituents, climate scientists and conservationists to discuss the impacts of climate change.

Rock Canyon is a special place for Curtis. It’s an area he helped Provo buy and preserve during his tenure as mayor. The congressman says he hikes the trail regularly, explaining that it’s a beautiful area that is a short distance from his house.

“That’s probably why I love it – it hasn’t changed,” Curtis told The Salt Lake Tribune. “You see more people on the trail, but we didn’t have to hike very far before we were by ourselves.”

We can’t wait to get a page out of his travel journal for next week’s addition. In the spirit that a picture says one thousand words, we have included extra photos to tide you over. 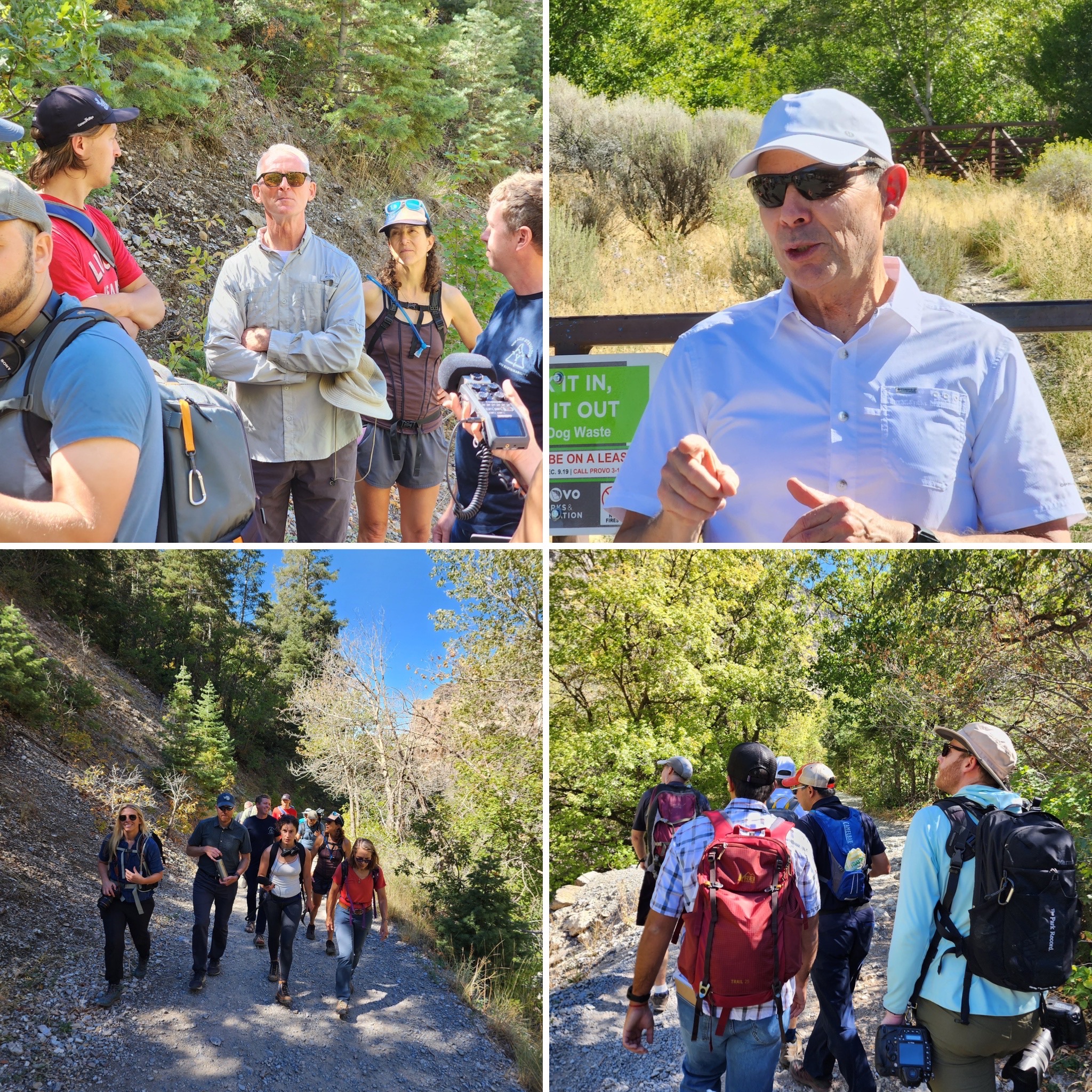 This feels like the right spot to share Dr. Katharine Hayhoe’s latest on the connection between climate change and hurricanes.

“A lot of people think you can’t be a Republican and care about the environment or engage on clean energy. I find I can align my conservative principles with the clean energy space. I think about competition, energy security, national security, economics, you name it. Then, I think as a female—as a parent particularly—about the next generation and making sure that we are leaving our earth better than we found it.”   —Heather Reams, Executive Director, Citizens for Responsible Energy Solutions, to MSNBC

Be safe out there, everyone, especially our Mid Atlantic friends getting continued rains from Ian. And have a nice weekend.