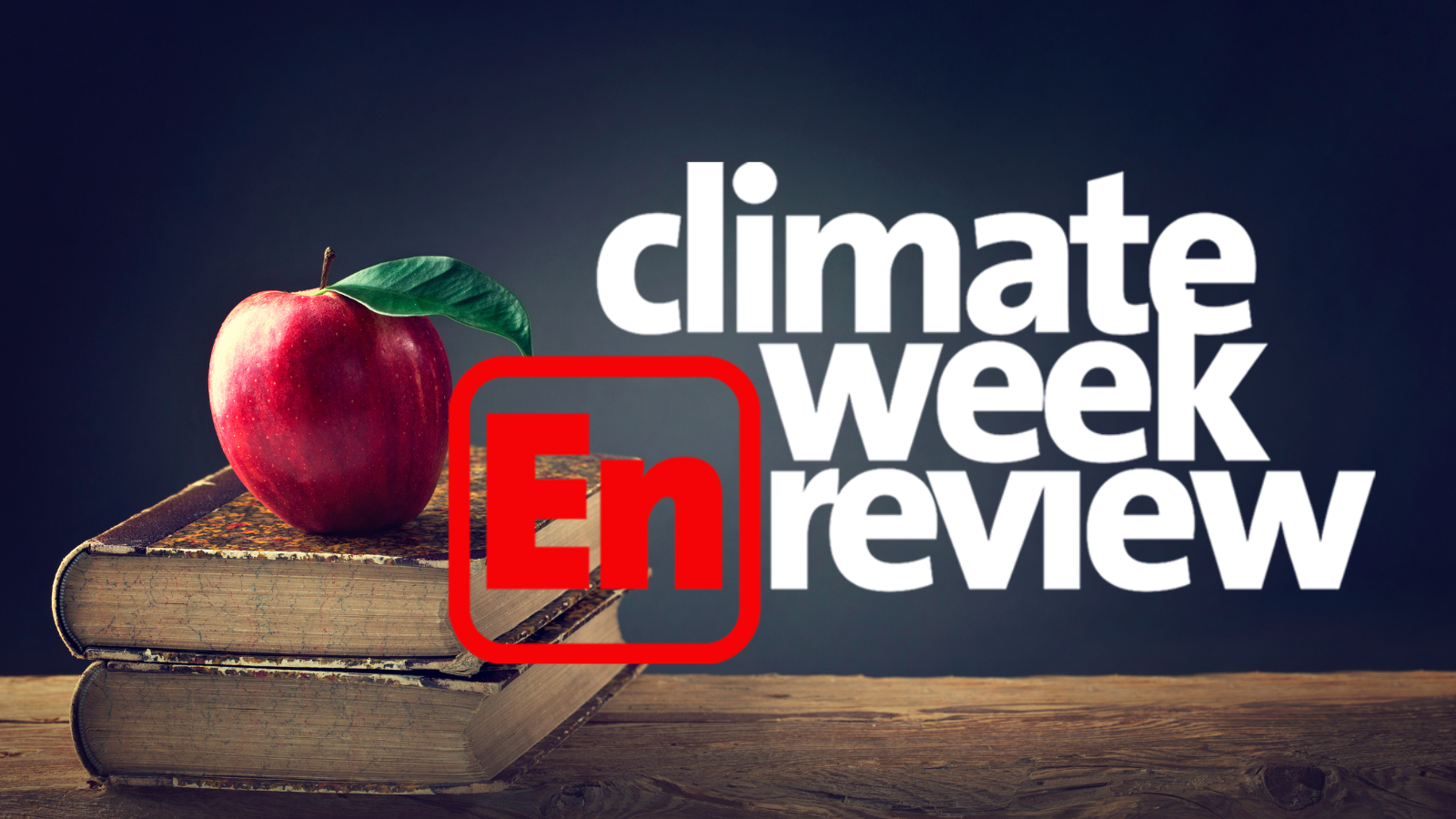 I’m back… Maine really showed off with bright blue skies, cool evenings, and the best dessert concoction I’ve ever tried. “Pie cones” (no, not PINE cones) are a waffle cone with pie and ice cream of your choice layered inside. I indulged twice on this tasty treat, opting for strawberry rhubarb pie and Maine Black Bear ice cream for the first go, then peanut butter pie with Muddy Boots for the second. If I’d been able to secure a third pie cone, I would have opted for blueberry pie and blueberry ice cream. Yes, much thought went into this decision making process!

Now I’m fully ready for fall and pumpkin spiced everything… 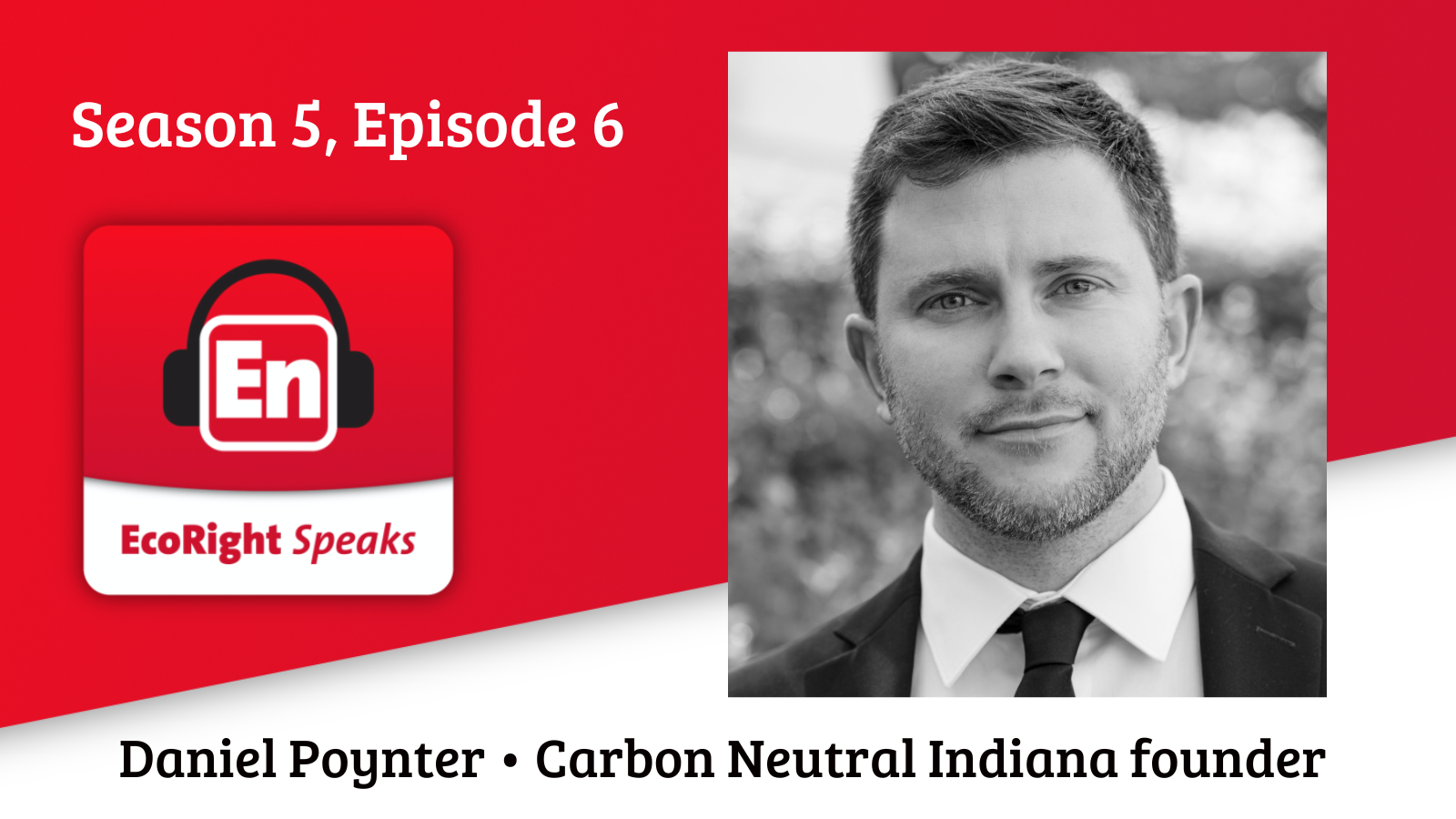 Our most recent guest comes to us via the Hoosier State, where we have co-hosted a series of happy hours this summer with Kayce Crane and the Indiana Conservative Energy Alliance. Daniel Poynter is the founder of Carbon Neutral Indiana, a nonprofit whose mission is to help Indiana become carbon neutral as soon as possible. They help households and businesses clean up their carbon footprints and can even help you determine the size of your carbon footprint.

He hopes to inspire a culture shift so that it’s normal to be carbon neutral. He’s also written a book, which I think everyone should try to read. Also, fun fact: our digital engagement specialist Angela Larck called this her favorite episode ever. Hope you feel similarly!

Coming up next week: He’s back! We check back in with first season guest and Utah rockstar, Rep. John Curtis. Set an alert, as you won’t want to miss this episode. 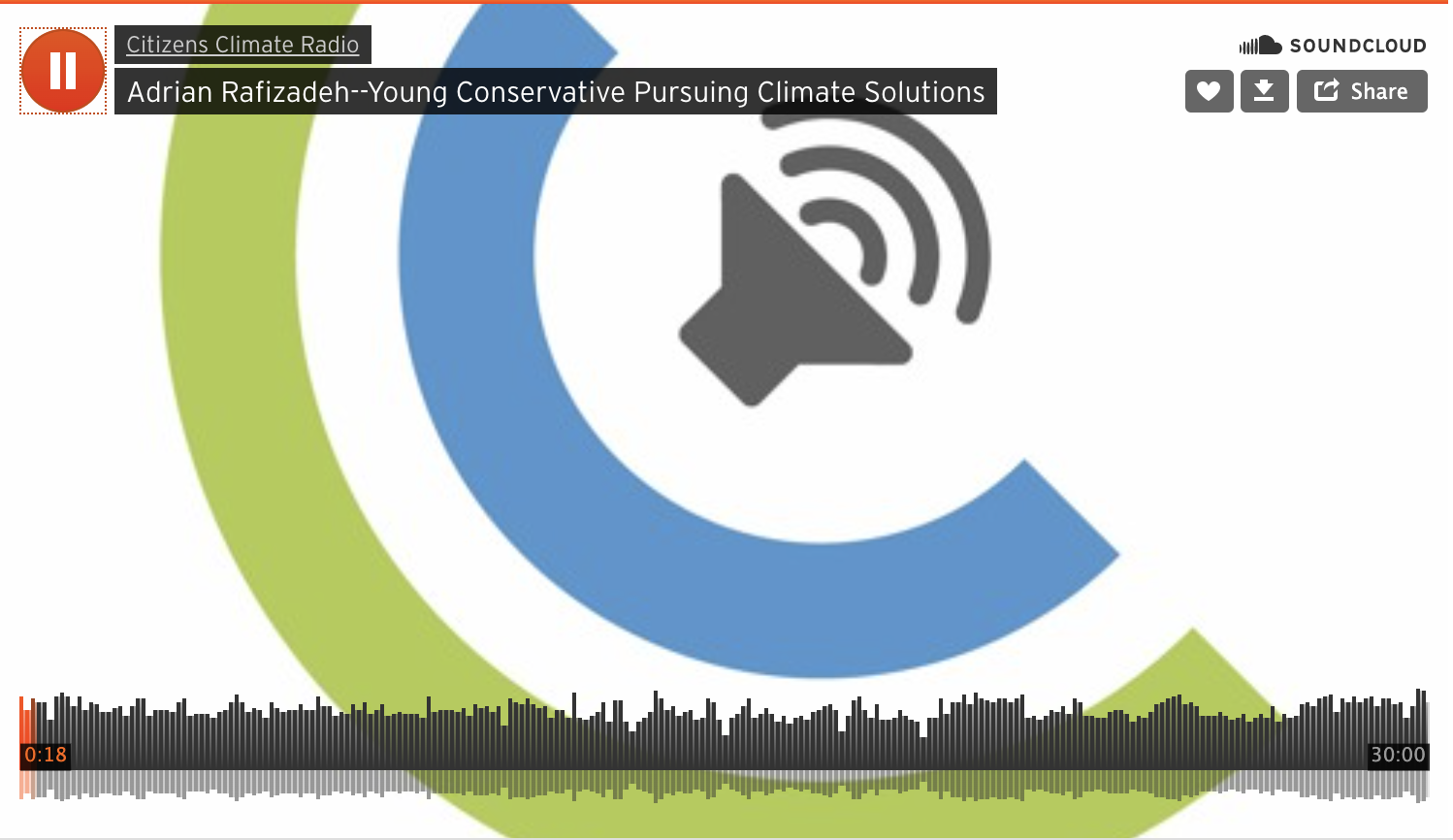 A teaser: “Polling from Frank Luntz found that 75% of Republicans under 40 support a carbon fee and dividend, which is really major,” Adrian explains in this episode of Citizens’ Climate Radio. “That 75% number is something that we’re really trying to laser in on and focus on within the Conservative Caucus because there’s so much potential there.”

Tune in to hear more.

From the article: “When Howe first added solar panels, he knew just about every house that had them in his neighborhood.

‘Now, every time I drive around Plano, I think: I don’t remember that one,’ he said. ‘They’ve become almost commonplace, and that’s a great thing.'”

We agree. (Spoiler: my rooftop solar panels are coming soon…) 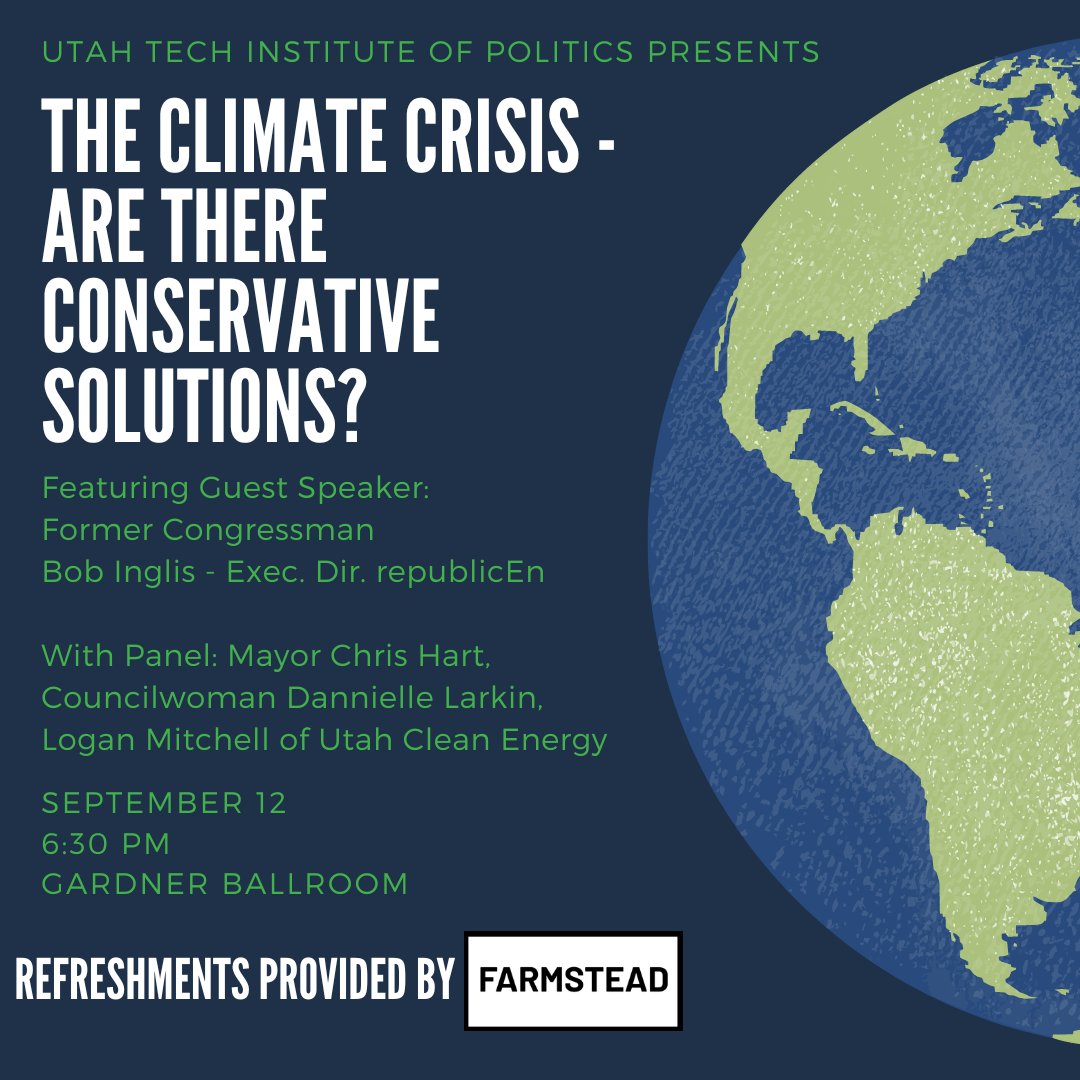 EVENT: The Climate Crisis. Are there conservative solutions?

Calling at Utahns! Bob Inglis will be a featured speaker at this event sponsored by the Utah Technical Institute of Politics. If you’re local, please join us on September 12th, 6:30 for what promises to be a riveting conversation.

Thanks to our friends at Audubon South Carolina and the volunteers who ventured out at 7:30am on the Tuesday after a Monday holiday to pick up trash on the beach. According to Bob, “Labor Day weekend beachgoers were actually quite conscientious as there wasn’t much to pick up.” That’s good news, of course!

Thanks for reading. See you next week.