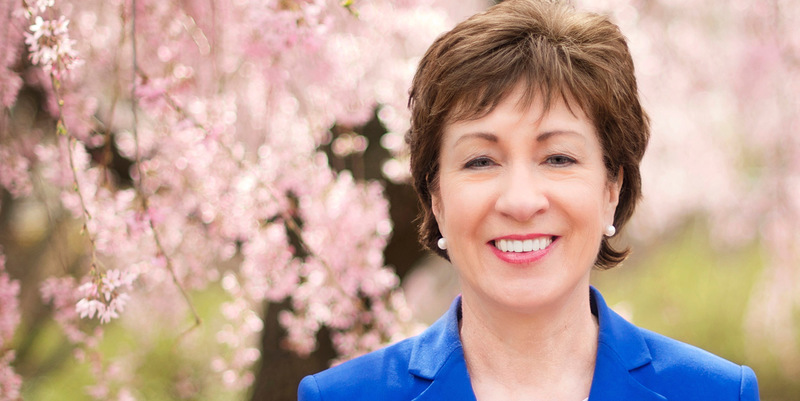 Echoing sentiment recently expressed by her colleague Sen. Lisa Murkowski, Maine’s Sen. Susan Collins noted that the state of U.S. politics is “more polarized” than it has ever been. “We are tending to view those who disagree with us politically as the enemy rather than as someone who has a different viewpoint,” Collins said. “We are losing the opportunity to get to know one another and to be exposed to different philosophies.” The senior senator, serving in her fourth term, has a reputation for deal brokering and crossing party lines on tough votes.

“Republicans have been slower to evolve,” she noted, referring to issues such as climate change. “That has driven away a lot of young people.” Collins said that “neither party has the monopoly on good ideas,” and called to “restore a sense of civility and a respect for different viewpoints. People should not have to be fearful that if they are a conservative and speak up, then they are going to lose friends.”

“Even for those that I vehemently disagree with those on the far left and the far right, I recognized that though they have a very different viewpoint, that they still love this country, they still want what is best for Americans. They just have very different views on how to achieve that,” she said.