Floridians Rep. Carlos Curbelo and Rep. Ileana Ros-Lehtinen called for the resignation of Environmental Protection Agency administrator Scott Pruitt over questions about his travel spending and connections to lobbyists. In a tweet, Curbelo called his conduct “grossly disrespectful.”

Major policy differences aside, @EPAScottPruitt‘s corruption scandals are an embarrassment to the Administration, and his conduct is grossly disrespectful to American taxpayers. It’s time for him to resign or for @POTUS to dismiss him. https://t.co/gXWLDffqam
 Rep. Carlos Curbelo (@RepCurbelo) April 3, 2018

Ros-Lehtinen, who is retiring from Congress this year, said that “when scandals and distractions” keep a public servant from functioning effectively, “another person should fill that role.”

Both are members of the bipartisan House Climate Solutions Caucus and have been vocal on the need for climate action. 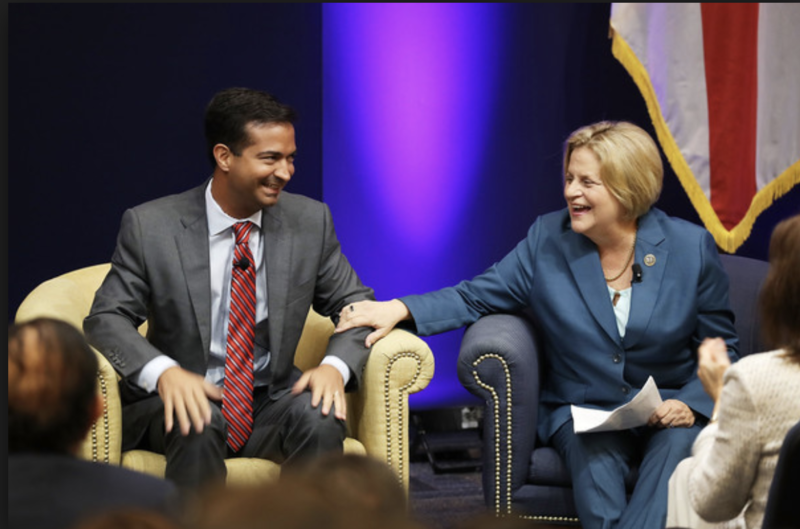