#EcoRight in the Rockies: The Carbon Debt 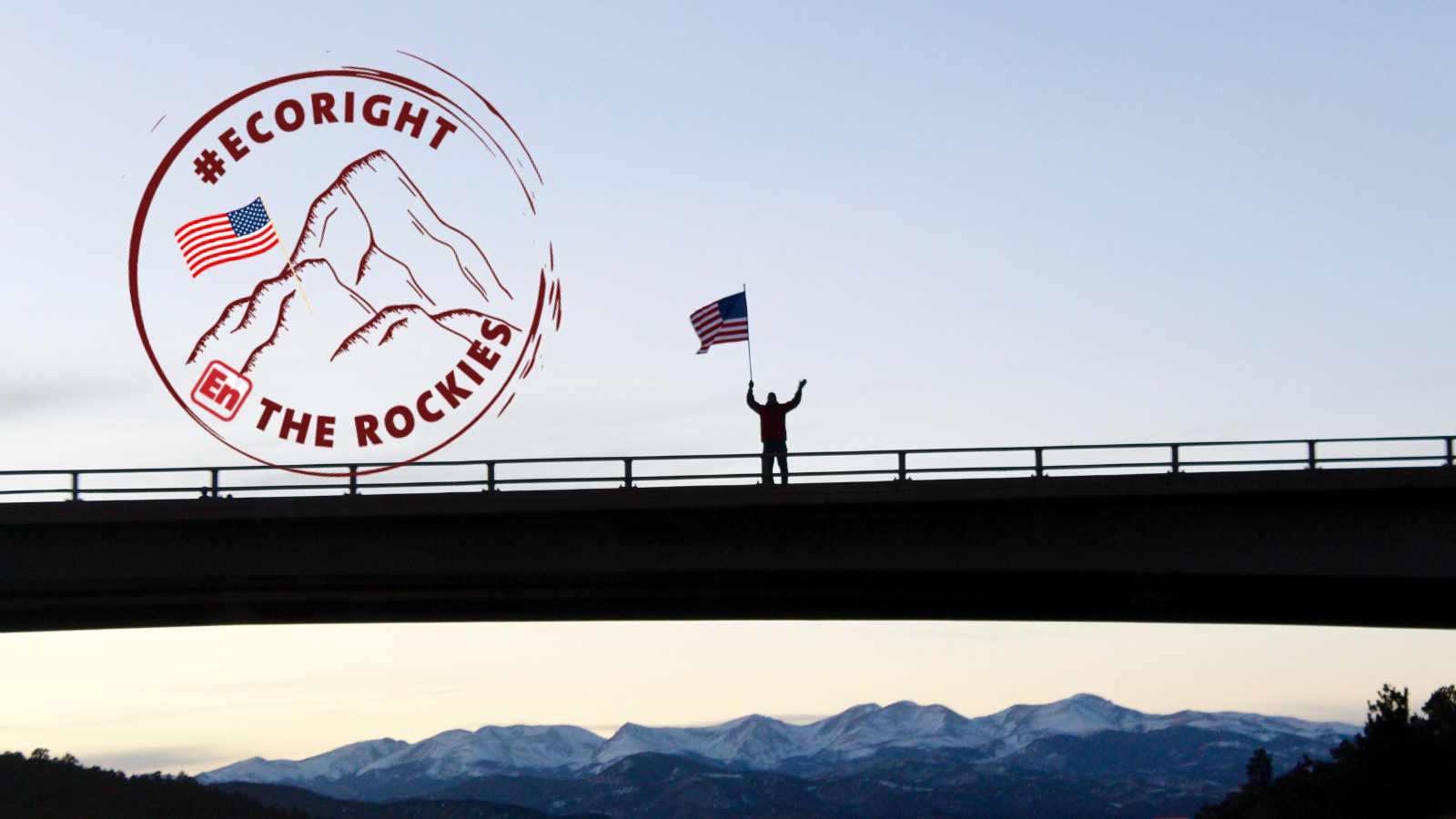 As conservatives, we care about debt.

As of August 2022, the national debt stands in excess of 30 trillion dollars. That equates to 128% of annual GDP. It’s sickening to consider our children inheriting such a burden. We need to apply conservative principles to solve this problem: reduce spending and introduce policy changes to spur economic growth. After all, America’s strength comes from its free markets and innovation.

Unfortunately, there is another debt looming over our children that’s equally troubling. Since the beginning of the industrial revolution, we’ve unequivocally increased atmospheric carbon dioxide levels by 50% through our use of fossil fuels. This is causing global average temperatures to increase while amplifying the intensity of droughts and floods. All of this threatens to significantly reduce agricultural yields, among other problems. It‘s not a hoax. Our children stand to inherit not only the environmental effects of carbon pollution but also serious economic impacts marked by increased inflation and annual reductions in GDP. The costs are staggering, and once again, the solution lies in conservative approaches.

We can’t regulate our way to victory, and the government shouldn’t pick winners and losers. Instead, we need to promote market-based strategies that spur innovation. Specifically, it’s high time we implemented a revenue-neutral, border-adjusted carbon tax. This means gradually applying a reasonable price on carbon emissions to reflect some of their true cost to our environment and economy and thereby triggering a shift in market behavior. In other words, reduce the subsidy they receive by dumping for free into the atmosphere.

By being revenue-neutral, the overall size of government doesn’t grow because the tax revenue is directed back to taxpayers — not government programs. And by being border-adjusted, we ensure that we’re not at a competitive disadvantage with countries like China and guarantee their essential participation in carbon reduction. Even fossil-fuel giants like BP are advocating for this policy, perhaps because it allows them to compete fairly in our clean energy future through technology like carbon capture and storage.

I’m a conservative and believe that our principles commit us to act. It’s a matter of accountability. I’m calling on other conservatives to take up the mantle of tackling carbon emissions.

Kyle McIntyre lives in rural Montana where he is on a mission to make conservation conservative again. He is a family man, software builder, data scientist, Montana kid, and proud homesteader. He is also the newest addition to republicEn’s EcoRight Leadership Council.