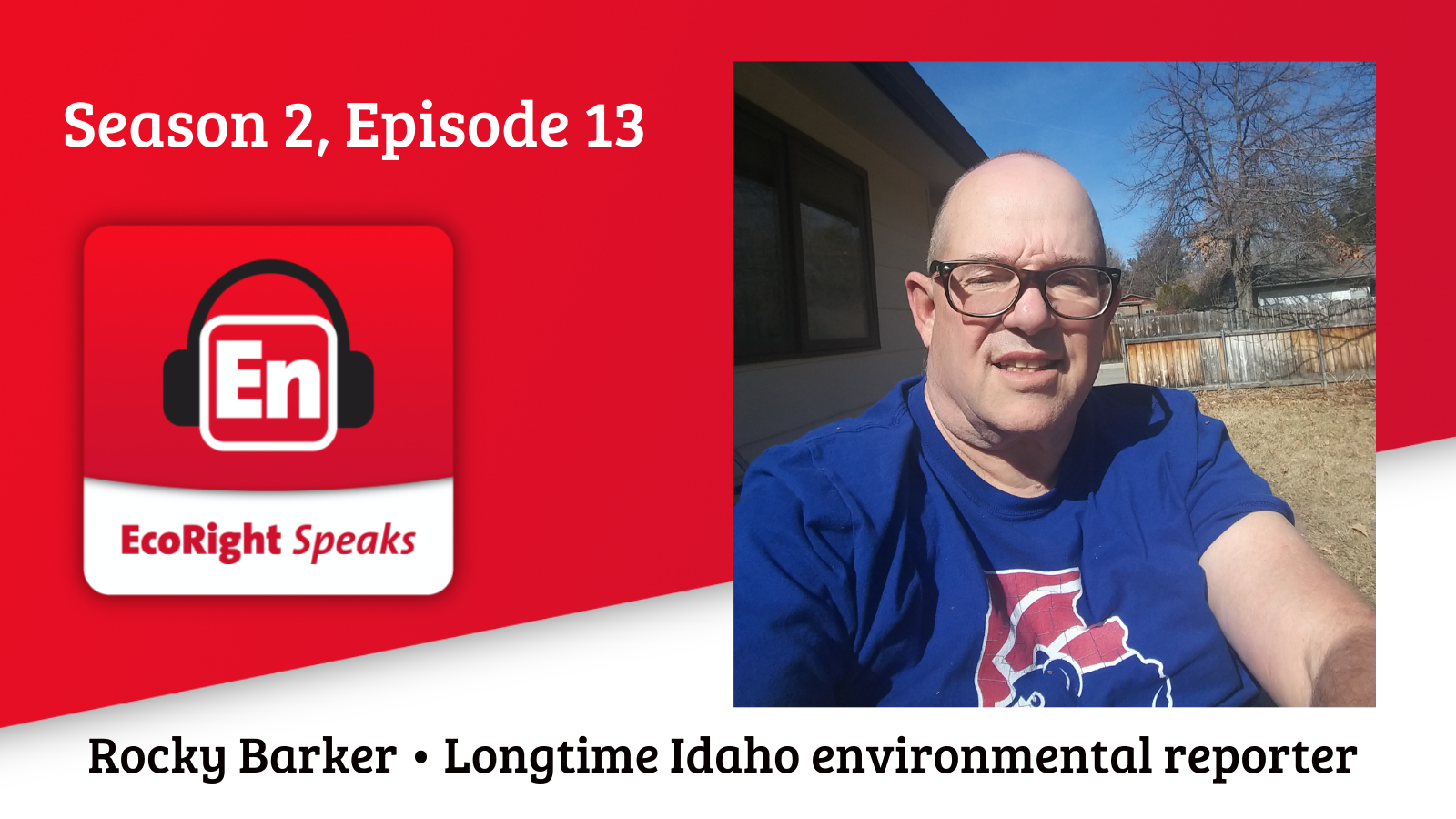 Rocky Barker knows a thing or two about salmon conservation in Idaho.

This now-retired but still very engaged journalist used to write for the Idaho Statesman, where he spent decades reporting and elevating environmental issues important to the region. He spent 2017 writing a series on the Columbia River called Salmon and Energy. He also was the primary researcher for a series of editorials calling for the breaching of four Snake River dams to save salmon. (As you will hear in the segment, the op-eds resulted in the decision to breach some 1500 dams across the U.S.)

During his 43-year career he covered environmental issues ranging from mining in Wisconsin, acid rain in Canada, rain forest protection in Hawaii, to fish and wildlife conservation in Russia’s Far East and Africa. We talk about his backstory as well as how and why the dam breaching is important to the survival of salmon. We also discuss Congressman Mike Simpson’s $33.5 billion Columbia Basin Initiative to breach four dams on the Snake River and so so much more.