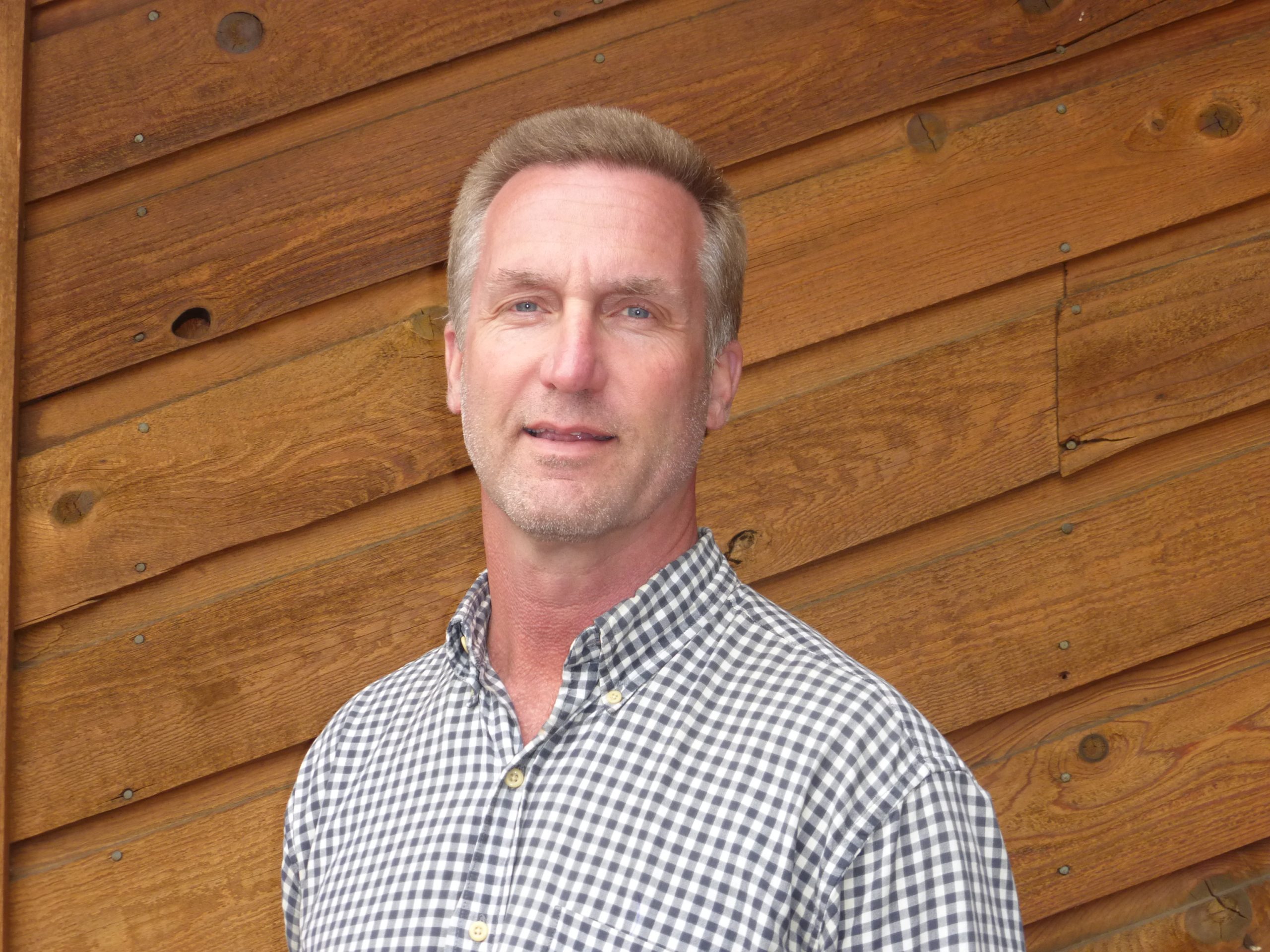 Today I’m bringing you something a little different. I was introduced to our guest, Martin Ogle, by our mutual friend and contact, Grant Couch from the Citizens Climate Lobby. Grant is one of the co-founders of the CCL Conservative Caucus. I’ve already featured other members of that team in previous episodes, which you should check out if you missed them. Anyway, Grant is a fan of the pod and an important ally to republicEn.org. He suggested I talk to Martin, who is making it his mission to see sustainability practices incorporated into all careers. Martin isn’t just focused on the so-called “green economy” – usually those jobs directly pertaining to clean energy, renewable energy, energy efficiency — but has an idea for making every job, every career green. I think this makes sense from a conservative perspective to think about how to do things that will benefit both the environment and the economy, especially in a day and age.

Martin currently resides in Colorado, where he founded Entrepreneurial Earth. Before that, he spent 27 years as the Chief Naturalist for the Northern Virginia Regional Park Authority.

And if you want to watch Making a Living and a Life; Empowering Young People with an All Careers Approach, the video we referenced in the recording (note: at the time of recording, the video wasn’t available but now it is.) check it out below.