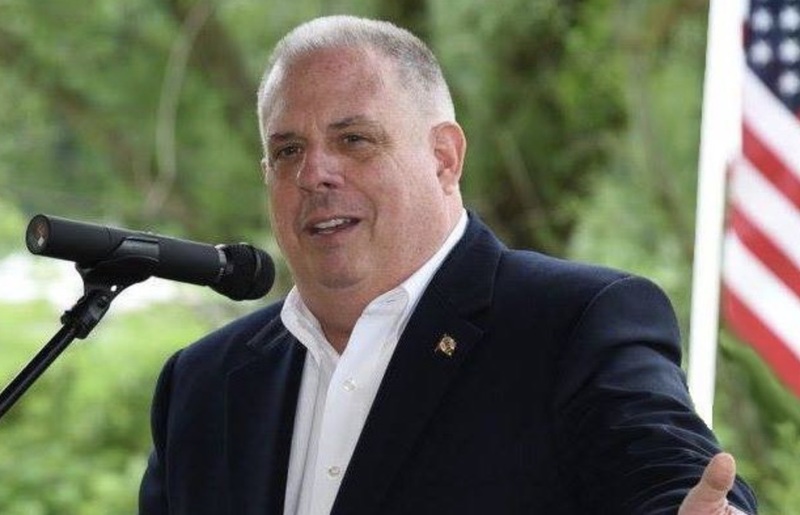 Earlier this week, the U.S. Environmental Protection Agency announced it would ease emissions standards for model year 2022-2025 cars and trucks, but did not specify what the new targets would be.

“Maryland is a recognized leader in fighting the effects of climate change, and the Hogan administration opposes efforts to weaken our forward progress on clean cars and a healthy environment,” added Hogan’s Environment Secretary Ben Grumbles. “We will use the law and other tools to block rollbacks. EPA should be supporting state and regional actions to cut greenhouse gases and interstate smog.”