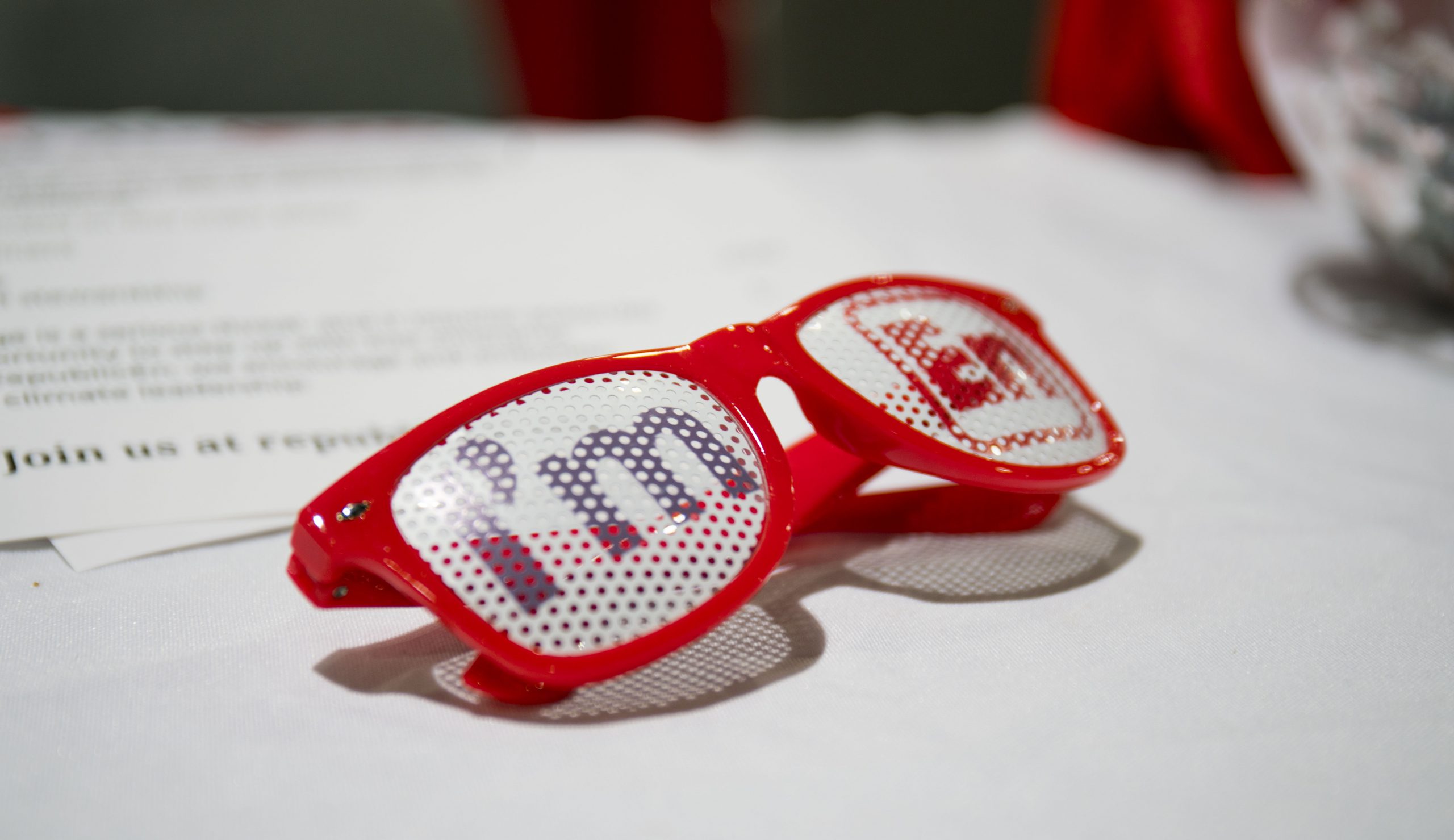 This essay originally appeared in the Carolina Review in December 2020.
—

The climate is changing.

I will spare you from the facts and graphs that show how. Yes, I am aware that the climate changes naturally. However, the debate over the actual climate causes is irrelevant. There will be climate legislation, and the only question is how influential conservatives will be in shaping it.

Modern liberals have pushed for improvements in regards to climate change since the 1960s. Earth Day, the EPA, the Clean Air Acts, and Jimmy Carter’s infamous White House solar panels all come from this early era of environmentalism. Conservatives have pushed back against this the whole way, including Ronald Reagan (rightly) removing Carter’s solar panels for roof repairs. The problem with the conservative push against legislation that can improve the environment is that it does not give them a voice in the decision making.

I had always thought that climate change was just another liberal hype train trying to find another way to spend more of the government’s money.

Conservatives that care about climate change are in the minority but are steadily growing. Younger conservatives especially are becoming aware of the potential threat of climate change, and want to craft a solution that combines their conservative view of the government with a solution to climate change. Groups like republicEn and ConservAmerica are growing. These groups aim to show how conservative action can be taken in climate legislation, and Inglis’ republicEn even has a youth program. I was a part of republicEn’s first iteration of the County Youth Chair Program, in which I had gained interest from Inglis’ speech at Tar Heel Boys’ State. During this speech, I heard the first mentions of conservative solutions to climate change. Standing in front of a largely conservative group of high school boys, Inglis introduced to us the idea of a revenue-neutral, border-adjustable carbon tax. This means that taxes on businesses will not increase overall, and also that tariffs will be placed on goods coming into the US if the nation of origin does not charge an equivalent carbon tax. A solution with no treaties and no UN agreement, but rather just good, old American international leadership.

Before Inglis’ speech, I had always thought that climate change was just another liberal hype train trying to find another way to spend more of the government’s money. That day, I learned something that changed me. Climate change is a problem, and there are conservative ways to solve it. Those two statements blew my mind, but unless conservatives wake up, we will miss this opportunity. We are at a unique crossroads where we can generally satisfy liberals by making legislation our way. Why haven’t we jumped at this opportunity? Why haven’t we worked to be good stewards of the land that God has given us by protecting it? Change is coming, but the real question is can we wake up and do it our way, or will we continue to dig in our heels.

—
JC Leser is a student at the University of North Carolina at Chapel Hill. He is a former republicEn County Youth Chair.